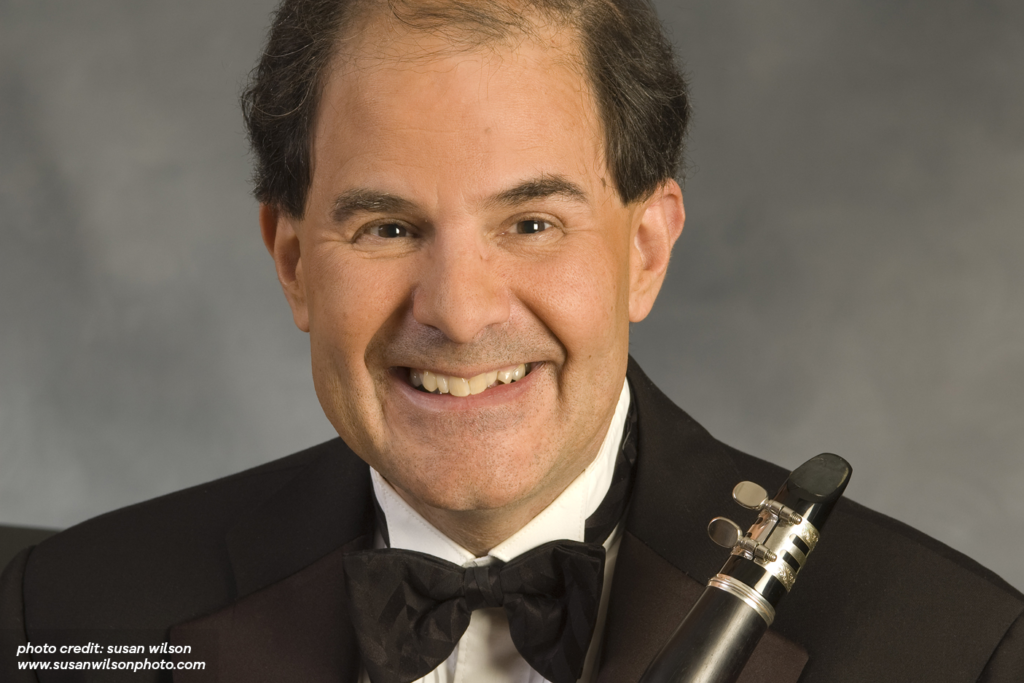 Eastman School of Music; University of Lowell, College of Music

With a dual career as a clarinet performer and conductor, David J. Martins balances orchestral and chamber venues with an active teaching and conducting schedule. He is a Master Lecturer in the School of Music at Boston University where he is Music Director of the Wind Ensemble and teaches Applied Clarinet, Chamber Music, and Graduate Conducting.

He is Professor Emeritus of the University of Massachusetts Lowell, Department of Music, where he was the Wind Ensemble Director and clarinet faculty for 35 years. He was a Berkshire Music Festival Tanglewood Fellow and holds degrees from the Eastman School of Music and the University of Lowell, College of Music.

Professor Martins is the founding music director of both the Rivers Conservatory Youth Wind Ensemble (2014-2017) and the Rhode Island Philharmonic Youth Wind Ensembles where he was conductor of the senior division from 2002-2012 and conducted the ensemble at Carnegie Hall. During his ten-year tenure as Music Director of the Metropolitan Wind Symphony (of which he is now Director Emeritus), the ensemble performed at the National Conference of the Association of Concert Bands and commissioned numerous new compositions. Since the summer of 1999, Mr. Martins has served on the faculty of Boston University Tanglewood Institute as Director of Wind Activities for the Young Artist Orchestra and, since the summer of 2005, conducts the Boston University Tanglewood Institute Wind Ensemble.