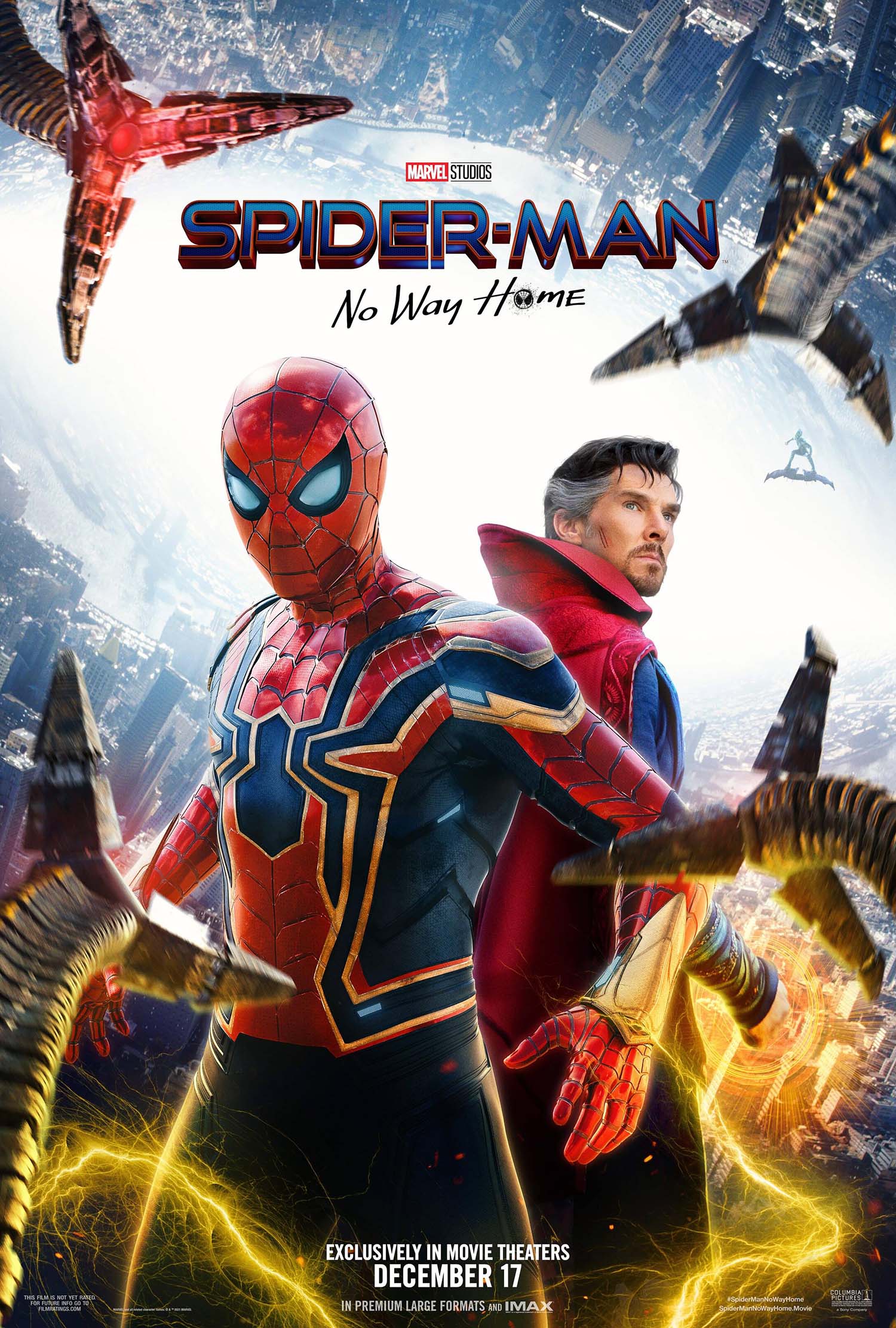 Your friendly neighborhood Spider-Man swings back to action with the trilogy’s third and final installment. Photo courtesy of Marvel

The Suspense Is Over, Our Lucky Spider-Man: No Way Home Quiz Winner Revealed

The much-anticipated Spider-Man: No Way Home opens today around the United States. This morning BU Today announced a trivia contest to celebrate, and when it ended at noon, we entered the names of everyone who answered all the questions correctly in a drawing for two free tickets to a showing of the film tonight at 7:45 pm at AMC Boston Common 19, 175 Tremont St.

The winner is Arkin Satija (CAS’22). We’ll send details by email and phone. Congratulations on your two tickets.

2. Tom Holland’s portrayal of Spider-Man paints the character as a shy teenager in a changing world. What high school does Spidey’s alter ego Peter Parker attend in the comics and movies?

3. Like most superheroes, Peter Parker grows up in an atypical family situation. Who raises him?

Aunt May and Uncle Ben

4. Time for a treat: what food does Tobey Maguire gleefully transport for his job as a delivery boy in 2004’s Spider-Man 2?

5. Which European city was the site of the previous film, Spider-Man: Far From Home (2019)?

6. Several of Spider-Man’s archnemeses will make appearances in Spider-Man: No Way Home. Which villain has been featured in two spin-off movies bearing his name?

7. True or false: the Spider-Man trilogy is the first in the Marvel Cinematic Universe to be directed by the same director, Jon Watts.

9. Spider-Man has been subject to dozens of parodies and spoofs over the years. Which movie introduced the endearing song “Spider Pig”?

To Start Celebrating the Holidays Early, How Does Free Tickets to Spider-Man: No Way Home Sound?

To Start Celebrating the Holidays Early, How Does Free Tickets to Spider-Man: No Way Home Sound?
0
share this