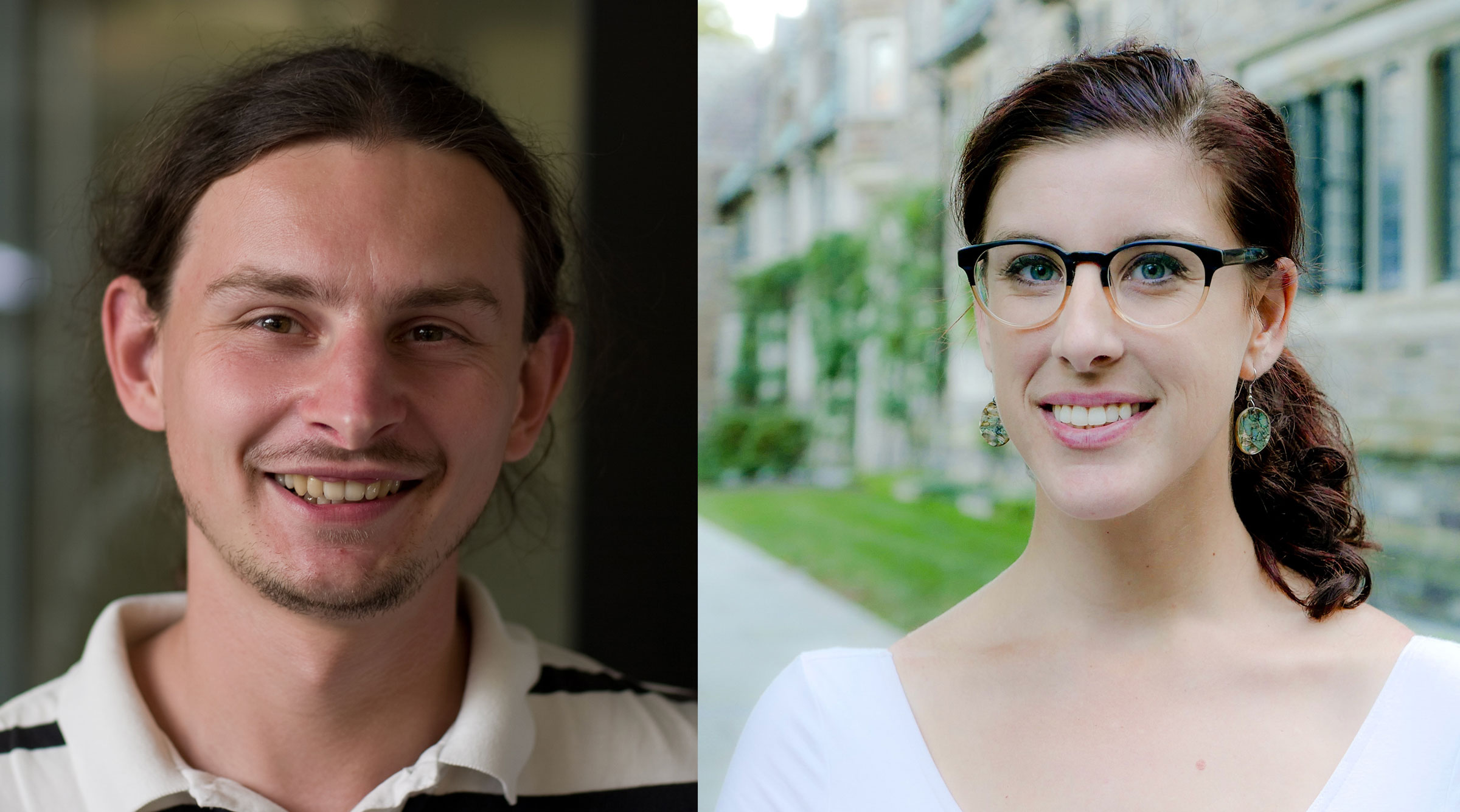 Kate Lindsey is a linguistics detective, researching vanishing global languages that include Ende, spoken by only about 600 people in Papua New Guinea.

A College of Arts & Sciences assistant professor of linguistics, Lindsey makes annual trips to a country where she often manages without electricity, running water, roads, hospitals, and Wi-Fi, putting a premium on a satellite phone, a solar panel, fuel to power a canoe, and a well-stocked first aid kit. “The isolation makes it easy to live in the present, connect with people in the community, and focus on my work,” she says. “Plus, I’m rewarded with a dazzling view of the Milky Way every night.”

Two Shibulal Family Career Development Professorships will be awarded each year (the next one in September) to support research of rising faculty within the Faculty of Computing & Data Sciences. The professorships are named for BU trustee S. D. Shibulal (MET’88). The Wetherill-Bloom Professorship, to be given annually, recognizes exceptional humanities scholarship and is named for, and endowed by, the estates of Virginia Wetherill (CAS’52) and Laurence A. Bloom (DGE’66, CAS’68).

Career Development Professorships, variously named for the donors and alumni who fund them, are tied to specific BU schools; all are awarded for a period of three years and provide stipends that cover the recipients’ salaries and scholarship.

Little-known languages are important, Lindsey says, because we actually know little about most of the 6,000 languages spoken around the globe—and that number is shrinking, partly as a result of indigenous languages in bilingual cultures losing out to dominant tongues.

“For linguists, we are in a race against time to understand as much as we can about the world’s languages before it’s too late,” says Lindsey, who earned a doctorate from Stanford. “We want to learn the ways in which Ende grammar, for example, is similar to other languages, because that teaches us what is universal about human language, and we also want to learn the ways in which Ende differs from every other language, because that teaches us the extent to which human language can vary.”

Onak, whose doctorate is from MIT, researches techniques for processing today’s vast troves of data, using computer systems that conduct numerous calculations simultaneously, as well as those with components on networked computers. “I’m excited about my move to Boston University,” Onak says, particularly as the Faculty of Computing & Data Sciences aims to be interdisciplinary. “I love the idea of finding a common language and teaching computer science concepts and tools to students who come from different backgrounds.”