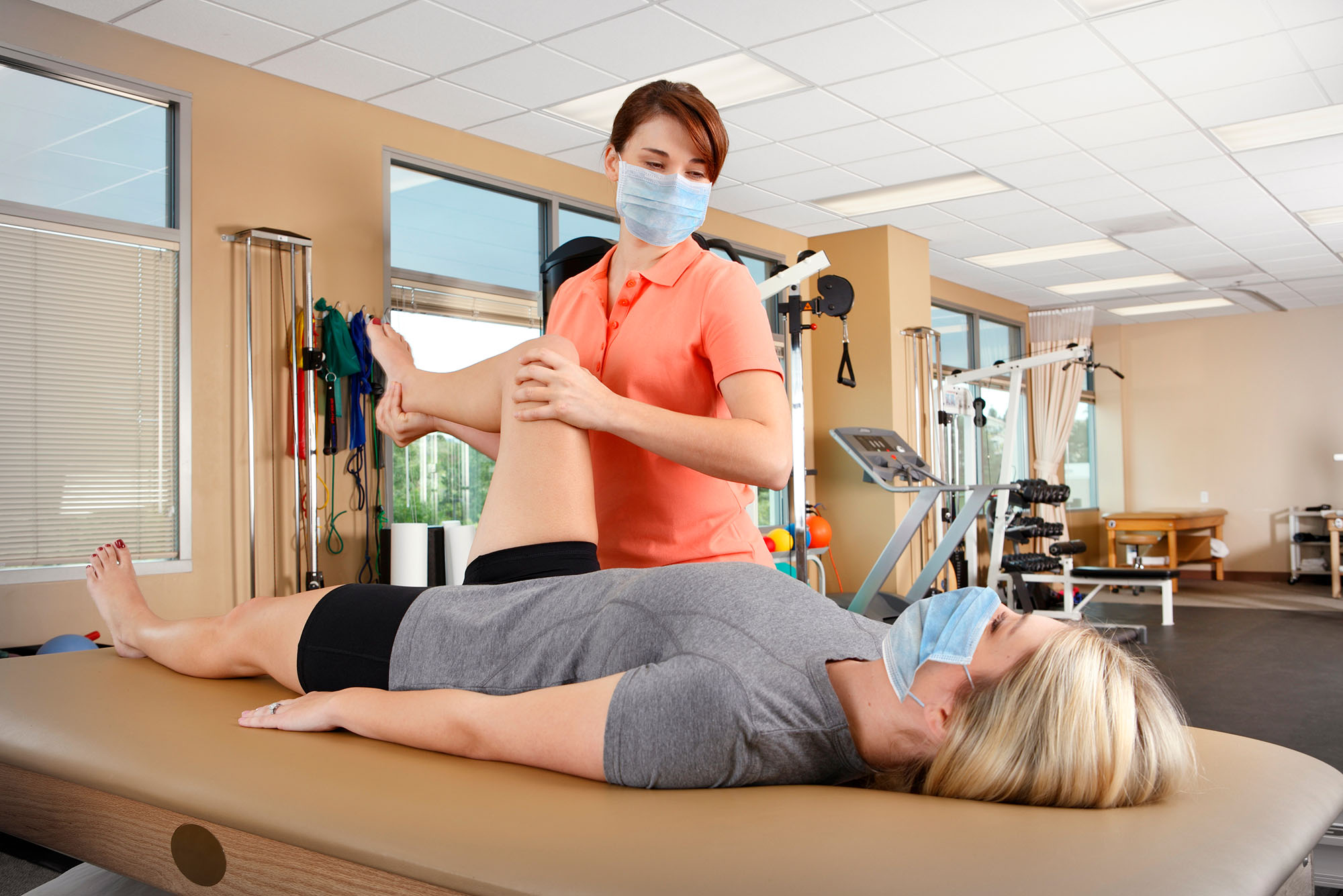 The world’s most common form of arthritis, knee osteoarthritis, causes people pain and hurts their quality of life. Total knee replacement is the only option for people with severe knee osteoarthritis, but even that invasive surgery still leaves up to a third of patients with chronic knee pain. Many people who undergo total knee replacement surgery go on to become long-term opioid users.

“Osteoarthritis is one of the most common conditions for which opioids are prescribed” in the United States, says Kosaku Aoyagi, a Boston University physical therapist and researcher. “With the aging of the population and rising prevalence of osteoarthritis, the number of total knee replacement procedures is expected to rise exponentially over the next decade.”

Now, Aoyagi and a team of Boston University researchers have discovered at least one promising way to reduce a patient’s risk of opioid addiction: participation in physical therapy either before or after total knee replacement surgery.

In the largest study of its kind, published October 27 in JAMA Network Open, Aoyagi and Deepak Kumar, a BU College of Health & Rehabilitation Sciences: Sargent College assistant professor of physical therapy, and other collaborators analyzed more than 67,000 patient records, and discovered that even low levels of physical therapy were associated with lower likelihood of long-term opioid use after total knee replacement.

Kumar, a physical therapist by training, says their analysis revealed that the longer a patient waits to start outpatient physical therapy after surgery, the greater their odds of long-term opioid use.

Kumar says their study has some important limitations because it is based on insurance claims data and lacks more context about individual circumstances. For example, the ability to start and adhere to physical therapy could be linked to a person’s employment, health insurance, and ability to take time away from work and to travel to an outpatient clinic—all factors that can be impacted by a person’s socioeconomic background.

“It’s an equity issue—there are known racial disparities, such as the fact that African Americans are less likely to receive physical therapy than Caucasian patients,” Kumar says. He says that can be related to insurance coverage as well as healthcare provider bias.

Still, the findings excited the researchers because they suggest that physical therapy could be considered an effective therapy for managing pain in people who undergo total knee replacement, rather than relying on steroid shots, nonsteroidal anti-inflammatory drugs (NSAIDs), or other pain relievers.

“Despite treatment guidelines recommending physical therapy for osteoarthritis [as a first-line treatment], utilization of physical therapy remains low,” says Aoyagi, a postdoctoral associate at the BU School of Medicine and researcher at BU’s Arthritis and Autoimmune Diseases Research Center. “In contrast, opioids are not recommended for osteoarthritis, yet are commonly prescribed. Our study adds to the growing body of literature that physical therapy interventions can provide meaningful pain management with much lower risk than many pharmacologic options, including opioids.”

Kumar adds that treating pain associated with knee osteoarthritis cannot be viewed as a one-size-fits-all approach, because previous research has revealed that about half of patients don’t respond to exercise as well as others.

“The future of pain management needs to be a multimodal approach,” Kumar says, “but we’re observing that physical therapy can reduce the odds that a patient will be a long-term opioid user in the future.”

There are 5 comments on For Knee Replacement, Physical Therapy Reduces Risk of Chronic Opioid Use

For Knee Replacement, Physical Therapy Reduces Risk of Chronic Opioid Use
5
share this