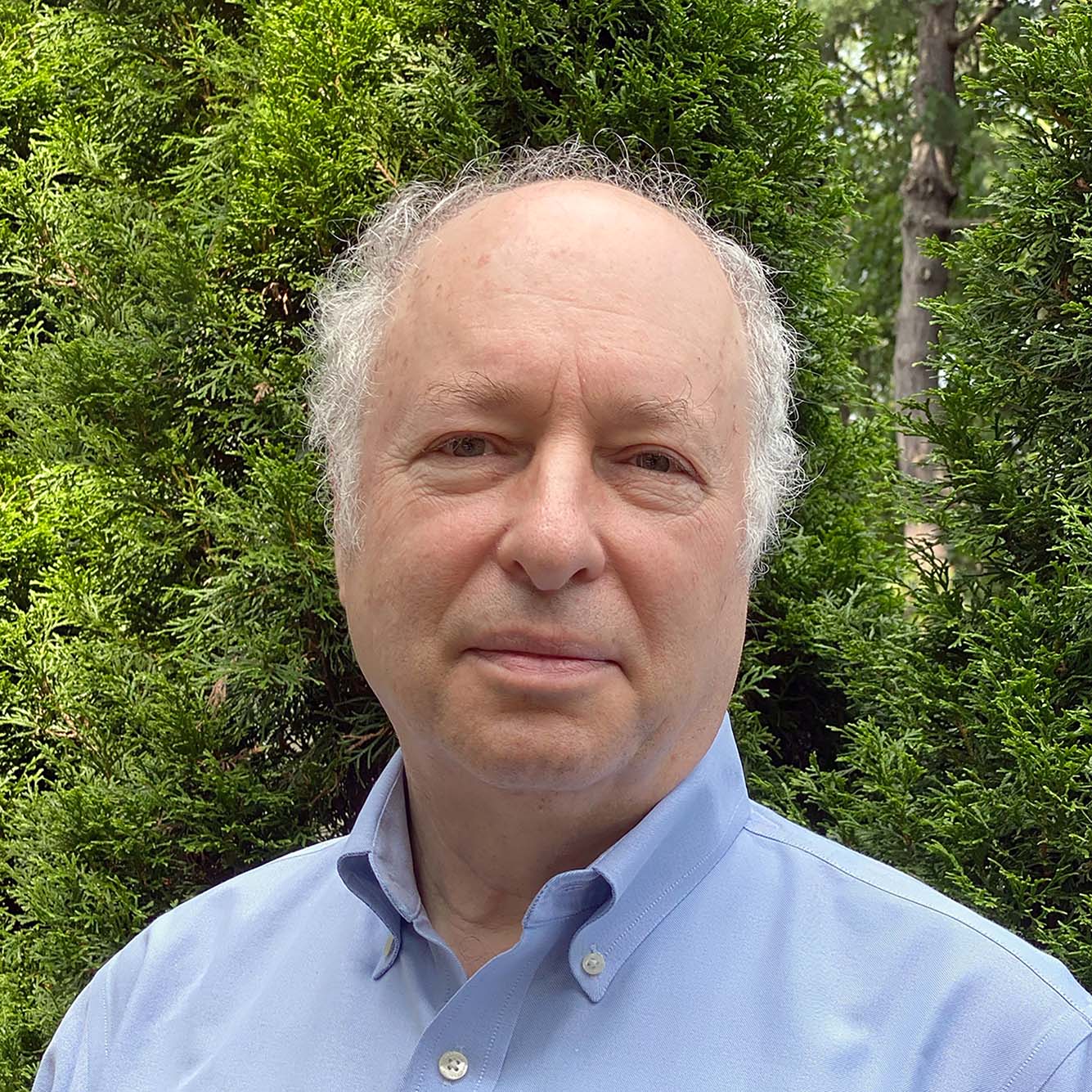 Greg Blonder, visiting scholar and former professor of the practice in mechanical engineering at BU’s College of Engineering, has been named a National Academy of Inventors fellow, the highest professional honor given to academic inventors. Photo courtesy of Greg Blonder.

From cybersecurity to LED lighting to cooking the perfect steak, his brain never stops working in pursuit of “a better world”

An inventor, a mentor, a food lover, Greg Blonder, a visiting scholar at BU’s College of Engineering, has a variety of interests. A scientist by training, Blonder has developed technologies with lasting impact—notably headphones with built-in speakers and two-factor authentication, a cybersecurity tool regularly used by many companies and internet users. As a testament to his achievements, the National Academy of Inventors (NAI) has named Blonder a fellow, “the highest professional distinction accorded solely to academic inventors,” according to NAI.

Blonder is one of the 164 inventors chosen for the 2021 fellowship, aimed to highlight academic inventors who have spearheaded or facilitated projects that have had a tangible impact on society and people’s quality of life. An induction ceremony will be held on June 15, 2022, at NAI’s Annual Meeting in Phoenix, Ariz.

Blonder says he was born an inventor, someone never quite satisfied with the world as it is. He holds over 100 patents, including for medical devices, green energy technology, and consumer goods. When he isn’t working to democratically rewrite the US Bill of Rights using crowdsourcing data, or guiding aspiring entrepreneurs (like he once was), Blonder writes a food science blog, where he shares his unique food creations and experimentations. (His most recent recipe is called “Tricky Dick Sichuan Glazed Donuts,” named after US President Richard Nixon and featuring tingly Sichuan peppercorns, a bold flavor choice for a donut.) He was also an ENG professor of the practice in mechanical engineering from 2015 to this year. The Brink caught up with Blonder to learn about the projects he is most proud of, the advice he gives to young inventors, and his passion for BBQ.

The Brink: First, how did you become an inventor?

The Brink: How will the NAI fellowship bolster your work?

Blonder: It’s easy to become discouraged about the future. By celebrating invention and its positive impact on society, the fellowship can inspire [everyone] to imagine a better world.

The Brink: Are there any projects in particular you are focusing on at the moment?

Blonder: I’m applying the same analytical skills to address political intransigence, which would benefit from a little innovation, as the executive director at WeAmend.us. We are employing crowdsourcing and deliberative democracy techniques to help write and pass a new Bill of Rights—one that reflects the underlying and underreported American consensus on many issues. [It is currently] in beta testing.

The Brink: To you, what are some of the most important problems you helped solve?

Blonder: In terms of impact, certainly our pioneering patents on two-factor authentication and visual passwords stand out. Any scheme to make the internet an accessible and safe environment adds value. Other key innovations were in optical packaging—particularly for communications lasers, and some of the first LED lighting patents, which dramatically reduced energy usage. Then lots of fun stuff like convertible headphones and even children’s toys.

The Brink: When you’re not working on various inventions and ventures, how do you enjoy spending your time?

Blonder: I enjoy mentoring young entrepreneurial teams, such as those at [a space innovation start-up called] Inversion and at a self-raising clean toilet seat [start-up]. Cooking and BBQ are also passions of mine. Not only is barbecue relaxing—and you can eat your failures—but I maintain an active food science blog at genuineideas.com, as a ploy to communicate basic experimental methods. Plus, I settle bar fights.

The Brink: What kind of bar fights?

Blonder: The most recent bar fight was over resting steaks. Resting really doesn’t allow juices to be reabsorbed and ruins the crust. Plus, if you don’t inhale your food, the steak will rest while dining. I wrote an article on this subject a few years ago, but the controversy never ends.

The Brink: What advice would you give to young entrepreneurs looking to have an impact?

Blonder: In two words: passion and persistence. Ideas are cheap, in the sense that other inventors will eventually stumble upon a similar solution. But learning how to work out the bugs, then bring an invention to market while keeping your customers satisfied are the secrets to achieving impact. Edison may have invented the first practical light bulb, but that demonstration would have remained a stunt unless he hadn’t also invented the power plant, screw socket, buried insulated cables, etc. Passion (and sometimes jealousy or revenge) is the fuel that keeps you motivated when your luck has turned.