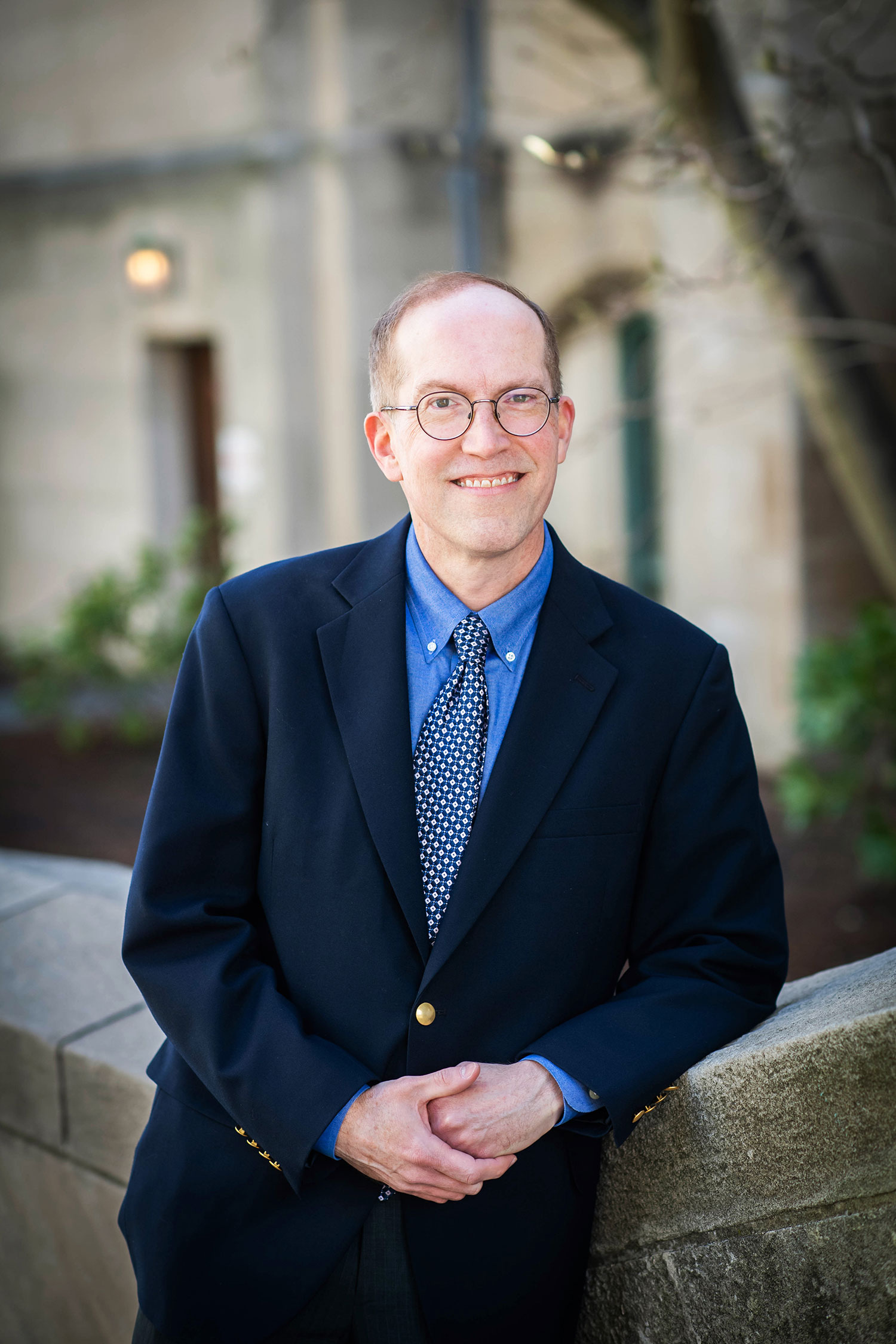 Metcalf Award winner David Sullivan, a CAS master lecturer in computer science, teaches the popular Introduction to Computer Science I course, whose enrollment more than doubled over the last seven years, thanks in large part to Sullivan’s innovation and creativity. Students cite his encouragement and sense of humor for making the class one of their favorites. Photo by Jackie Ricciardi

Cited for creativity, innovation, and commitment

There are several reasons why enrollment in Introduction to Computer Science I increased from 500 students in 2013-2014 to more than 1,000 this year, and many of them rest on the efforts of David Sullivan. The College of Arts & Sciences master lecturer in computer science and director of peer education and assessment radically redesigned the course with an eye toward exposing students to the expanding universe of subject areas that now constitute computer science. He replaced customary programming assignments with creative projects, and he developed a departmental course assistants program, where undergraduate teaching assistants hold regular office hours, greatly increasing the availability of one-on-one help.

But the main reason for the course’s increasing popularity is the timeless popularity of David Sullivan.

“Dr. Sullivan is an incredibly kind and patient man,” wrote one student in a letter to the Metcalf Awards Committee. “He is very good at explaining concepts, and he makes them interesting and relevant. He is a big reason I like this course so much.”

“Best professor I ever had,” wrote another. “I have recommended this course to several students.”

“Professor Sullivan’s constant encouragement and hilarious jokes made me fall in love with computer science.”

There is also Sullivan’s uncanny ability to shrink physical space. As one of his student’s puts it: he “makes a lecture hall of 200 students feel like a personalized 10-person classroom.”

Sullivan’s popularity, along with his creativity, commitment, and leadership in the computer science department, have earned him a 2021 Metcalf Award for Excellence in Teaching, which will be presented at the University’s 148th Commencement on May 16. In a letter in support of Sullivan’s nomination for the prize, Abraham Matta, a CAS professor and department chair, wrote that the master lecturer’s “course evaluations have been simply consistently amazing, especially given his large classes and the diversity of students who take them…”

Matta describes Sullivan as a creative and committed teacher and an innovative leader who has made an enormous impact on the lives of his students.

Sullivan’s students have made an enormous impact on him as well, starting with the high school students he mentored when he himself was a high school student. (He later taught high school mathematics and physics for six years before entering graduate school.) He is delighted, he says, that the course assistants program he developed gives BU students an opportunity to experience the satisfaction he first encountered mentoring fellow high schoolers.

“I think that’s one of the things I’m most proud of,” he says. “I realized recently that the course assistants are having the same experience that I had in high school. They get to see what it’s like to help someone and experience all of the satisfaction that comes with that.”

Sullivan attributes much of the increased enrollment in his classes to the burgeoning relevance of his subject matter. “It’s increasingly important for people to have some grounding in computer science and to be able to work with data computationally,” he says. “And it’s been very gratifying to see how helpful computer science is to students.”

Reflecting on his Metcalf Award honor, Sullivan says the experience “has made me think how fortunate I am to have the job I have, and to be able to do something I love and to work with students and receive their enthusiasm and their energy.”

Sullivan earned both master’s and doctoral degrees in computer science from Harvard’s School of Engineering and Applied Sciences. He joined the BU faculty in 2006 and was promoted to the rank of master lecturer in 2018.

A gift from the late Arthur G. B. Metcalf (Wheelock’35, Hon.’74), a Board of Trustees chair emeritus and former professor, funds the Metcalf Cup and Prize and the Metcalf Awards for Excellence in Teaching, created in 1973 as the University’s highest teaching awards. The Cup and Prize winner receives $10,000; the Award winners $5,000 each. A University committee selects winners based on statements describing nominees’ teaching philosophy, supporting letters from colleagues and students, and classroom observation of the nominees.

This year’s Metcalf Cup and Prize winner is Steve Ramirez (CAS’10), a College of Arts & Sciences assistant professor of psychological and brain sciences. The other Metcalf Award winner is Fadie Coleman, a School of Medicine  assistant professor of medical sciences and education. The Metcalfs will be presented at the University’s 148th Commencement on May 16.