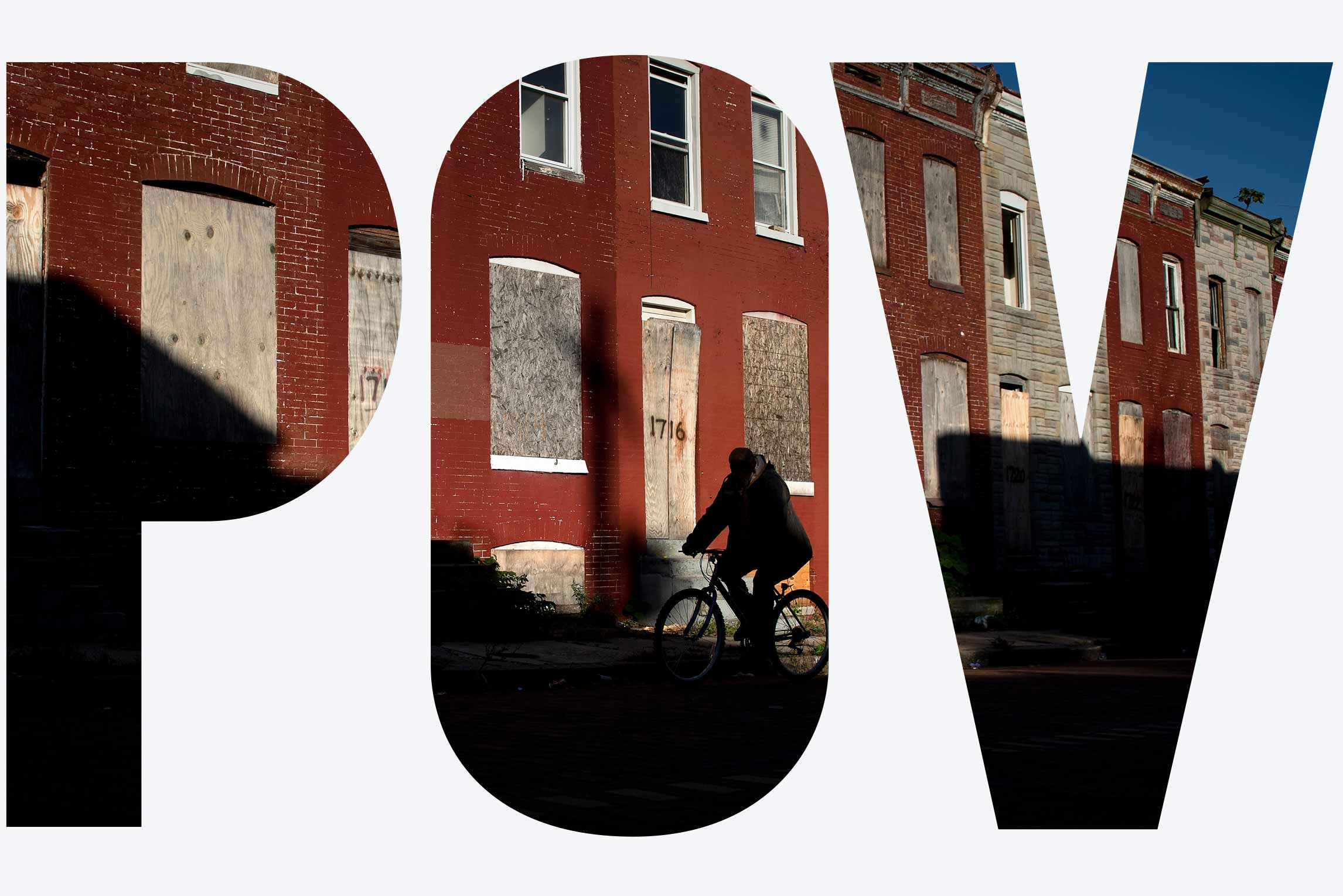 Last month, President Biden introduced an infrastructure plan that will jump-start the economy through investment in transportation, housing, education, and more. Yet in an administration purporting to advance the rights of Black Americans and address structural racism, this plan is devoid of actionable steps that would address the discriminatory infrastructure that has segregated Black Americans for decades. As a physician serving a community that is largely people of color, I am acutely aware of how health disparities linked to this government-complicit segregation are killing Black Americans at astronomical rates.

The president continues to highlight the dangers of structural racism and is pushing to reverse voter suppression laws that largely disenfranchise underrepresented communities. He plans to address segregation in schooling, housing discrimination, and racial equity in the justice system. However, in his proposed infrastructure plan, structural racism comes up only once, briefly describing how it affects economic opportunity, and only in passing.

Discriminatory housing policies have created and sustained the racist infrastructure that is increasingly gaining public awareness. Redlining practices of the 1930s, along with continued disinvestment in Black communities, led to the vast racial wealth gap that we see today. Concentrated poverty and economic disadvantage led to disproportionate rates of chronic health conditions that in turn fuel the disparate deaths from COVID-19 among Black Americans. These chronic conditions also translate into shorter life expectancies for Black Americans in segregated communities compared to their white counterparts in wealthy suburbs. Segregation creates a landscape that allows for targeting of minority communities by police, resulting in mass incarceration that only fuels concentrated impoverishment. Abject poverty and lack of economic opportunity incentivize crime, which in turn leads to high rates of firearm homicides. In America, where you live matters, and racist policy has for too long determined where you live.

While the Fair Housing Act of 1968 outlawed discriminatory housing practices, it did nothing to reinvest in segregated and devalued communities. Rights in name but not in action do nothing to solve a long history of discrimination and preclusion from economic resources. Biden’s plans to address structural racism tackles only some of the downstream consequences of these discriminatory practices without getting to the very structure underlying it all. Meanwhile Black Americans are dying of preventable chronic conditions: cancer, firearm violence, police brutality, among countless other illnesses that result from this government-complicit devaluation. The Centers for Disease Control and Prevention has recently cited structural racism a priority in public health, and we now have an avenue to address its very foundations.

Cities have consistently underinvested in segregated neighborhoods, often contradictory to the tax revenue generated in those areas. Biden’s infrastructure plan should counter this disinvestment by providing federal grants earmarked for these neighborhoods, defined through measures of concentrated and persistent Black poverty. These grants could incentivize cities to take reparative action for historical segregation and disinvestment. Black individuals are more likely to experience homelessness or housing instability; as such, actions must be taken to invest in affordable and sustainable housing specifically for Black Americans. Communities of color typically have the least green space, parks, or safe walkways. They have less access to healthy food, health care, and transportation. As a public health professional, I know that the social determinants of health lie not only in one’s home but also in one’s neighborhood. Every aspect of these marginalized areas that has lacked investment because of racist policies must be improved through targeted local grants set aside solely for these communities.

Concentrated poverty and systemic disinvestment have led to segregated schools with the worst test scores, dropout rates, and teacher retention. The Biden plan aims to invest $100 billion into dilapidated schools, but the poor infrastructure goes beyond the buildings themselves. Disinvestment seeps into the textbooks children use, the technology that allows them to learn remotely, and the quality of teachers who are attracted. Following the coronavirus pandemic, which has worsened racial educational disparities, investment should target these school districts. Black children are five times as likely to attend schools that are racially segregated and twice as likely to attend high poverty schools. Per-pupil allotments should be significantly higher for predominantly segregated and impoverished schools, as they have been the most marginalized and therefore have the most to gain. We can learn from Brown v Board of Education, which did very little to improve the educational prospects of Black children because emphasis was placed on integration over investment.

Improved education in turn leads to better job prospects. However, with large disparities in hiring practices, incentives should target corporate policies. The Biden Administration should provide corporations with tax incentives to employ from, and invest in, marginalized neighborhoods. More significant subsidies can be applied to Black-owned businesses and those with a large share of their leadership roles filled by those from underserved groups. Above and beyond government intervention, companies should also invest in the communities around them. Traditional trickle-down approaches have not benefited Black and brown communities, and broad-ranging corporate subsidies have only worsened income inequality. We can use corporate tax incentives to serve the marginalized communities that have often been at the losing end of capitalism and racist policy.

Poor health outcomes and racial health disparities are direct results of structural racism. Reparative action should be taken through investment in neighborhoods, housing, jobs, and education, particularly in Black and brown communities that have been deprived of resources for too long. Reparative action should provide resources directly to Black communities that have built resilience in the face of racist policies and know best where to invest. Much as segregation was man-made, so too are the resulting health disparities. We can gain racial justice in society—we just need to put our money where our mouth is.

This column originally appeared in the Boston Globe on April 27.