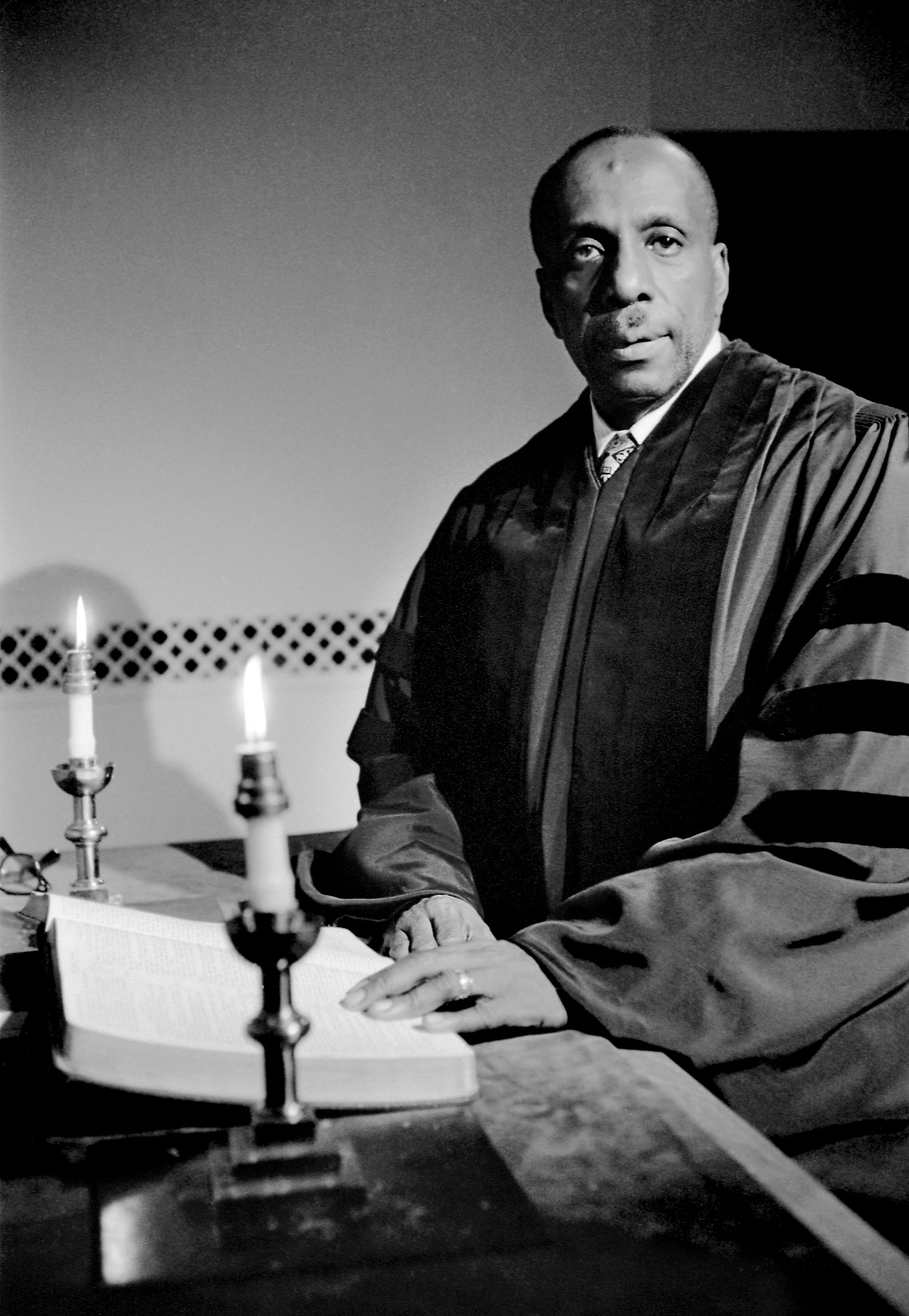 “We try not to bind ourselves to that,” Fernandez says, “because we understand the different circumstances that we live in today.”

There are 17 comments on Who Was Howard Thurman?