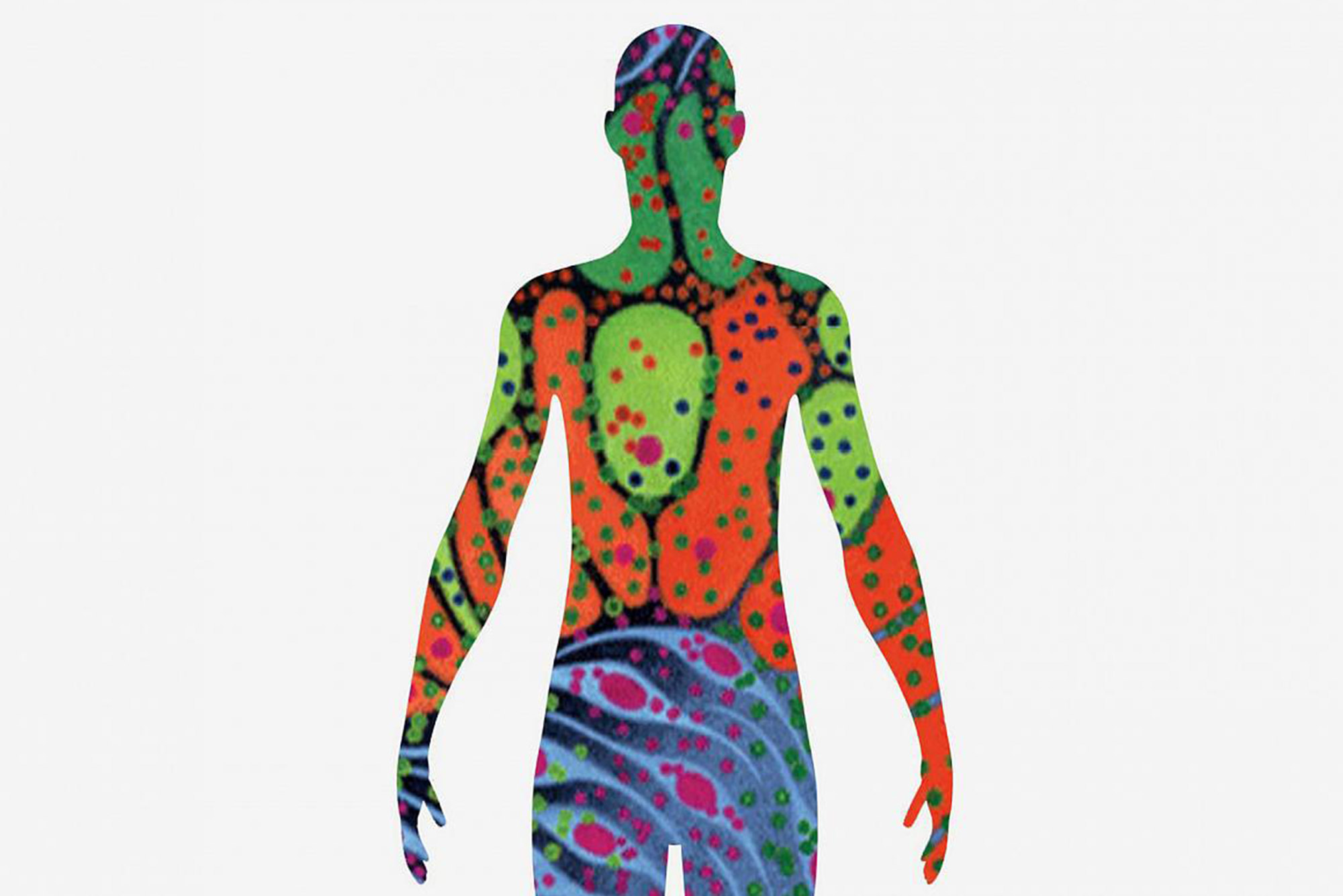 Induced pluripotent stem (iPS) cells have revolutionized the field of regenerative medicine. Derived from the donated skin or blood cells of adults, they can be genetically reprogrammed to revert into an embryonic stem cell–like state. From that state, they can be coaxed with growth factors to turn into any cell type in the body without the use of embryos.

But often, the resulting cells are not a pure collection of the type of cell that researchers were targeting to create, and they do not keep the characteristics of the intended cells for prolonged periods of time. This is especially problematic when researchers are trying to generate true-to-life cells from an individual to personalize treatment options for disease. It’s a challenge that Darrell Kotton and his team at Boston University are all too familiar with, particularly as they use iPS cells to investigate a host of different lung diseases. Millions of people in the United States and around the world have severe lung diseases, many of which still don’t have good treatments or cures.

“The key hurdle to understanding what goes wrong with an individual patient’s lung cells has been our inability to access those cells or to grow them in the laboratory,” says Kotton, David C. Seldin Professor of Medicine at Boston University School of Medicine and director of the Center for Regenerative Medicine (CReM) at BU and Boston Medical Center.

So Kotton and his team, who routinely use iPS cells to generate lung cells for studying lung diseases, with the goal of developing new treatments, set out to improve the process. CReM researchers partnered with another team, led by Ziv Bar-Joseph of Carnegie Mellon University (CMU), to design a new method of using machine learning—a type of artificial intelligence that allows computers to learn autonomously—to identify and select the best, most relevant conditions for generating long-lasting lung cells. They also used DNA barcoding, a technique where unique DNA signatures are introduced to cells so that they and their offspring can be tracked and identified, to precisely monitor how well the lung cell lines proliferated over time. The team described their findings in a new paper in Cell Stem Cell.

“We developed a combination of techniques…to build up a dynamic picture of what factors favor cells that go on to be lung cells,” says paper coauthor Killian Hurley, a researcher at the Royal College of Surgeons in Ireland. “Using this knowledge, we were able to improve our methods for generating lung cells so that we can now create more relevant cells that keep their cell identity in a dish for more than one year.”

The researchers believe that their process will improve their ability to model lung disease and treatments in the laboratory for diseases including idiopathic pulmonary fibrosis, chronic obstructive pulmonary disease (COPD), alpha-1 antitrypsin deficiency, and neonatal respiratory distress, or early-onset interstitial lung disease.

Kotton says the approach will allow researchers to engineer “very finicky” lung cells from an individual person with much more precision. “The result is an inexhaustible source of new lung cells that can be prepared from any patient of any age,” he says.

“The machine learning methods we developed for this study can also be applied to studies of other tissues and organs,” says study coauthor Jun Ding, a postdoctoral fellow at CMU. “We hope that our newly developed techniques for generating a pure, unlimited supply of cells using patients-derived stem cells can make possible new treatments or cures for diseases. These developments would prolong lives and improve the quality of those lives.”

This work was supported by numerous grants from the National Institutes of Health, an Alpha-1 Foundation Postdoctoral Fellowship Award, and the I. M. Rosenzweig Junior Investigator Award from the Pulmonary Fibrosis Foundation.