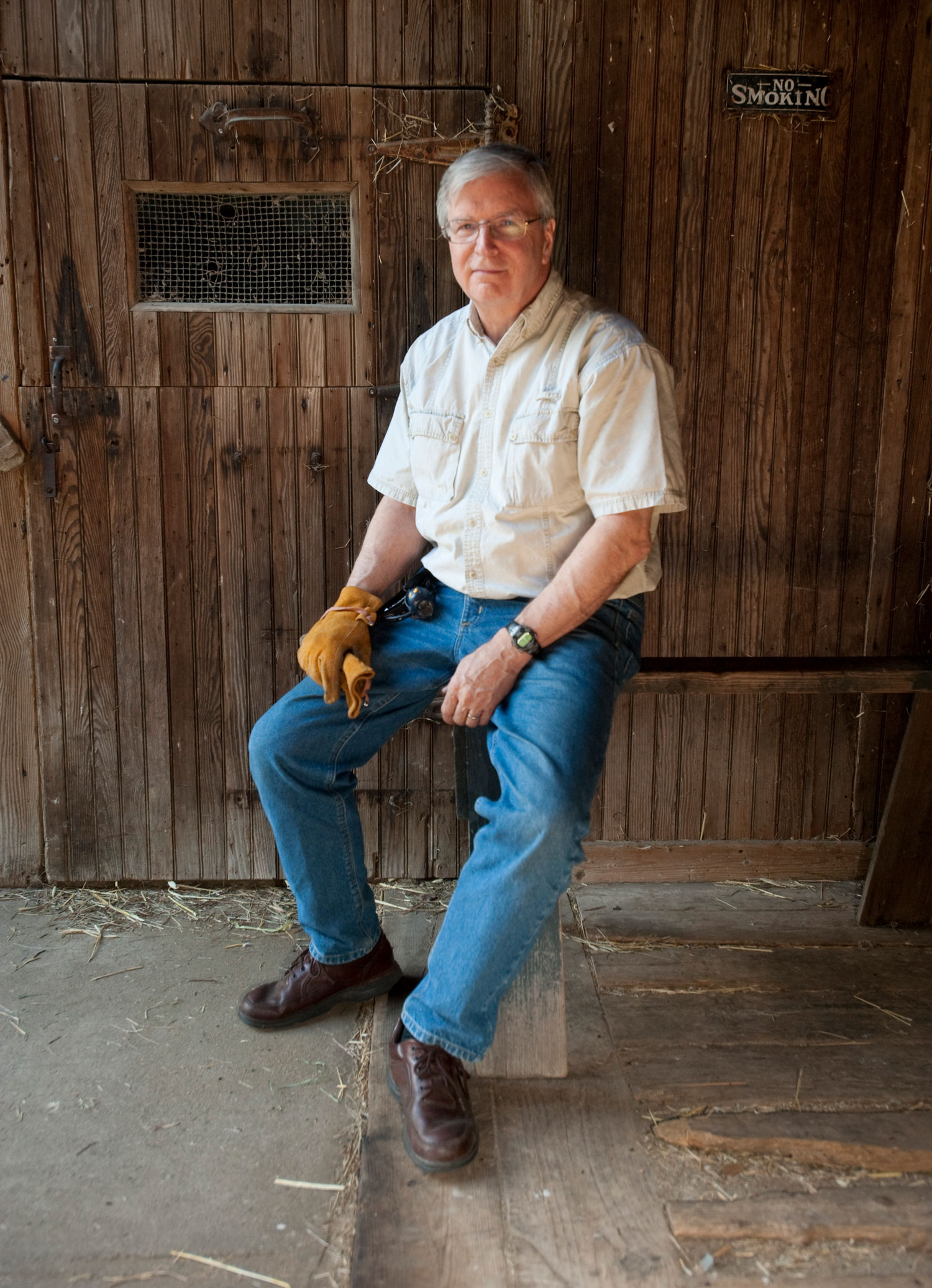 There are 8 comments on Farewell to BU’s Bat Man