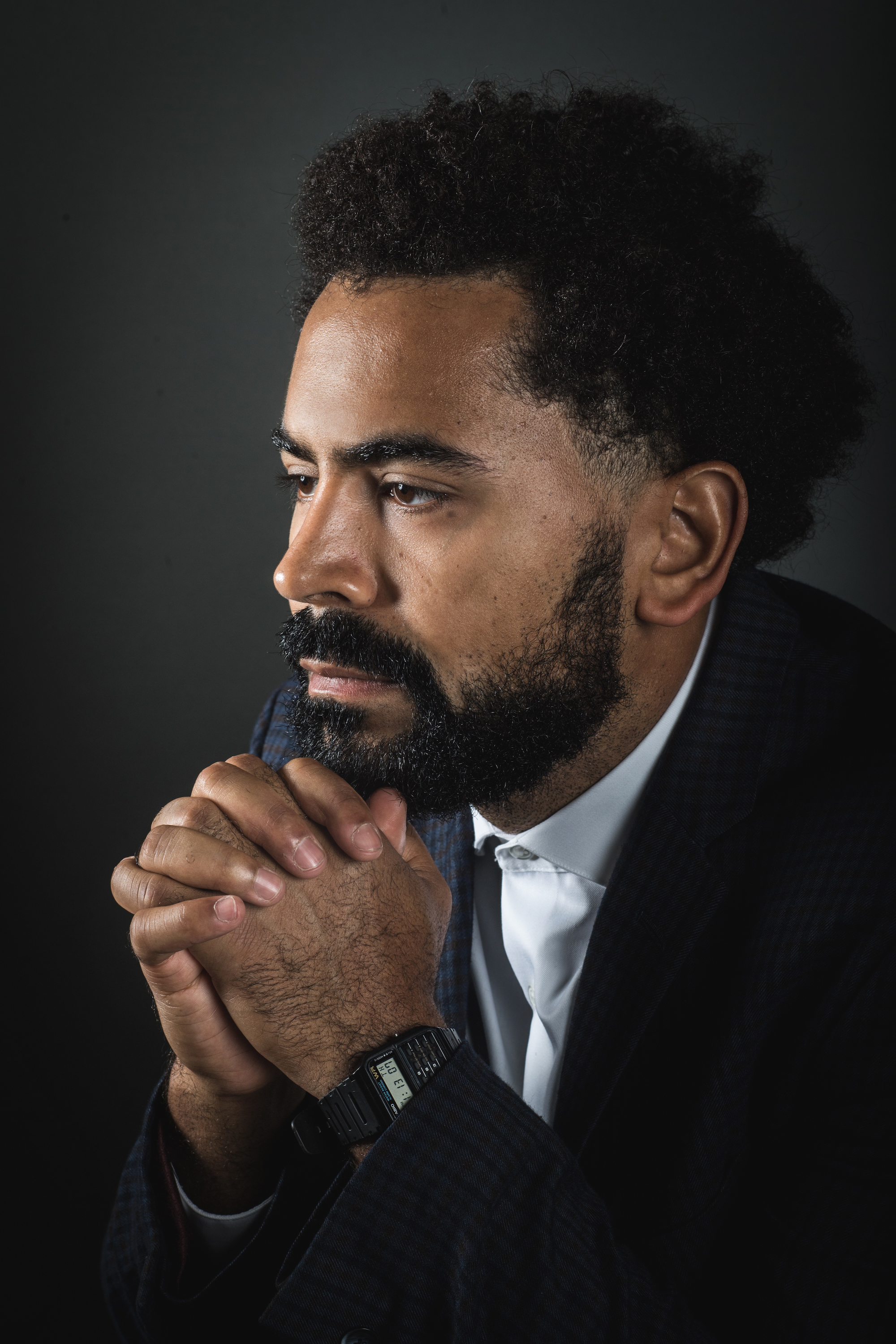 There are 3 comments on The Internet Is Unmasking Racism. Here’s What That Means to Young People of Color.

The Internet Is Unmasking Racism. Here’s What That Means to Young People of Color.
3
share this