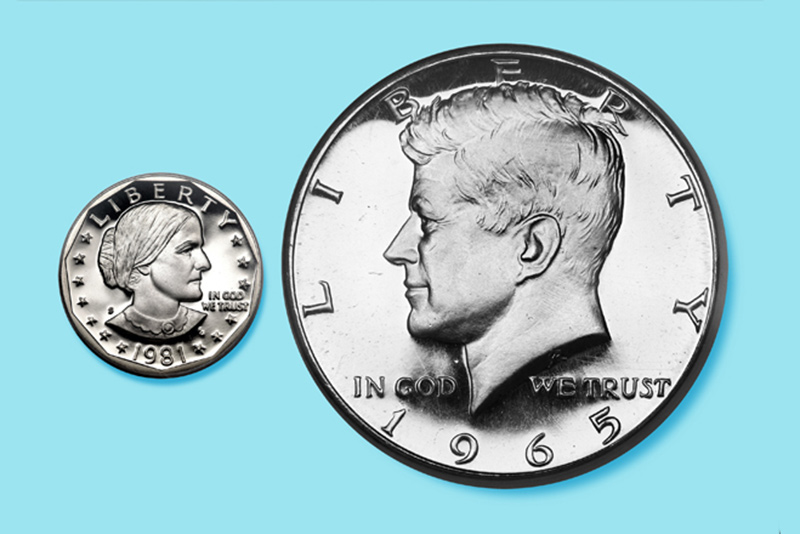 There’s not one country in the world where women earn the same as men. When it comes to ranking the “best” (Rwanda, for what it’s worth) to worst (Angola) in terms of gender wage equality, the World Economic Forum puts the United States 74th. In 2014, the organization estimated that women might hit global pay parity in 2095.

Just before he left office in 2014, late Boston mayor Thomas M. Menino (Hon.’01) set the city an ambitious goal: be the first in America to bridge the wage gap. Boston started offering pay negotiation classes to female city hall staff; the mayor formed the Women’s Workforce Council to remove barriers to advancement. Soon, more than 50 of the city’s biggest employers had signed 100% Talent: The Boston Women’s Compact, a voluntary pledge to help close the gap—they agreed to review internal employment practices, introduce proven interventions, and contribute data to a future report on the compact’s success.

And, there, Boston’s bold plan came screeching to a halt.

It seemed like a gap too far. Until Menino met Boston University computer scientist Azer Bestavros.

After leaving office, Menino joined BU to cofound the Initiative on Cities (IOC), a research center designed to connect academics like Bestavros with policymakers. Bestavros told Menino there might be an alternative solution to the data problem: computer software that would allow the companies to play a part in revealing Boston’s wage gap, without any paychecks leaving their servers.

“Sometimes you are given a false choice,” says Bestavros, a BU College of Arts & Sciences (CAS) professor of computer science and director of BU’s Rafik B. Hariri Institute for Computing and Computational Science & Engineering. “The mayor was told it can’t be done because they thought the only choice was to give the data to a third party or not do it. That was a false choice. The truth is, there is a third choice.”

Bestavros helped develop a program for the city based on multiparty computation. Using it, companies mask their male and female pay totals by adding huge random numbers to them. The newly disguised totals go to the BU server and the random numbers to an independent third party, which then adds the random numbers from all companies and sends them to BU. The server at BU can then compute the aggregate difference between male and female salaries, without “ever knowing the pay totals from any individual company.” The software was developed with help from lecturer Andrei Lapets and students Kyle Holzinger (CAS’16) and Eric Dunton (CAS’15)—whose involvement was supported by a grant from the IOC.

A pilot run was completed in June 2015, giving the wage compact renewed life. The Women’s Workforce Council began actively recruiting more signatories and announced in March 2016 that it had 110 employers on board. The council plans to collect data every two years—BU will remain a partner—and produce a report on Boston’s progress on closing the gender pay gap; it hopes to have a baseline report by sometime in spring 2017.

Bestavros says the project has sparked ideas for more ways BU’s computer scientists might help the University’s home city, as well as others across the nation.

“Imagine using the same platform for health care data, for commuting data,” says Katharine Lusk, a former policy advisor to Menino and creator of the Women’s Workforce Council. When Menino came to BU to form the Initiative on Cities, she joined him as its executive director. “All these things where there’s an invasion of privacy that everyone wants to avoid, but where there’s an incredibly rich data set that presents real opportunity in answering some fundamental questions.” 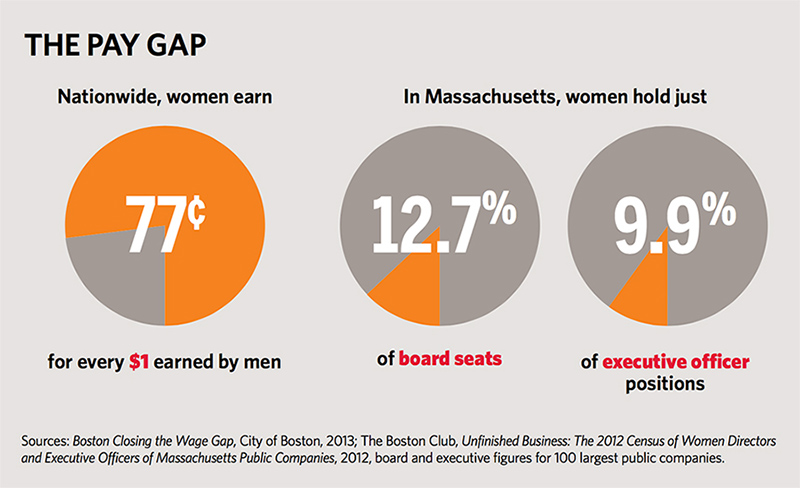 In a paper on the project, the researchers speculate the platform could be used in areas as diverse as genomics and cybersecurity. Bestavros gives the example of banks aggregating sensitive data to spot potential cyberattacks. If one bank sees a small blip in an activity pattern, it might easily dismiss it; if all banks see the same blip, they wouldn’t. “When you aggregate the traffic across all these networks, you see the pattern, you say, ‘Oh, that’s not chatter anymore, that’s actually actionable,’” he says.

Bestavros says the project helped give him a new perspective on the importance of educating politicians, lawyers, and others about computer science. Although his solution meant he’d never see any sensitive proprietary data, company lawyers still demanded BU sign a non-disclosure agreement. “Technology is moving so fast and yet society doesn’t know what’s possible; part of it I would take responsibility for as a computer scientist—our job is to explain these things and slowly get society to absorb it and get it.” With computer science now the fourth largest major at CAS, he wonders whether that will always be an issue.

In the meantime, BU’s computer scientists are jumping into a host of initiatives designed to help improve life in cities. The Hariri Institute is home to the Smart-city Cloud-based Open Platform and Ecosystem (SCOPE), a National Science Foundation–funded project that’s helping advance research on the impact of traffic light changes on pollution (and not just congestion), apps to show cyclists safer routes, and an index of community mobility that combines factors such as walkability and cab availability. SCOPE partially provided funding for the pay equity project, too.

Bestavros says the wage project, which garnered Boston Globe coverage and has sparked calls from other interested cities, shows that investments in basic research can lead to tangible contributions to society.

“This was not just a moral imperative,” says Lusk, a Women’s Workforce Council member, of Boston’s push for wage equality. “This was an economic imperative. It’s an imperative for the employer because they realize that women are just not staying and they are not moving up through the ranks. That means they are losing talent, talent they have invested quite a lot of money and time in training and supporting.”