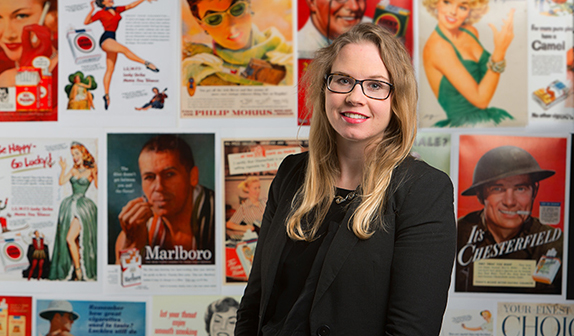 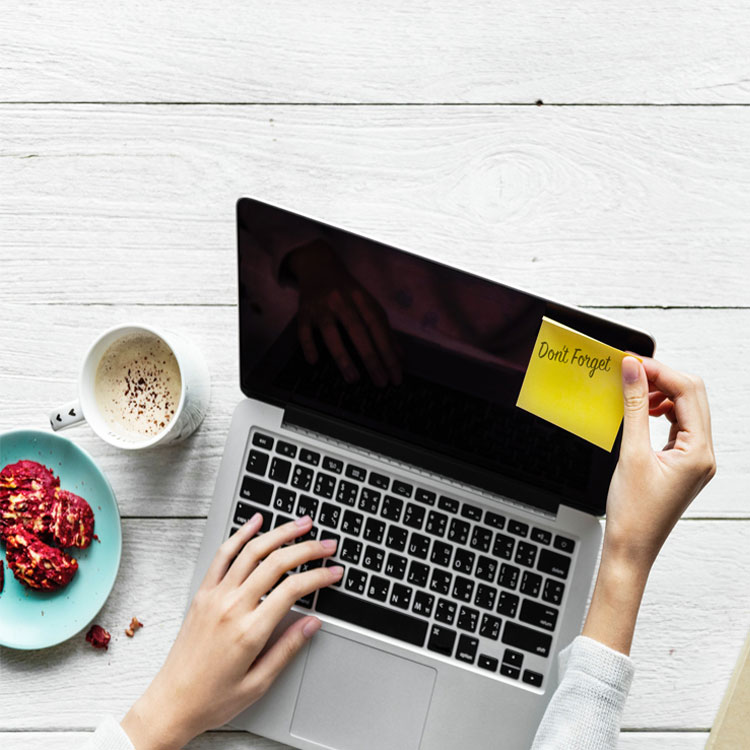 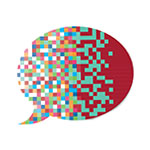 "Reimagining Business Education: A World of Ideas" summarizes findings from the Business Education Jam and provides next steps for business schools to consider as they strive to remain relevant, broaden their reach, and increase their level of respect with employers. 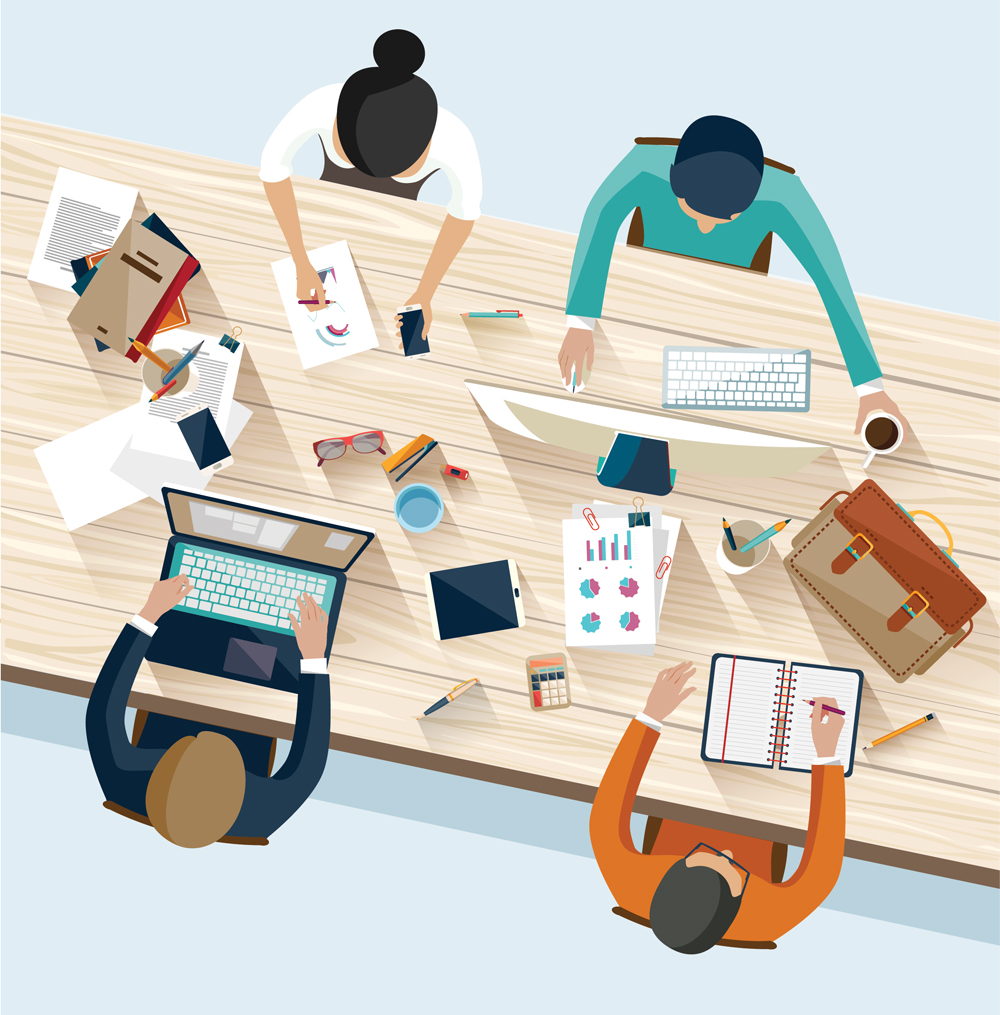 A new research by prof. Jesse Shore and his colleagues found that groups that intermittently saw the attempted solutions of their teammates proved to have both the highest average performance and were also most likely to come up with an ideal solution to a problem.