By many accounts, manufacturing is making a comeback in the United States. US manufacturers have added 500,000 new workers since the end of 2009, energy costs have dropped, and labor costs in competing countries such as China and India have been inching upward. Read the full story on Bostonia.

A 16-Year-Old Takes on a Disease of the Elderly

During spring break last March, when many students were sunning themselves on beaches or catching up on sleep, Max Wallack traveled to Los Angeles to deliver a poster presentation at the American Association for Geriatric Psychiatry’s annual conference. His subject was the role of ACE inhibitors—a class of drugs used to treat cardiovascular disease—in preventing […]

Pop Art Is Alive and Well

Molly Rosner wasn’t around for pop art’s heyday in the 1950s and 1960s, but that hasn’t kept the 21-year-old artist and entrepreneur from letting the movement influence every iPhone case, glittery lighter, and canvas that she embellishes. Read the full story on Bostonia. 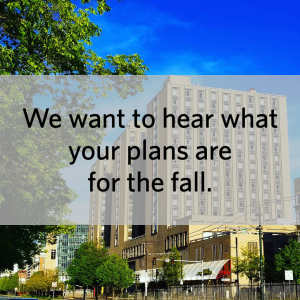 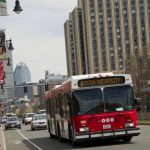 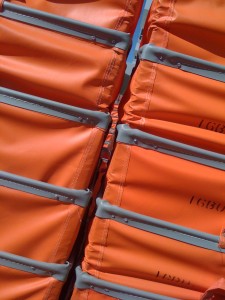