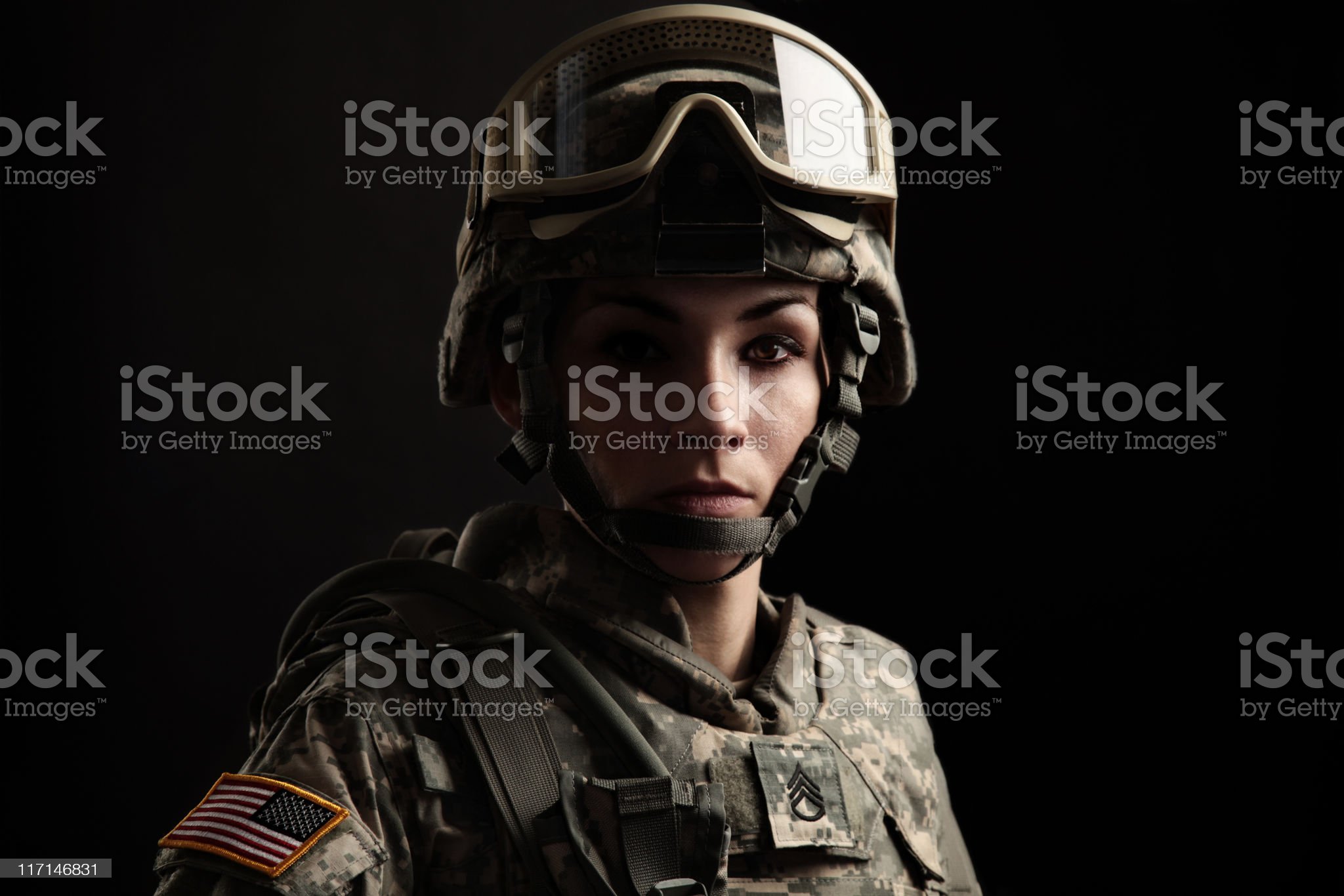 Now, a new study led by a Boston University School of Public Health researcher has found that Gulf War veterans suffer disproportionately from a variety of symptoms, including headaches, fatigue, lack of sleep, and memory problems.

The study was published in BMJ Open.

“This study shows that although these common symptoms can occur in both deployed and nondeployed veterans, there is an excess of these symptoms in the deployed veterans,” says coauthor Patricia Janulewicz, assistant professor of environmental health at Boston University. “This study addresses the criticism that these symptoms can occur in nondeployed groups and therefore do not constitute a unique syndrome.”

Between 1990 and 1991, the United States deployed nearly 700,000 troops in support of the Gulf War (GW). GW veterans continue to report Gulf War Illness (GWI) symptoms, including chronic pain, fatigue, cognitive dysfunction, gastrointestinal complaints, respiratory symptoms, and skin rashes. Similar trends have been seen among GW veterans in other countries. Due to differences in study populations, however, prior studies have produced different estimates of the illness.

“Uncertainty remains about the prevalence of GWI across GW-deployed populations because of differences in the study populations used to derive the case definitions and the methods used to ask about health symptoms,” the authors wrote.

To better identify the most frequently reported symptoms in GW veterans compared to non-GW veterans, the researchers analyzed data from 21 studies on self-reported health symptoms from 129,000 veterans deployed during the war. The studies came from 18 unique veteran populations and 4 different countries, and included both active duty and reserve troops. From these studies, the researchers identified 56 distinct self-reported health symptoms.

The researchers found that GW-deployed veterans had much higher odds of reporting all 56 symptoms compared to non-GW deployed veterans. When compared by symptom category, the highest odds of symptom reporting were found in the mood-cognition, musculoskeletal, gastrointestinal, and dermatological symptom categories, with GW-deployed veterans three times as likely as their counterparts to report experiencing detachment, irritability, muscle weakness, diarrhea, and rashes. The researchers also found that veterans from particular military units who were more likely to have sustained exposures to toxicant exposures during the war were up to four times more likely to report the same symptoms.

The researchers said the results suggest the identified symptoms should continue to be used when assessing GW veterans for health status, illness biomarkers, or treatment trial efficacy.

“This study also validates the chronic health symptoms not only of veterans from the US but also of those from other countries, including the UK and Australia, who also deployed to the war and have suffered from GWI but with little to no acknowledgment from their countries that this is a distinct disorder that happened as a result of their deployment,” says coauthor Kimberly Sullivan, BU research assistant professor of environmental health.