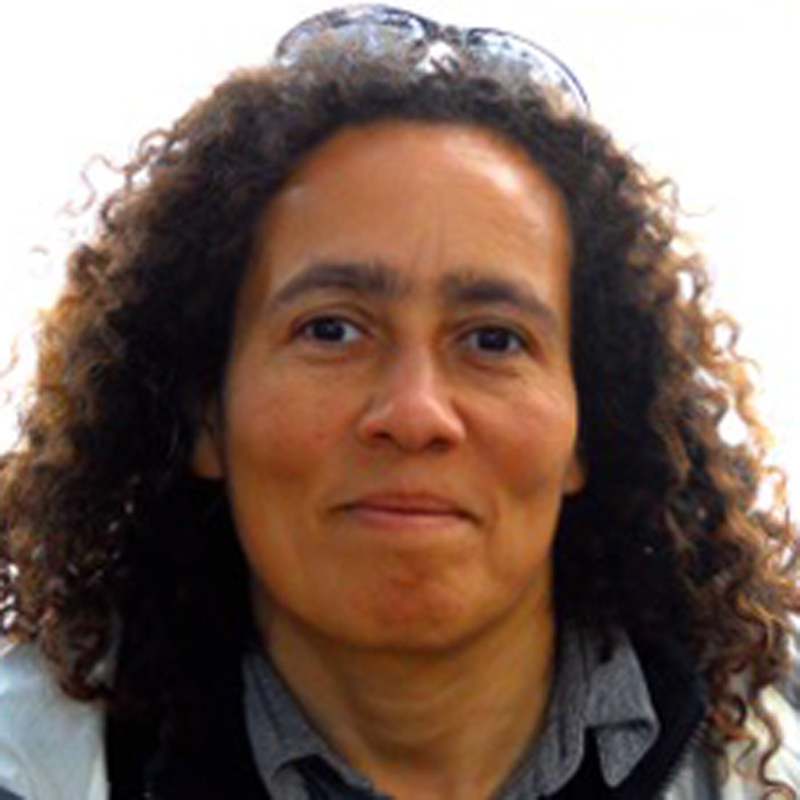 Neta C. Crawford is a Professor of Political Science at Boston University.  In her undergraduate education at Brown University, Crawford devised an independent concentration, The War System and Alternatives to Militarism, which she completed with honors.  Her graduate education was at MIT.  She has had post-doctoral fellowships and visiting scholar fellowships at Harvard, Brown, and the University of Southern California. In 2018 she was awarded the Distinguished Scholar prize from the International Ethics Section of the International Studies Association.

Crawford is the author of several books, including, Accountability for Killing (Oxford University Press, 2013) about the moral responsibility for U.S. collateral damage killing in Afghanistan, Iraq, and Yemen. The book Argument and Change in World Politics: Ethics, Decolonization and Humanitarian Intervention (Cambridge University Press, 2002) is about the end of slavery and colonialism as legal practices. She is also the co-editor of How Sanctions Work: Lessons from South Africa (1999). Her first book, Soviet Military Aircraft (Lexington Books), was published in 1987.

Crawford has also authored dozens of scholarly articles in academic journals and books. These include articles in International Organization; International Security; Ethics & International Affairs; Journal of Political Philosophy; International Relations; Orbis; Naval War College Review; Perspectives on Politics; and Critical Studies on Security. Crawford has written op-eds that have appeared in newspapers, including The Boston Globe; The Washington Post; Los Angeles Times; Christian Science Monitor; Newsday; The Providence Journal; and the Huffington Post. She has given invited lectures at many colleges and universities.

Crawford is co-director of the Costs of War project, found at costsofwar.org. She also contributes analysis for the project on U.S. spending on post-9/11 wars, and on civilian casualties in Iraq, Pakistan, and Afghanistan. She has testified before a special hearing in the U.S. Congress on the war in Afghanistan, and for the Massachusetts State Legislature, for a hearing on the costs of war.