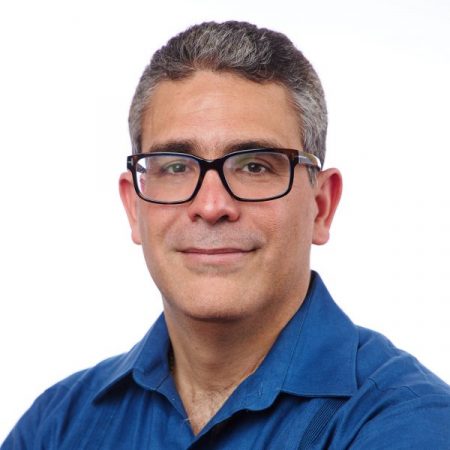 Director of Diversity, Equity, and Inclusion and Associate Professor of the History of Christianity, Boston University School of Theology

As a historian of Christianity, Dr. Roldán-Figueroa specializes in early-modern global Christianity, global Catholicism, Baptists, and the history of Christian spirituality. He is the author of The Ascetic Spirituality of Juan de Avila (1499-1569) (Brill, 2010), and The Martyrs of Japan: Publication History and Catholic Missions in the Spanish World (Spain, New Spain, and the Philippines, 1597–1700) (Brill, 2021). He is also co-editor of three additional volumes: Collected Works of Hanserd Knollys: Pamphlets on Religion (Macon: Mercer University Press, 2017); Exploring Christian Heritage – A Reader in History and Theology (Baylor University Press, 2nd rev. ed. 2017); and, Bartolomé de las Casas, O.P.: History, Philosophy, and Theology in the Age of European Expansion (December 2018, Brill). He has published over thirty articles and book chapters and his articles have appeared in European History Quarterly, Sixteenth Century Journal, Archiv für Reformationsgeschichte/Archive for Reformation History, The Seventeenth Century, and History of European Ideas, among others. He has been the recipient of several awards including a Lilly Theological Scholar Grant, a Lilly Teaching Fellowship in Religion and Philosophy, numerous awards from the Hispanic Theological Initiative and a Greenleaf Visiting Scholar award from the Latin American and Iberian Institute of the University of New Mexico. He is the Theology Track Director of the distinguished Sixteenth Century Society and Conference and is in the editorial board of the Journal of Early Modern Christianity, published in Berlin by Walter de Gruyter as part of Refo500 (the international consortium celebrating the 500th anniversary of the European Reformations). He is the recipient of the Sixteenth Century Society and Conference’s Harold J. Grimm Prize, for the best article published in 2015 in Reformation studies.