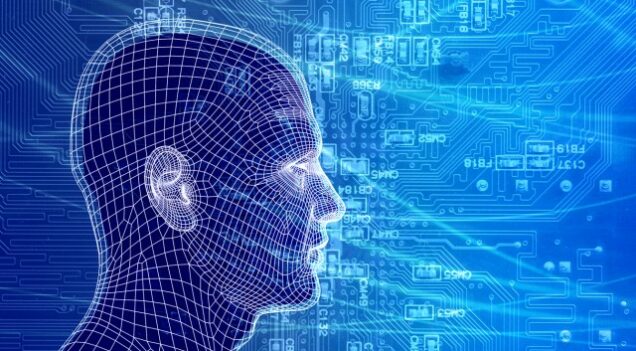 Abstract: The learned weights of a neural network are often considered devoid of scrutable internal structure. To discern structure in these weights, we introduce a measurable notion of modularity for multi-layer perceptrons (MLPs), and investigate the modular structure of MLPs trained on datasets of small images. Our notion of modularity comes from the graph clustering literature: a “module” is a set of neurons with strong internal connectivity but weak external connectivity. We find that MLPs that undergo training and weight pruning are often significantly more modular than random networks with the same distribution of weights. Interestingly, they are much more modular when trained with dropout. We also present exploratory analyses of the importance of different modules for performance and how modules depend on each other. Understanding the modular structure of neural networks, when such structure exists, will hopefully render their inner workings more interpretable to engineers. This work was done with Daniel Filan, Cody Wild, Andrew Critch and Stuart Russell.

Bio: Shlomi is a first-year CS Ph.D. student at Boston University, being supervised by Prof. Ran Canetti. He is interested in responsible AI, particularly the societal impact of algorithms and machine learning systems, mainly through long-term and scale-up lenses. In summer 2019, he did a research internship at the Center for Human-Compatible AI at UC Berkeley, working on neural network interoperability. Occasionally, he’s consulted for startups and companies with data science projects. Previously he was a social entrepreneur and co-founder of the Israeli Cyber Education Center. There he led the development of nationwide educational programs in computing for kids and teens. The center aims to increase the social mobility of underrepresented groups in tech, such as women, minorities, and individuals from the suburbs of Israel. He has co-authored a Computer Network textbook in a tutorial approach (in Hebrew). He has also been a team leader on an algorithmic research team in cybersecurity.