Last Friday, the Hariri Institute for Computing Graduate Student Fellows cohort shared their research in a “lightning talk” format at the Institute. Each fellow had 3 minutes to talk about their projects and take questions from the audience of faculty, staff and affiliated members of the BU community. Each student was also asked, “If your research was funded by a $1 million grant, how would you spend it?” Below are some brief overviews of what the students shared: 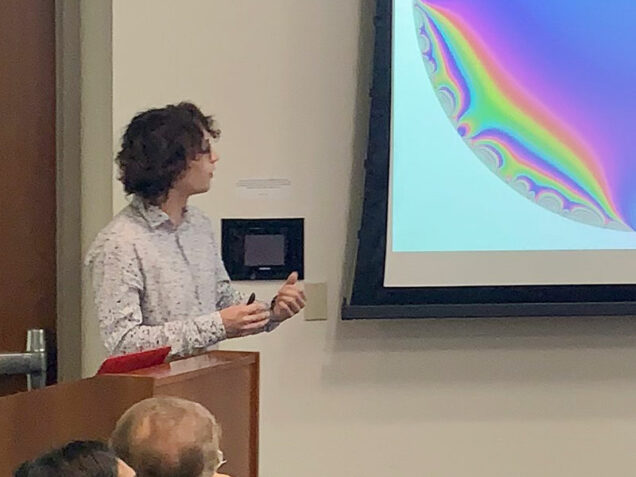 Alex spoke about computing classical modular forms and how it relates to modern number theory. When asked what he would do with $1 million for research he said, “bridge the gap between formal and computational mathematics.” 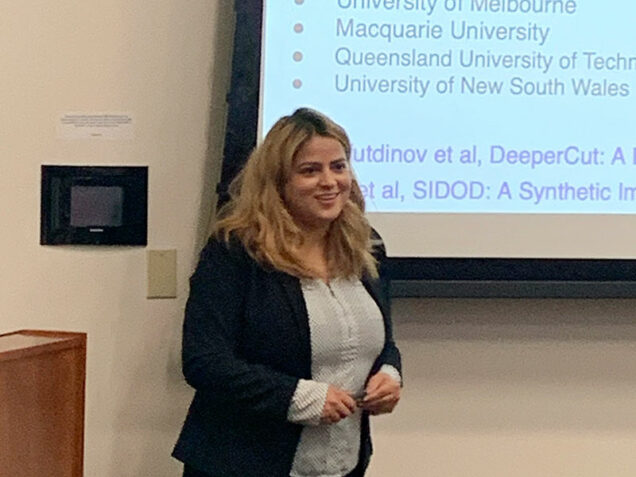 Mona presented her project about the vision modeling of humans. She said that she would use her $1 million on a “yearly license for a Figure Eight Crowdsourcing Platform and Motion Capture lab for the Image and Video Computing Group.” 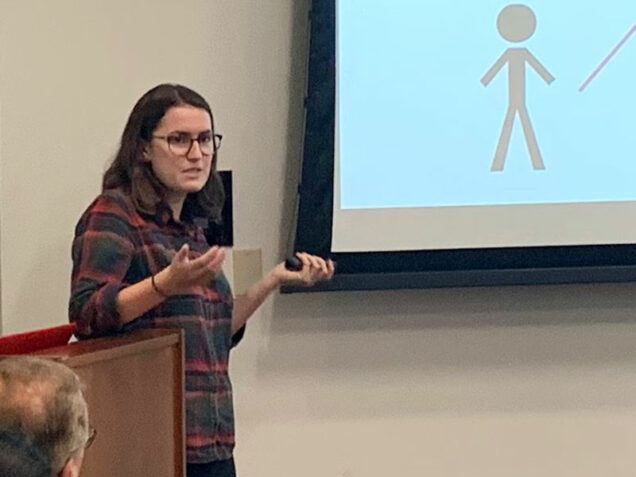 Marika discussed her project about private data analysis and the real world, which is all about understanding privacy guarantees and privacy laws. When asked what she would do with a $1 million grant, she replied “I would fund a week-long law and computer science seminar.” 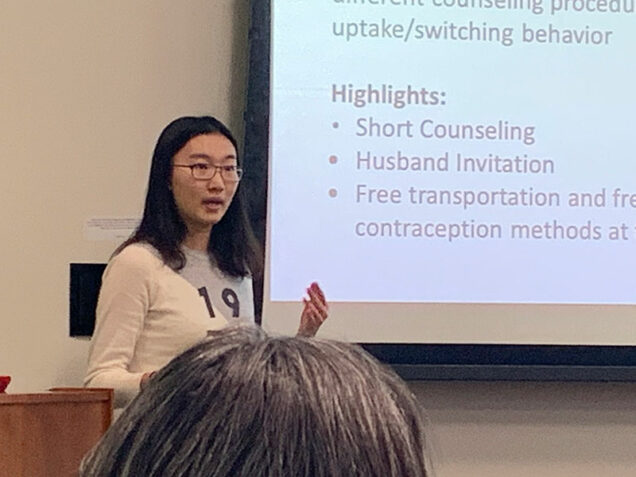 Kexin spoke about behavioral biases in contraception decision making. This project is testing the effectiveness of different counseling procedures on women’s switching behavior. She said that she would spend her $1 million grant to expand the scale of her research to as many women as possible. 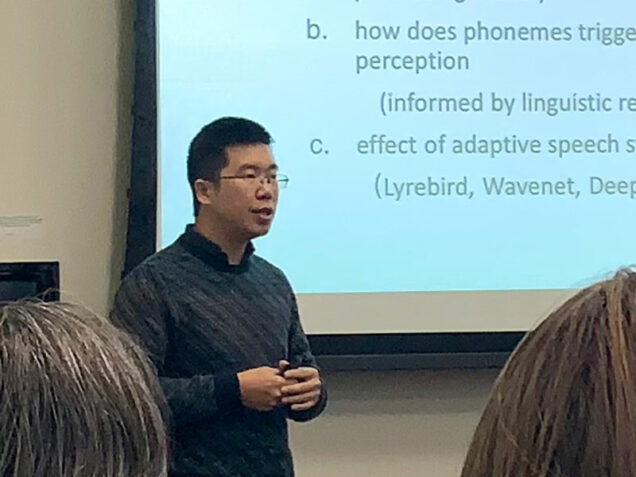 Li discussed his project on social bots and how humans can use them. His research specifically will delve into computational political communication in the 2016 election media coverage. He mentioned that he would spend his $1 million grant on a suite of tools that allow media scholars to create experimental stimuli more efficiently.

The Hariri Institute for Computing Graduate Student Fellows program recognizes outstanding PhD students who pursue computational and data-driven research at Boston University. A key goal of the Graduate Student Fellows program is to reward the best researchers at Boston University and to help them flourish in their research careers.