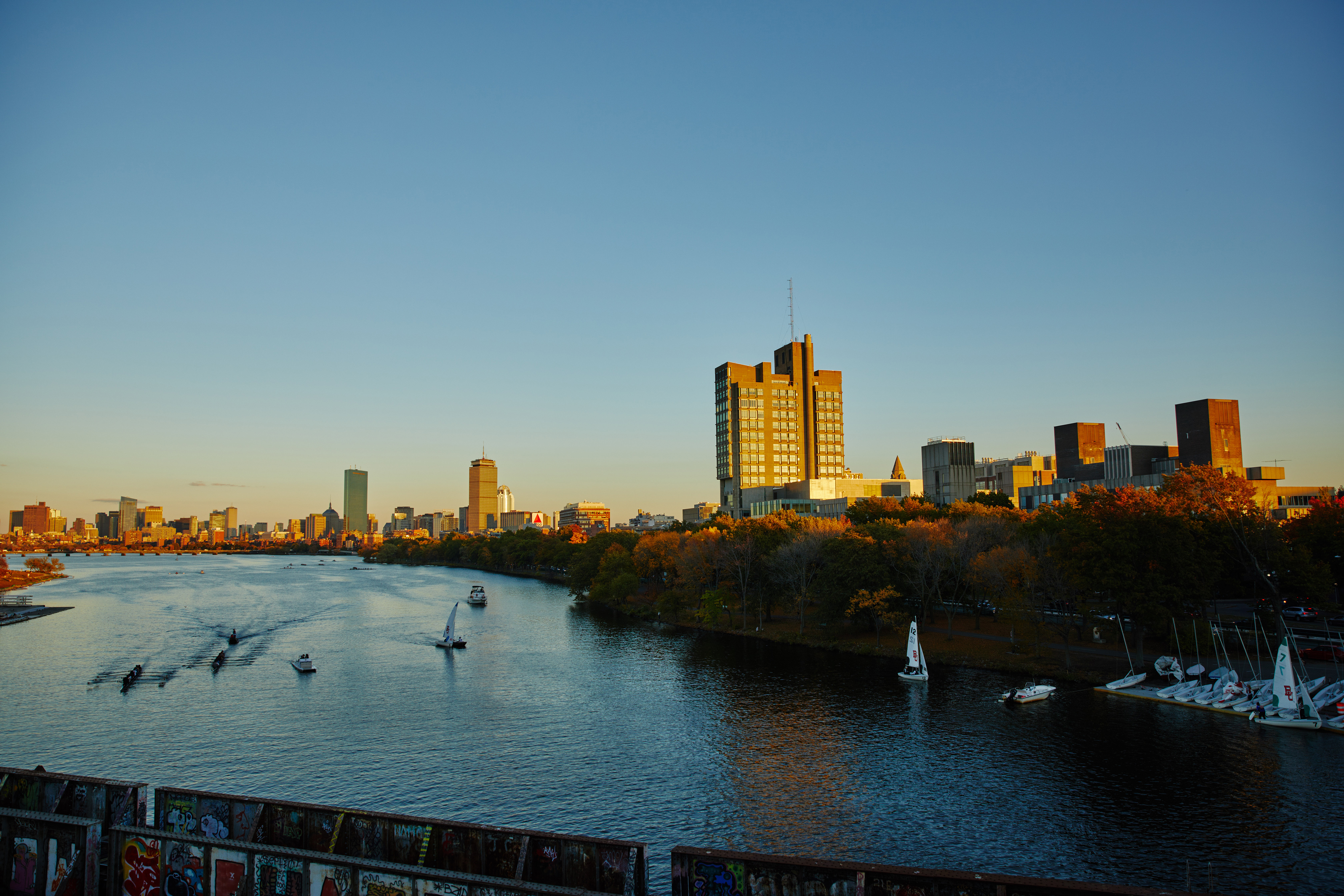 The City of Boston

Boston is rich in history, old-world charm, and modern vitality. Home to more than 60 colleges and universities, it is an intellectual and cultural center diverse in its people and stimulating in its opportunities, yet relaxed and accessible.

Boston is the largest city in New England and the site of many significant events in early American Colonial and Revolutionary history. Much of that early flavor remains today in its cobbled streets and historic landmarks. In Boston, historic treasures intermingle with contemporary skyscrapers, evidence of the city’s thriving business and financial community and its leading role in research and technology.

Boston’s music and dance clubs and bars attract a diverse clientele, offering something for everyone. The city’s pulsing nightlife gives students a welcome break from their studies.

Boston is the home of the world-famous Boston Symphony Orchestra, the Boston Pops, and a wealth of music from opera to rock, jazz, and reggae. Many dance and theatre groups perform regularly, and students can take special advantage of the many annual performances at the Boston University School for the Arts and the highly acclaimed resident Huntington Theatre Company. Dozens of museums include the Museum of Fine Arts, the Isabella Stewart Gardner Museum, and the Institute of Contemporary Art. Galleries intermingle with elegant boutiques on Newbury Street, and visitors participate in a variety of interactive exhibits at the Museum of Science.

Famously enthusiastic about its professional sports teams, Boston supports the Red Sox, the New England Patriots, the Celtics, and the Bruins. Each April, the Boston Marathon passes through the Boston University Charles River Campus. Beaches to the north and south, including the shores of Cape Cod, are within easy reach by car or bus. For the hiker or skier, the mountains of New Hampshire and Vermont are but a few hours away by car, as are the picturesque shores of Maine.

A splendid place to study, work, or just relax, Boston is consistently voted one of the most desirable U.S. cities in which to live. Few cities in the world can offer so much to every individual.