How to become a visiting scholar at CURA 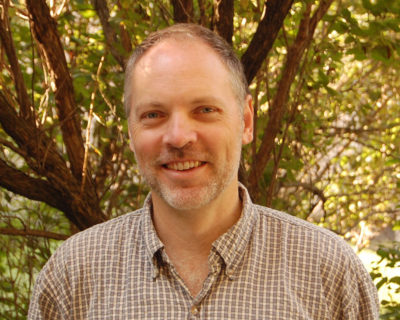 Michael Jindra is a cultural anthropologist who focuses broadly on how culture influences social activity and outcomes. His research program currently centers on the relationship and tension between cultural diversity and economic inequality (internationally and in the US) and includes conducting local research on how nonprofit organizations help the poor. 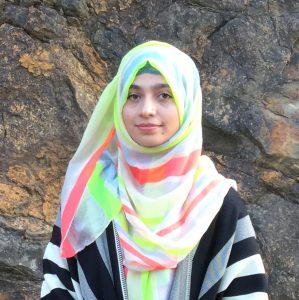 Syeda Mehmoona Khushbakht is a Ph.D. Scholar in Islamic Studies with a major in Muslim Family Law. Currently, she is a Research Scholar at Boston University’s Institute on Culture, Religion & World Affairs. Her research centers on the role of Women Rights organization i,e. APWA (in Pakistan), Feminism (Islamic & Secular) and Islam. The study mainly focuses on how religion, organizations, local traditions, and social movements are affecting women’s life. 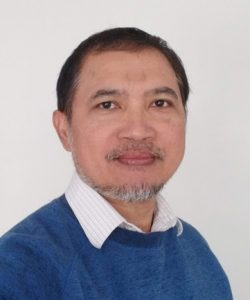 Ahmad-Norma Permata is an assistant professor of political studies at Sunan Kalijaga State Islamic University in Yogyakarta, Indonesia. He is currently a visiting scholar at Boston University’s Institute on Culture, Religion & World Affairs funded by the Fullbright. His research focuses on how Islam in contemporary Indonesia has been used for political competitions by Islamist and secular groups and its impact on the consolidation of democracy in the country. 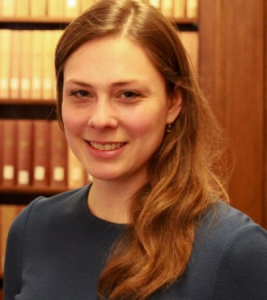 Emma Rosenberg is a fourth year PhD candidate in the Department of Political Science at Notre Dame. Her research focuses on religion and politics, more specifically, the interaction between religious minorities and the state, with a regional focus on Central Europe. She received her B.A. in Medieval Studies and History from the University of Chicago and a Masters in Law and Diplomacy from the Fletcher School at Tufts University.  Prior to returning for her Masters, Emma worked for the City of Chicago as Director of Communications for a City Councilman and on campaigns in the Chicagoland area. 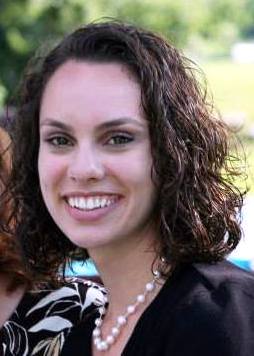 Gina Zurlo received her Ph.D. from Boston University in 2017. She is Assistant Director of the Center for the Study of Global Christianity at Gordon-Conwell Theological Seminary and a Research Fellow at Boston University’s Institute on Culture, Religion & World Affairs. Her research focuses on international religious demography and the history of American sociology, including the application of quantitative methods to religious adherence. She is co-editor of the World Christian Database (Brill) and associate editor of the World Religion Database (Brill).
Contact Gina