This sculpture stands in the midst of Boston University’s Marsh Plaza as a memorial to the life and work of one of BU’s most famous students of philosophy and religion, the Reverend Dr. Martin Luther King Jr. 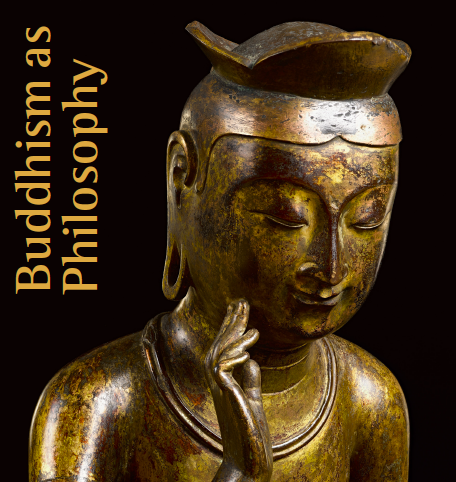 In recent years the study of Buddhist philosophy has moved out of its traditional homes in Religious and Area Studies into departments of Philosophy. This lecture series will explore the “philosophical turn” in the field through the works of some its most influential practitioners, as well as an exciting group of young scholars who are just entering the field. Topics will include Buddhist epistemology and the philosophy of mind, controversies with rival philosophers, and the relationship between philosophy and the path to nirvana.

“Parts and Wholes: Madhyamaka Mereology and the Argument for Emptiness”
Lecturer: Jan Westerhoff, Professor of Buddhist Philosophy at the University of Oxford