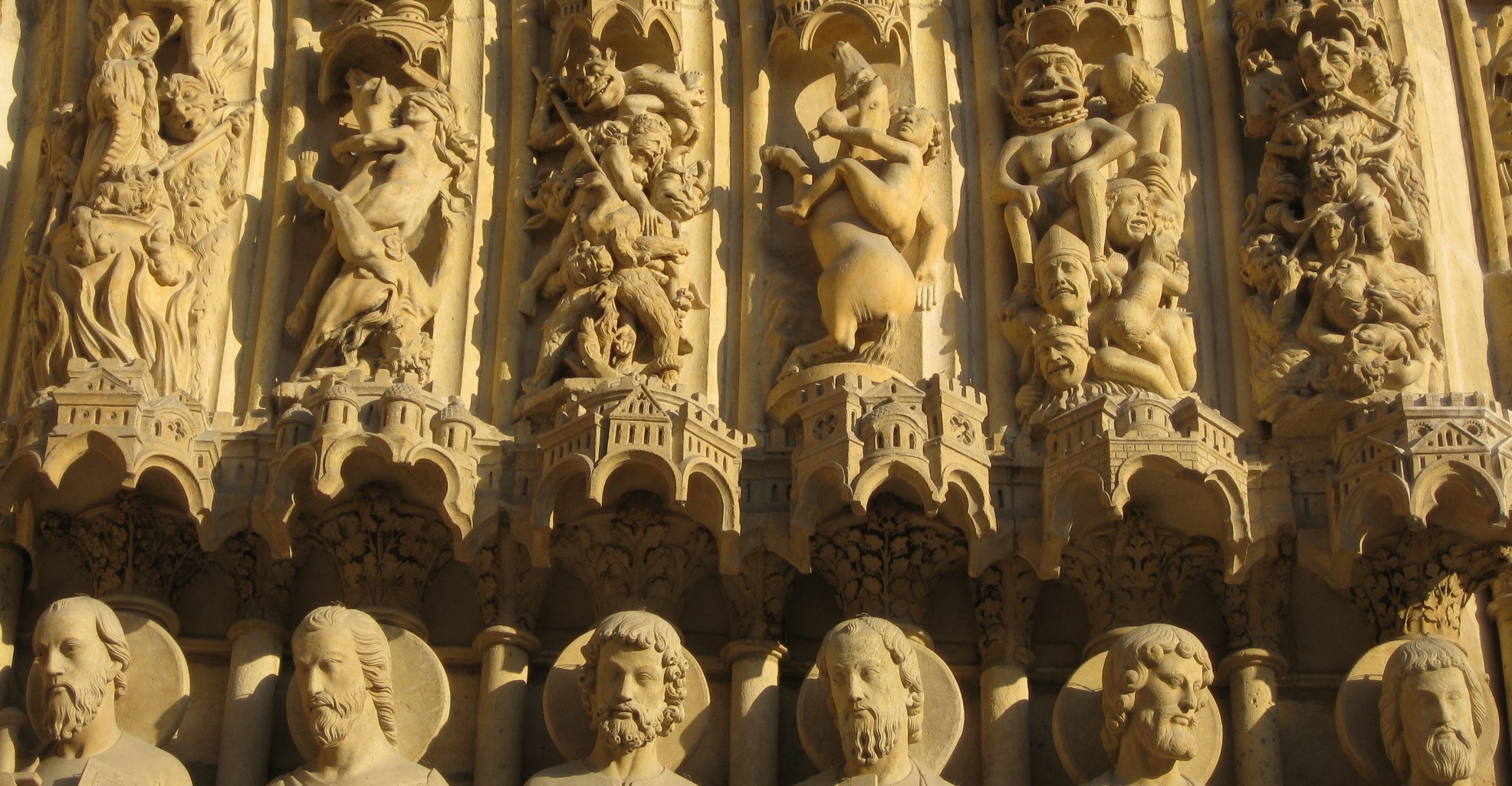 Boston University’s Institute on Culture, Religion, and World Affairs (CURA) brings together a multi-disciplinary community of scholars to encourage and support research on the role of religion in public affairs. Established in 1985, CURA is the oldest center for the study of religion and world affairs in the United States. Supported by a substantial endowment and grants from funders such as the Henry Luce Foundation, the Templeton Foundation, the Bradley Foundation, the Kroc Institute for International Peace, and the Metanexus Foundation, CURA has sponsored over 140 research projects on five continents that have led to the publication of over 145 books.

In 2019, the Boston University Institute for the Study of Muslim Societies and Civilizations transitioned into being a program of CURA.  The Muslim Studies Program reflects the university’s long-standing commitment to the advancement of scholarship of the Muslim world. The Program acts as an interdisciplinary meeting point for scholars and researchers in diverse fields – ranging from anthropology, history, religion, politics, literature, language, and the arts – across the regions in which Muslims live – from the Americas to Europe, the Middle East, South and Southeast Asia. Through this scholarship the institute seeks to protect and preserve the heritage of the Muslim world.