The Center for Systems Neuroscience at Boston University is an active hub that connects the select research interests of our faculty and students in this exciting area of neuroscience that spans our schools, colleges, and campuses. The center is directed by Dr. Michael Hasselmo and overseen by an executive committee. 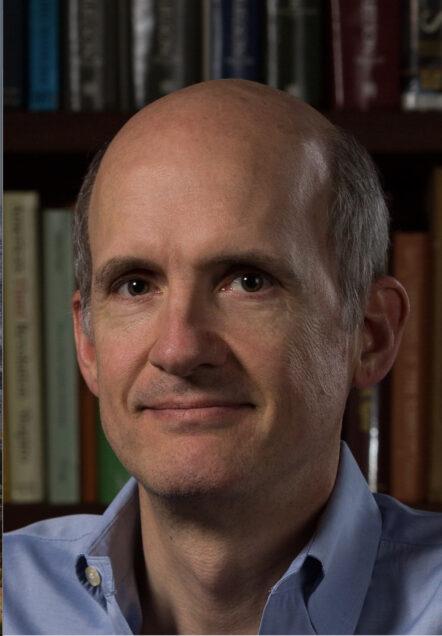 Dr. Hasselmo arrived at Boston University in 1998 from Harvard University. His research uses neurophysiological recording and computer modeling to link the dynamics of cortical circuits to memory-guided behavior. Dr. Hasselmo is a member of numerous scientific journal editorial boards. He is a section editor at the journal Hippocampus and in 2012 he published a book on episodic memory with MIT Press. He is the former chair of the NIH Neurobiology of Learning and Memory study section (LAM). He is principal investigator on three NIH R01 grants and a $7.5 million Office of Naval Research Multidisciplinary University Research Initiative Award. A former Rhodes Scholar, Dr. Hasselmo received his A.B. from Harvard and his D.Phil. from Oxford University. Dr. Hasselmo is a member of the American Academy of Arts and Sciences and a William Fairfield Warren Distinguished Professor at Boston University.

About the Executive Committee 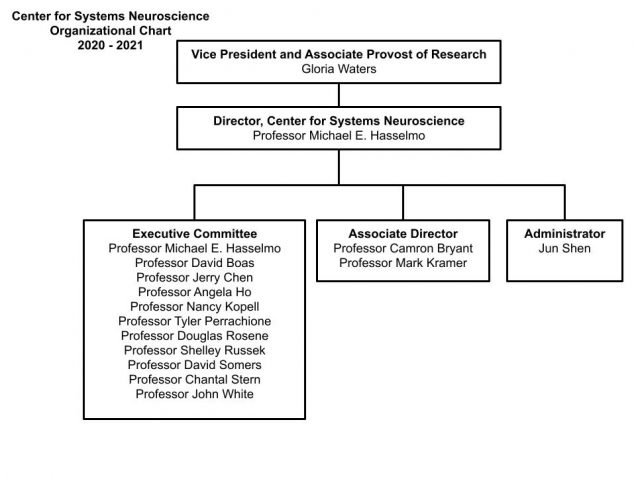