Ever since my undergraduate days, my interests have radiated out from Homer and Hesiod. My first publications were on Homeric themes and I always return to Homer, the Iliad, in particular. My book, Hesiod’s Theogony, from Near Eastern creation stories to Paradise Lost, has just been published (2015). It compares Hesiod’s vision of creation to that in Genesis and the Near Eastern creation myths, and considers his vision of Zeus’ Olympus to writers from the Archaic period to Lucian, the Christian apologists and the neoplatonists. It also traces the Theogony’s reception in the Byzantine and medieval periods up to Milton’s Paradise Lost, and compares it to Freud’s Civilization and its Discontents. I have also published on Sophocles, Euripides, Plato, Vergil, George Chapman (the first English translator of the Iliad and the Odyssey), and Freud, and I have translated Plato’s Phaedrus and (with R. Warren) Euripides’ Suppliant Women. In addition to my delight in studying poetry, rhetoric, and prose style, I have an abiding passion for Greek and Roman understandings of polity as rendered especially in poetry and philosophy. This stems from my college days in New York City when I wanted to become a city planner. These days I also manage a tree farm, linked to my cabin off the grid on a mountain in Vermont. 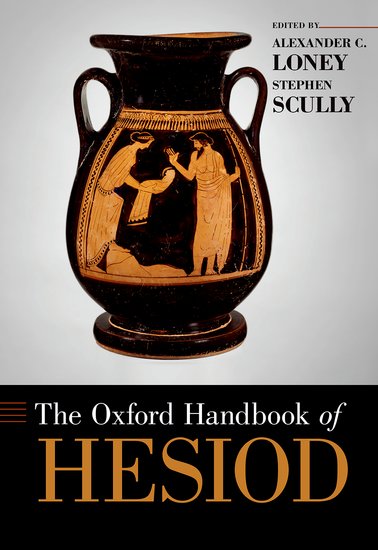 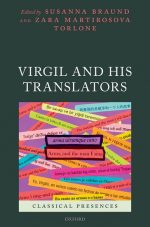