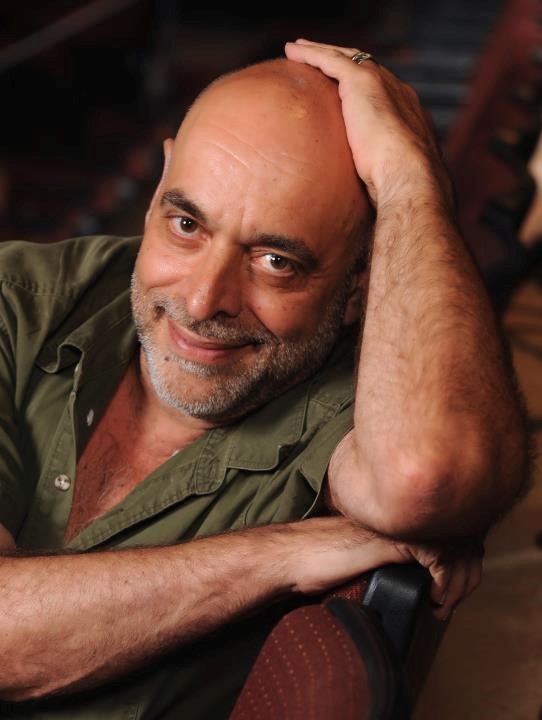 Educated at Catholic University of America

“The mind expanding role of education persists throughout an artist’s lifetime. At our School of Theatre, we teach how to learn, we learn how to teach, and we teach to learn more about our art and its practice. Through our work, we expose our humanity by accessing a deeper understanding of ourselves. At the same time, we seek to understand more about the context of our lives and the meanings of the work we generate, whether it be original or interpretations of existing texts. We learn to relish the collaborative power that makes the theatre a communal creation. The study of theatre is an invitation to a vast journey into the human story–how it is told, and the impact of its telling.”

Jim Petosa served as the artistic and educational leader of the Boston University School of Theatre from 2002-2019, and as Artistic Director of New Repertory Theatre in Watertown, Massachusetts from 2012-2019. In August 2012, Petosa vacated his post as Artistic Director of Maryland’s Olney Theatre Center for the Arts, a position he held since 1994. In 2008, Petosa established the Boston Center for American Performance, the professional extension of the BU School of Theatre and served as BCAP’s Artistic Director. Petosa also serves as one of three artistic directors for PTP/NYC, a company devoted to the presentation of political works. He has directed many plays and operas, including Paul Zindel’s The Effect of Gamma Rays on Man-in-the-Moon Marigolds, Stephen Sondheim’s Assassins, Neal Bell’sMonster (BCAP), and Jeffrey Hatcher’s Three Viewings (New Rep). OTC directing credits: The Glass Menagerie, Democracy, Copenhagen, The Laramie Project, Art, Look! We Have Come Through!(Charles MacArthur Award nomination for Outstanding New Play), Jacques Brel is Alive and Well…(Helen Hayes Award for Outstanding Director), and The Miracle Worker. For PTP/NYC: Spatter Pattern, Marisol, and The Trial of the Catonsville Nine. For the National Players, OTC’s educational touring company: Much Ado About Nothing, The Taming of the Shrew, and Othello. BCAP: Good, A Question of Mercy (2009 IRNE nominee for Best Director and Best Production, Small Theatre Category), The Glass Menagerie. New Rep: Opus. As a guest artist, he has directed at the John F. Kennedy Center, Studio Theatre, Round House Theatre, and Rep Stage. Petosa also directed the Theater J production of Collected Stories, for which he received a 2001 Helen Hayes Award nomination for outstanding direction. For BU, Petosa has directed the School of Theatre plays Merrily We Roll Along, Trumpery, Stuff Happens, Red Noses, Scenes from an Execution, and Amadeus, and the Opera Institute productions of Postcard from Morocco, Bluebeard’s Castle, Antigone, Carmen, andA Midsummer Night’s Dream. Petosa has served on the faculty of The Catholic University of America, the University of Maryland—College Park, and the Heifetz International Music Institute at St. John’s College. He has been a visiting professor at Middlebury College, an artist-in-residence at George Washington University, and a guest artist at Georgetown University, Wolf Trap, and the Smithsonian Institution. In 2008, Petosa was named Montgomery County’s Outstanding Artist/Scholar at the Montgomery County Executive’s Excellence in the Arts and Humanities Awards ceremony in Maryland. Petosa has served as director for the New York Theatre Studio, Theatre Matrix, and as performing arts coordinator for the Cathedral of St. John the Divine in Manhattan. A member of Actors’ Equity Association, Petosa has served on the board of the Society of Stage Directors and Choreographers, Catalyst Theatre, and Playwrights Forum.