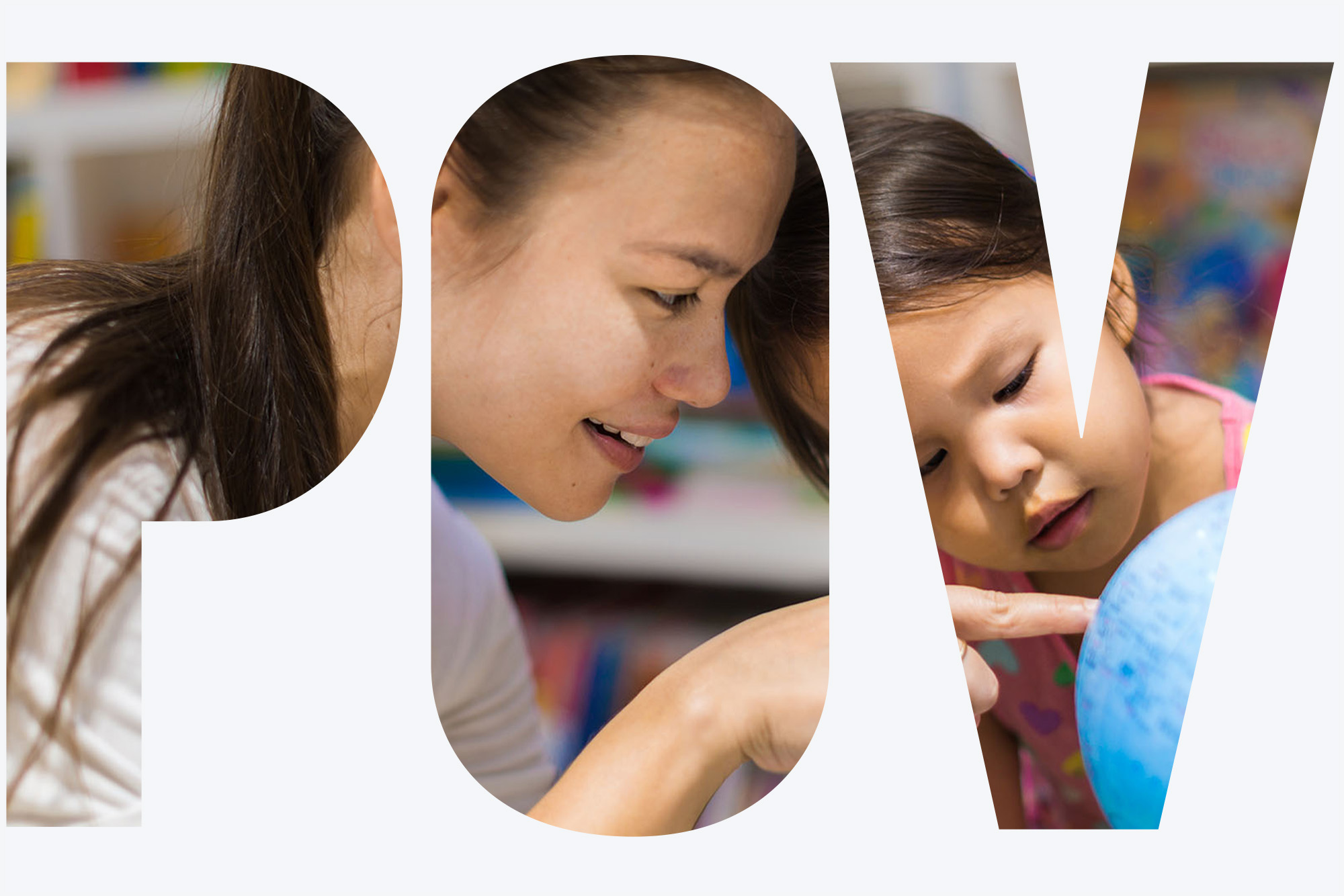 POV: As We Observe AAPI Month, We Should Be Emphasizing History, Not Heritage

Why one word makes a big difference

Earlier this month, as I closed out teaching a course titled Asians Are People of Color, Race Relations and Identity Politics, I focused part of my last lecture on what the month of May signifies, Asian American and Pacific Islander (AAPI) Heritage Month, and the problems of solely choosing the term heritage to celebrate Asian Americans. I argue that the term heritage month connotes and signifies an appreciation of where people come from, a kind of platitude towards cultural gifts, rather than truly recognizing that Asians are Americans, with a historical past, present, and future.

Let me first start by stating I do not believe the word heritage is the issue—in fact it has its own location that signifies respect. I also do not argue that Asian American Pacific Islander Heritage Month is the same as the signifiers of Black History Month, in February. What I do argue is that questioning the term heritage requires us to pause and reflect, even reckon, with three things: the cultural and historical amnesia associated with Asian American history, the problematics of emphasizing contributions of Asians in the diaspora over the inconvenient truths of a racist history, and finally, the overall implications of opting into heritage as a convenient way to reinscribe and separate Asians as model minorities from other people of color.

Our class begins with us viewing and taking in the entire PBS documentary series Asian Americans, which was featured two years ago as a long overdue critical storytelling of Asian Americans in this country. And each semester one of the most common themes is that my students, many who were raised Asian in America, never saw any of this critical history shared in their K-12 schooling. That in itself highlights a fundamental problem: students are not exposed to critical truth telling around the histories of people of color in this country. Yes, I identify as an Asian, as brown, and as a person of color. I define Asians this way too, in my class.

By emphasizing racialized history over heritage, we center naming the wounds of the past and present. What I am specifically speaking of here is requiring the United States, as a nation, to reckon with the hardest truths around politics of exclusion, racism, and linguicism, amongst other issues. Examples from the past include Chinese immigrants arriving to build the railroads of this nation, working the land, and then falling into the trap of being used and discarded when the country they were planning to settle into no longer needed their physical labor. Japanese internment camps were also an American project; we need to honor more clearly the brutal and dehumanizing conditions that deserve reparations.

Historical analysis also requires a critical look at the diverse set of global politics that emerged after the Immigration and Nationality Act of 1965. This policy invited, for example, many South Asians to the country as scientific workers and small business workers, all the while enacting policies that disregarded issues of intersectionality and excluded Asians.

In addition, the tropes of using storytelling to dehumanize Black people by pitting them against Asians was a project of hegemony, the rationalization of injustice. By ascribing values of meritocracy and assimilation as standards for American success, Asians were encouraged to become proximal to whiteness and to create separation over solidarity. This historical wound reinforced racism for all people of color. An overemphasis on the heritage-based contributions of Asians is the unhealthy storytelling that emphasizes Asians as model minorities, a master narrative that has led to less solidarity with other people of color. The model minority story was specifically aimed at pushing an agenda that pitted Black Americans against Asian Americans, using one racial group as a yardstick to measure the success of another. Asians were, in fact, encouraged to become more racist by emphasizing assimilation into white culture as a means of survival. Today, diversity politics emphasize an Asian person’s heritage as a means to build power and identity, but that comes at a cost: excluding the profound intersectional stories of Asians and their connections to being people of color.

It is important for this country to celebrate the significant contributions that the Asian diaspora has made in areas like politics, science, education, and the arts. The problem with emphasizing heritage over history is that it negates Asians’ traumatic past. Part of this traumatic past is being seen as perpetual foreigner, a trope of colonization. The perpetual foreigner has the qualities of being “eastern,” and having immigrated to the West to be saved. In other words, the West is interested in what it can pluck and pick and eat and consume and celebrate as “heritage,” but is less interested in how a racialized group has been silenced and has suffered for generations.

As a brown South Asian woman and daughter of immigrants, I am often celebrated when it works for a diversity agenda. My historicized identity and story is deemed less convenient when I bring up harder historical facts. The curriculum I teach requires all of us to share stories that position interpersonal and structural racism as the primers of truth telling. My students are required to do their own family and structural analysis of toxic positivity vs historical trauma in our class, and through the work of Cathy Park Hong (author of Minor Feelings: An Asian American Reckoning) and Ibram Kendi, director of BU’s Center for Antiracist Research and the University’s Andrew W. Mellon Professor in the Humanities, they learn the nuances of simultaneously holding and creating space to write a different story—as in history/herstory/their stories.

The pandemic has highlighted that racism is a virus. The rise of hate crimes against the Asian diaspora over the last two years has occurred at the same time we have celebrated the contributions of Asian heritage. We need to pay attention to how the underlying values regarding racism and hate are not new. In fact, we are uncovering the silence of many generations. Now, more than ever, we need to braid together the threads of past, present, and future. An emphasis on historical analysis, concrete plans for reparations, and policies that emphasize solidarity are a start. As the number of Asian students at Boston University continues to grow, it is vital for this diverse group to be seen as they are, with the ability to bring all their history to the classroom, which includes experiences with racism, trauma, and colonization. Recognizing the full breadth of their experiences and emotions will allow us to create a month that is more than just a series of celebrations of AAPI heritage. We can—and should—hold space for all of it.

Swati Rani is a lecturer in the College of Arts & Sciences Writing Program. She can be reached at raniphd@bu.edu.

POV: As We Observe AAPI Month, We Should Be Emphasizing History, Not Heritage

There is 1 comment on POV: As We Observe AAPI Month, We Should Be Emphasizing History, Not Heritage

POV: As We Observe AAPI Month, We Should Be Emphasizing History, Not Heritage
1
share this