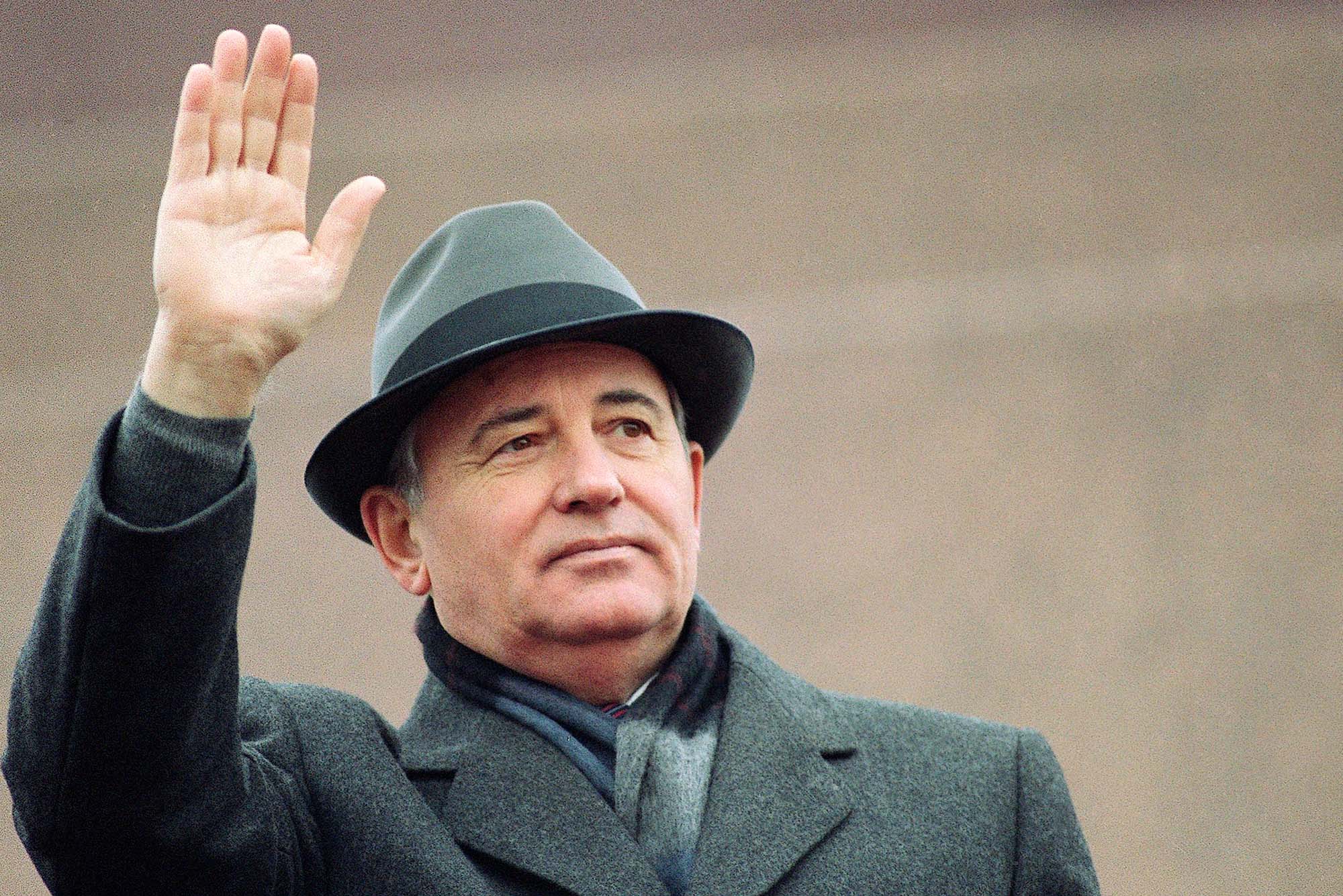 Long before there was Vladimir Putin and Russia, there was the Soviet Union and Mikhail Gorbachev, the controversial leader who sought radical reform of his country, relaxed the Communist Party’s tight controls, and along with US President Ronald Reagan, brought an end to the Cold War. Gorbachev’s stint as USSR leader lasted only six years, ending in 1991 when he was ousted in what was essentially a coup d’etat by hard-line Communists determined to reassert control.

With the news this week that Gorbachev, the last leader of the Soviet Union, had died in Moscow at age 91, experts on Eastern European politics are reflecting on his reign. He is being called a “towering figure” and “revolutionary” by some, but others argue that many of his ambitions and policies were never fully realized, that it caused a historic crash of the Soviet economy, and that Putin, who has called the collapse of the Soviet Union “the greatest geopolitical catastrophe of the century,” is now using the war with Ukraine to undo many of the goals that Gorbachev had sought.

BU Today spoke with Igor Lukes, a College of Arts & Sciences professor of history and of international relations, for perspective on Gorbachev. Lukes has written extensively on the interwar period, the Cold War, and contemporary developments in East Central Europe and Russia.

BU Today: Can you put into context Gorbachev’s importance in the USSR’s relations with the United States in the 1980s, and what he did to normalize that relationship and bring an end to the Cold War?

Lukes: In 1985 the Soviet public yearned for a youthful leader. Leonid Brezhnev had become incoherent in the mid-70s, but ruled until 1982. While he slumbered, the ruling elite focused on its privileges and ignored signs of corruption and incompetence. Yuri Andropov took power with many ambitious plans—only to die in 1984. Konstantin Chernenko proved to be another disappointment. When he died in 1985, the country breathed a sigh of relief.

The Politburo had one potential leader, and his name was Gorbachev. The problem was that his older Politburo colleagues were hesitant to elect him. They worried he could stay in power for two decades. Over time, he could become as powerful as Stalin. He could demand that they drink less and work more! He might not approve that they had adopted the lifestyle of Habsburg crown princes. Gorbachev got elected to the top post, but only after a bitter political battle.

Initially, Gorbachev played it safe. But after two years he realized that unless a bold reform was attempted, the Soviet Union would not enter the 21st century as a superpower. In a secret speech—that was leaked to the public—he asked: If not now, when? If not us, who? The intention behind perestroika was to open the state-owned and centrally planned economy and provide incentives for private initiative and responsibility. He hoped that such measures would allow the Soviet state to clean up some of the obvious domestic messes and to bridge the technological gap with the West.

He found out that the real source of western superiority was not capitalism. It was its open political system that allowed a free flow of ideas, innovation, and renewal. It was not enough to imitate western economic organization. One would have to take an enormous risk and bring a degree of freedom into the Soviet political system. Therefore, after the failure of perestroika came glasnost. It was a dangerous endeavor, an act of desperation, because by then Gorbachev knew that the whole Soviet Union was held together by the false religion of Marxism-Leninism and by fear. Once people discovered that they could speak frankly, the house of cards crumbled. Gorbachev had hoped to open the Soviet door to the West a few inches. The Soviet public kicked it off its hinges.

BU Today: The end of Gorbachev’s leadership in a coup was embarrassing and eventually resulted in many of his efforts being erased. Today, Russia is invading Ukraine under Putin’s regime. How would Gorbachev have handled this situation differently from the way Putin is handling it?

Lukes: The relationship between Gorbachev and Putin was complex. Gorbachev praised Putin for ending the chaos of the 1990s. But he was critical, albeit carefully, of Putin’s authoritarian methods. I can’t imagine he would have treated [chief Putin critic] Alexei Navalny the way Putin has done [Navalny was arrested and jailed]. Unlike Putin, Gorbachev would not have unleashed the FSB [Federal Security Service] to murder his critics at home, in London, or Berlin. He was too sure-footed and confident to become as cozy with Donald Trump as Putin did. His major achievement was the multiple arms control agreements he had signed with the United States. He was later chagrined to see them annulled by recklessness on both sides.

Regarding Ukraine, Gorbachev was critical of the criminal war launched by Putin. However, it is quite likely he was unhappy to see Ukraine moving away from the Russian orbit.

BU Today: Gorbachev was only in power for less than a decade. Yet tremendous reforms did occur under him. How is that country different from today’s Russia?

Lukes: The last three years of Gorbachev’s political career were characterized by confusion and disarray. When he left office at Christmas 1991, he was one of the most despised Russian personalities. And no wonder. The Soviet social safety net disappeared, and teachers, policemen, artists, and scientists had to take on second or third jobs just to feed their families.

His overall intention was not to end Communism. He hoped to improve and strengthen it. It took guts for him, a former Stalinist, to continue with the reforms even after he had discovered that they might lead to the dissolution of the Soviet Union. I am forever grateful for his courageous decision to withdraw the Red Army from East Germany and the rest of Eastern Europe.

There are 2 comments on Q&A: Gorbachev’s Death, Putin’s Rise, and Cold War Politics