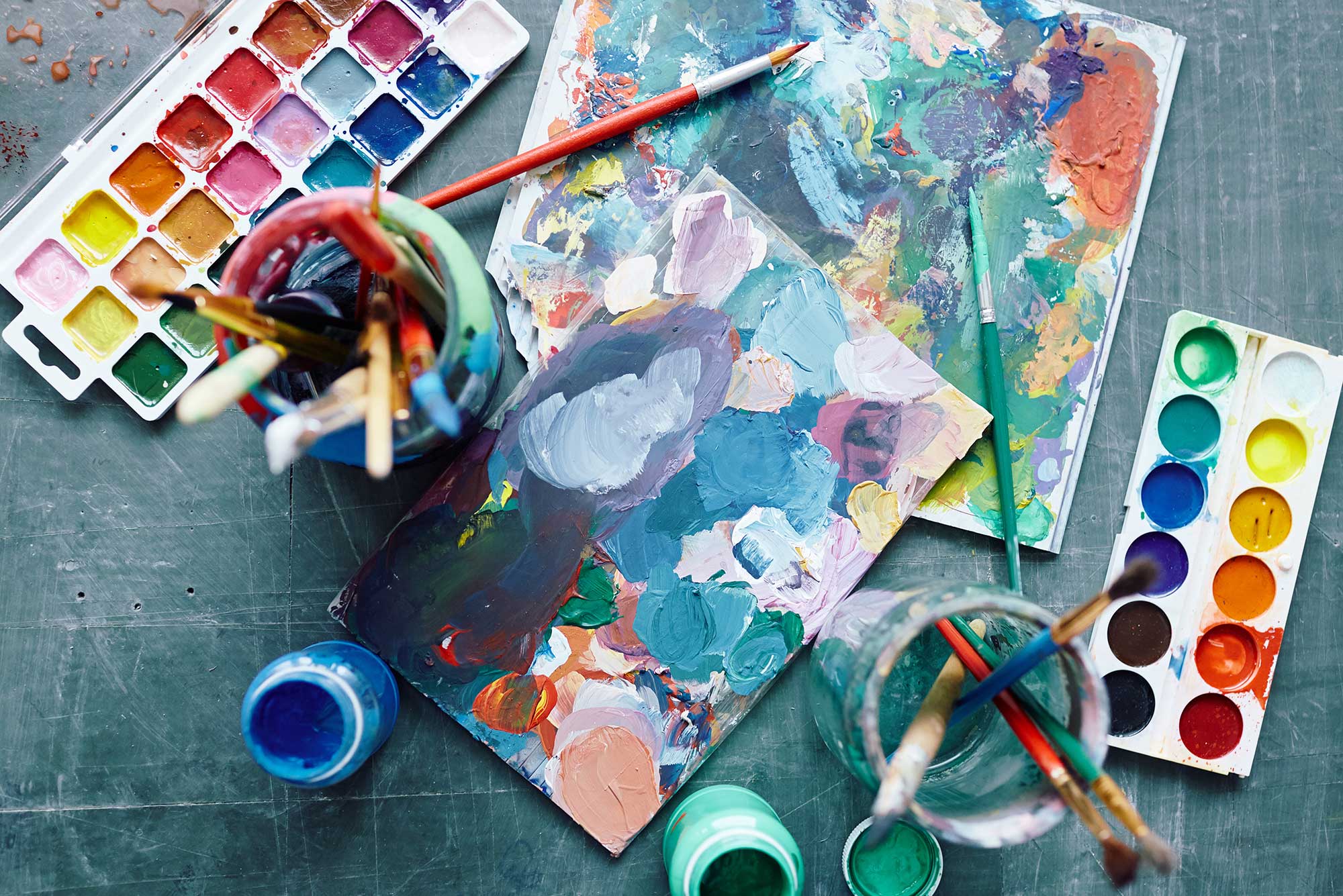 Boston has officially entered spring. That means (slowly) warming temperatures, more sunlight, and for students, a challenging part of the academic year. This weekend you can participate in Holocaust Remembrance Day, support local sports teams, make art, or get a fix of nostalgia with a special event from BU Dining Services.

Spoon University and BU Dining Services are teaming up for Thursday’s ’90s night. They plan to evoke nostalgia, with cosmic brownies, dinosaur nuggets, and pizza bagels at the dining halls. Maybe there will even be Dunkaroos?

’90s Night is Thursday, April 8, from 5 to 9 pm at the West Campus, Warren Towers, and Marciano Commons dining halls.

It has been a busy few weeks, so zoning out and making an art project may help clear your head. Whether you’re an experienced artist or just want some basic supplies to doodle, the Blick Art Materials store in Fenway is a good place to browse. The two-story craft store has all you’ll need to create a project, from painting supplies to printmaking supplies to frames to clay.

The Elie Wiesel Center for Jewish Studies and BU Hillel have organized BU’s annual commemoration of Holocaust Remembrance Day on Thursday, April 8, from 9 am to 5 pm. Join in the reading of the names of the six million victims who died, decorating remembrance stones, and writing letters to Holocaust survivors. At 5 pm, there will be a candle-lighting ceremony led by leaders from the Elie Wiesel Center and BU Hillel. Preregistration is required for reading of names.

Check out the daffodil installation on Seaport Common through April 30. Originally created to celebrate the Boston Marathon and springtime in Boston, the installation features 20, 20-foot-tall inflatable flowers that change direction with the breeze. The ideal wind speed for the flowers to move is 20 knots, hence the name.

Why daffodils? These flowers have come to represent new beginnings for Boston, lining the Marathon course each year to spread a message of resilience and hope, a fitting theme as vaccines roll out across the country and the warmer weather arrives.

It’s another busy weekend for BU Athletics. Women’s soccer kicks off the weekend on Friday at 6 pm with a home game against Holy Cross, the final game of the season. The softball team has a home doubleheader against Army on Saturday, with games starting at noon and 2 pm. Also on Saturday, men’s soccer plays its last regular-season game at home against Army at 4 pm. On Sunday, softball has another doubleheader against Army at noon and 2 pm, and field hockey plays Holy Cross at 1 pm. Watch all games live on ESPN+.

The Boston Red Sox began the 2021 season on a low note, losing a three-games series with their American League East rivals, the Baltimore Orioles. Luckily for Rafael Devers, Xander Bogaerts, and company, they have an opportunity for revenge as they begin another series against the Orioles on Thursday in Baltimore. Students in Boston can watch the game on NESN. Students outside of the area can watch Thursday’s game for free on MLB.com, since it is the MLB game of the day. The Sox have a night off on Friday before playing the final two games of the series on Saturday and Sunday.