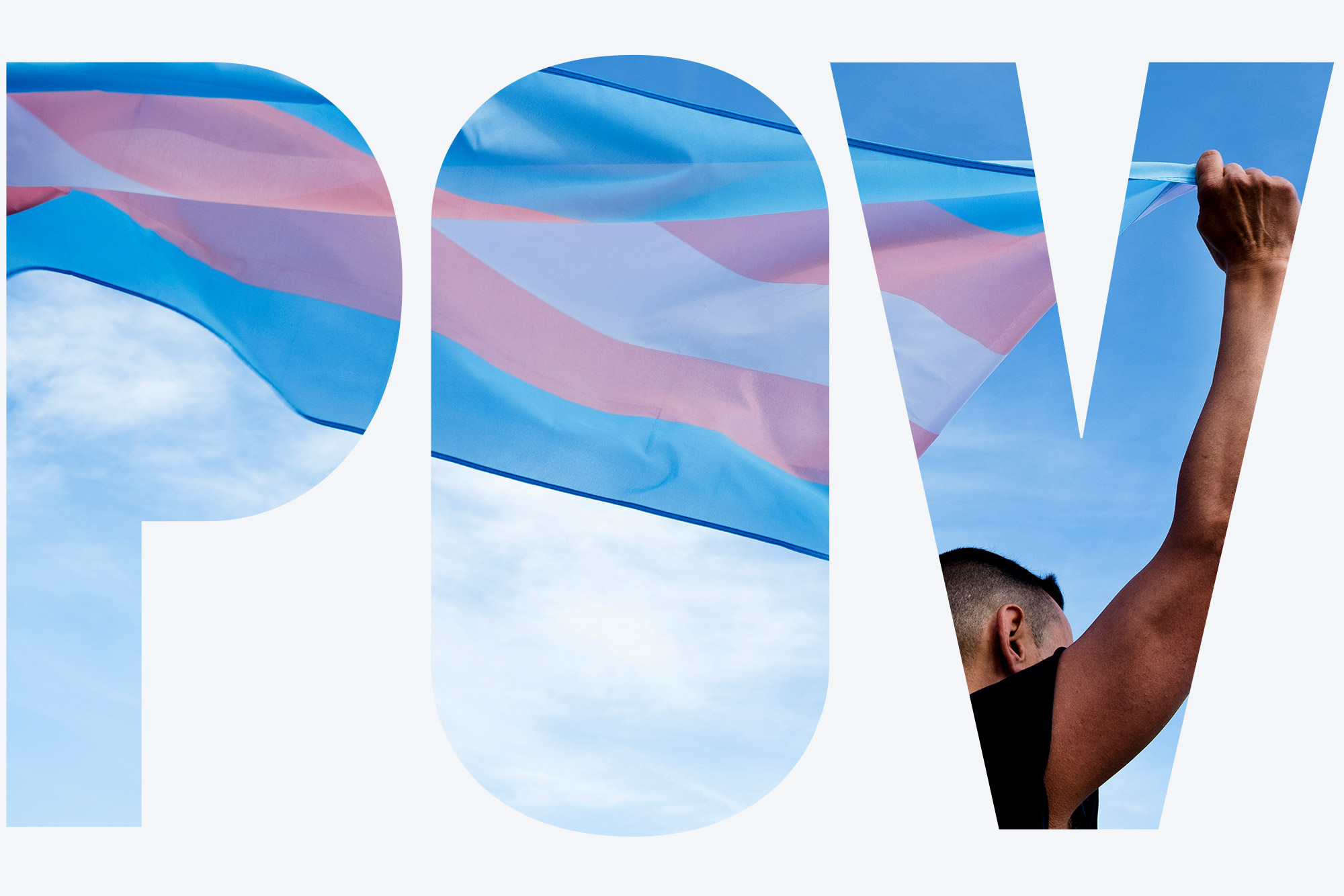 The media is failing to address the fact that nonbinary people and trans men need abortion care, too

Much of the news media coverage addressing the new Texas law that significantly restricts abortion access ignores some of the most vulnerable people affected by this legislation. It is no surprise that the national conversation is full of gendered euphemisms about “women’s health” and “women’s bodies,” narrowly framing abortion as a “woman’s issue” rather than addressing abortion, and reproductive health care more broadly, as the human rights issues that they are. There is a simple, yet devastating, error being made with most news coverage of this issue: nonbinary people and trans men need abortion care too. We agree with Nicole Huberfeld, the Edward R. Utley Professor of Health Law, Ethics, and Human Rights, a School of Public Health professor, and a School of Law professor of law, who recently said in a BU Today article that what “often gets lost in these discussions is the real-world implications, especially for already vulnerable populations.” This is one case where the conversation itself can have a material impact. The erasure of trans men and nonbinary people from those who may need abortion services perpetuates inequalities in reproductive health care that trans and nonbinary people already face, and causes harm to some of those same vulnerable people.

In 2017, GLAAD estimated that as many as 12 percent of 18- to 34-year-olds are not cisgender, meaning they do not identify with the sex they were assigned at birth. It’s hard to glean from these data exactly how many of these transgender, genderqueer, nonbinary, agender, and other gender nonconforming people are capable of getting pregnant and are therefore affected by abortion laws like the new Texas one, but other data suggest that it is roughly half. Therefore, when discussions of reproductive health care only include the ramifications for “women,” they leave out a substantial number of potentially pregnant people in the age range most likely to become pregnant.

By using women-specific gendered language around reproductive health care, we reinforce and perpetuate systems of harm and exclusion that affect trans men and nonbinary people every day. Sometimes this harm and exclusion manifest in extreme discomfort—for example, feeling like one doesn’t belong in a medical center. Consequences of this harm include individuals not seeking regular, preventive health care. Moreover, health care workers’ perception of a patient’s masculinity prevents individuals from receiving the care they need, including routine medical tests, such as mammograms and pap smears necessary for anyone with breasts and a cervix. If we are going to acknowledge that these laws will negatively impact vulnerable populations more than well-off ones, we should also acknowledge this disparity in access to, and quality of, health care that our gendered language only exacerbates.

Luckily, there is a very simple fix. We urge the news media (including BU Today), and everyone reading this piece, to use gender-neutral language when discussing reproductive health care. This means referring to pregnant people, or people who may become pregnant, as the people targeted by abortion bans or limits. This also means de-gendering health care euphemisms; it’s not women’s health care, it’s reproductive health care or (when appropriate) abortion care. Refer to specific body parts if and when they are relevant to the discussion, such as uteruses or vaginas, rather than women’s bodies or women’s body parts. This language is more specific as well as more inclusive, and ensures that vulnerable, minoritized individuals are not left out of our discussions regarding the health care that they need. Over time, inclusive language will encourage inclusive practices and help reduce the documented health care outcomes disparity for trans men and nonbinary people too.

It is important to acknowledge that the laws, policies, attitudes, and discussions around abortion, and reproductive health care more broadly, have huge effects on the lives of cisgender women. The intent of gender-neutral language is not to minimize or subtract from that fact. Rather, it is an acknowledgement that women are not defined by their ability to give birth, and the capacity to become pregnant is not restricted to people who identify as women. Abortion care is a fundamental right that needs to be protected, no matter the gender of the person seeking it. The language we use shapes the way we think about the people involved, thus a small shift in language can have a significant impact.

Sarah Miller is a CAS and Women’s, Gender, and Sexuality Studies Program lecturer in sociology.

Christopher A. Schmitt (he/they) is a CAS assistant professor of anthropology and of biology and a Women’s, Gender, and Sexuality Studies Program affiliated faculty member.

They can all be reached by contacting the Women’s, Gender, and Sexuality Studies Program at wgs@bu.edu.

There are 6 comments on POV: Who Is Forgotten in Our Discussion of Abortion?

POV: Who Is Forgotten in Our Discussion of Abortion?
6
share this