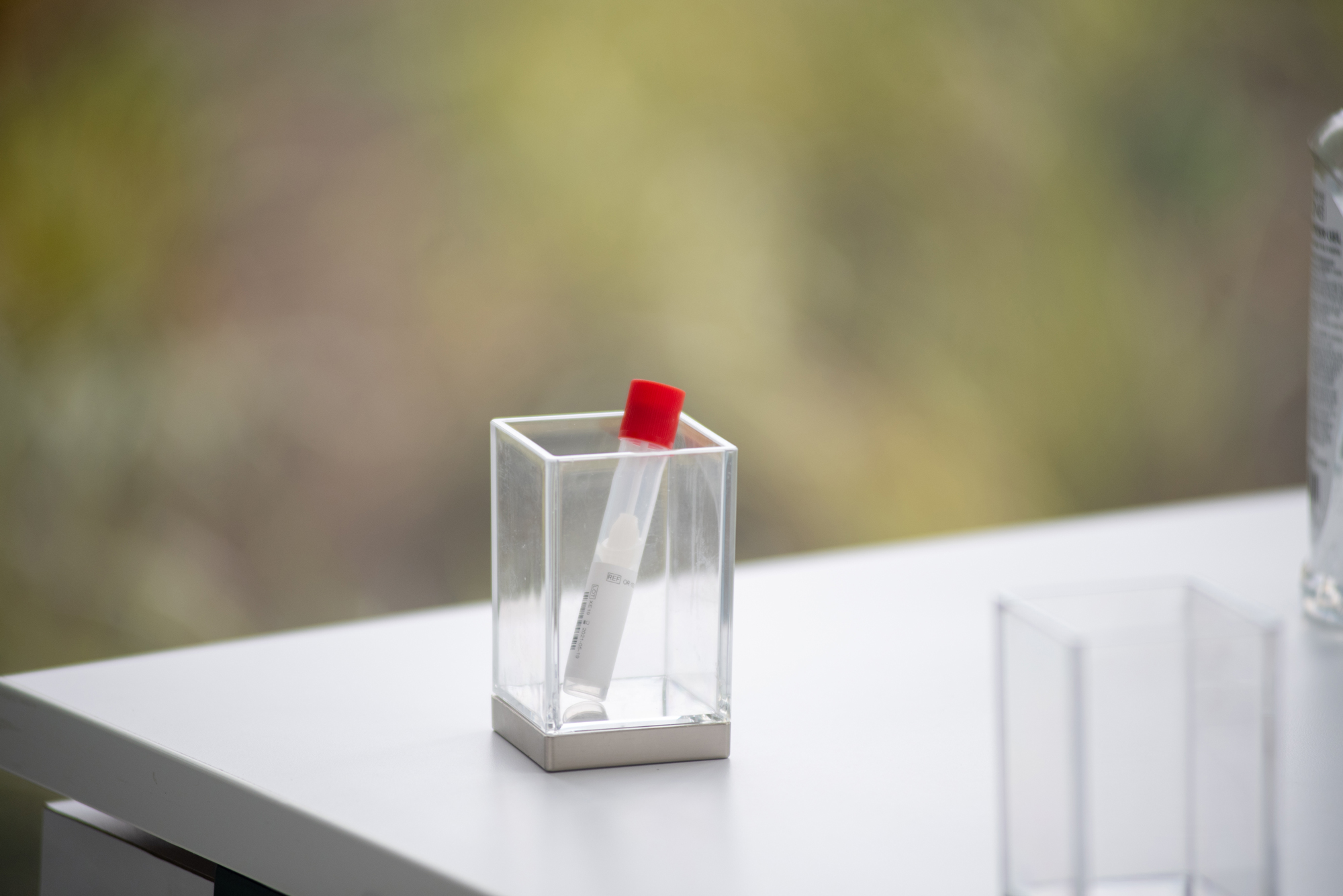 Pooled testing will be as accurate as the individual PCR tests BU has been doing and will reduce the University’s overall testing cost, says Catherine Klapperich, director of BU’s Precision Diagnostics Center. Photo by Cydney Scott

Pooled Testing for COVID-19 to Begin This Week

As the gradual repopulation of the BU campus begins this week, the University is doing a pilot test of a new way to keep a close eye on the incidence of COVID-19 in the BU community. Pooled testing, which tests more people with the same amount of resources and is particularly effective when positive rates are low, begins this week on both the Charles River Campus and the Medical Campus.

To learn more about what that means for the BU community, BU Today spoke with Catherine Klapperich, a College of Engineering professor of biomedical engineering, of mechanical engineering, and of materials science and engineering, and director of BU’s Precision Diagnostics Center, which oversees the University’s  COVID-19 Clinical Testing Lab.

BU Today: What is pooled testing, and why is BU moving to that testing form at this time?

Catherine Klapperich: We are moving to pooled testing to reduce the overall cost of testing to the University. As prevalence goes down, or fewer people are infected with SARS-CoV-2, pooled testing begins to make sense. Pooling in our case is simply taking a small amount from five sample tubes and testing them at the same time in the lab. If the result is negative, then all five samples are negative. If the result is positive, then we will run each swab again individually to look for the positive sample. As fewer and fewer people get COVID-19, then most of the tests will be negative, and the number of individual tests we will need to do will go down significantly.

Catherine Klapperich: Accurate, yes. We have worked to make sure that our pooled tests are on par with our individual testing protocols as we devised them last year.

BU Today: Does pooled testing require students or staff to do anything differently or is the testing procedure the same for them?

Catherine Klapperich: The procedure will not change, at least at this time.

BU Today: Are pooled tests either approved or permissible under an Emergency Use Authorization (EUA)?

Catherine Klapperich: This is a tricky question. The FDA is not granting EUAs any longer for tests developed for COVID-19 like ours. In fact, they have not been issuing these authorizations for about a year. Our lab is monitored and governed by Clinical Laboratory Improvement Amendments (CLIA), and we are approved and allowed to run both the individual and pooled tests under their rules.

BU Today: If my pool tests positive, will I have to come back for another test?

Catherine Klapperich: Not usually. We will take the original swabs from the pool and test them again individually to identify the positive swab. The negative swabs will receive negative results. However, due to the small volumes of these samples we anticipate there may be some rare occasions when you might be asked to come in and provide another swab.

BU Today: Will the email that I get alerting me of my test results change?

Catherine Klapperich: There will be a small change in the wording on the results that will indicate if your negative result was part of a pooled test. Positive results will still be from individual confirmatory tests, and the report should look almost the same as it does now.

Pooled Testing for COVID-19 to Begin This Week