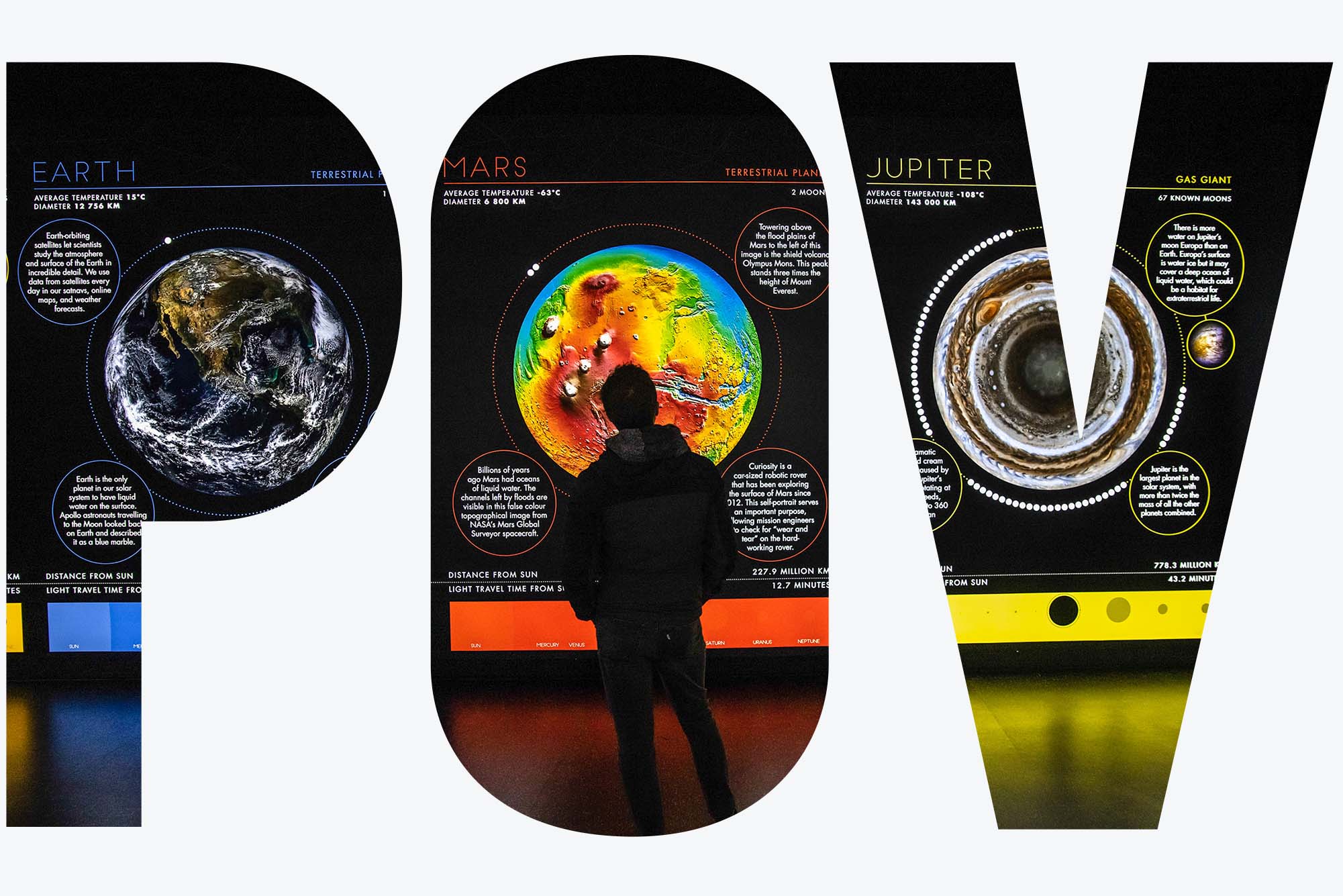 In the days before the United Nations Climate Change Conference (COP), it was difficult to be optimistic about the state of global climate policy. Political leaders were downplaying expectations for significant progress at the conference in an era of rising nationalism and widespread threats to democracy and the rule of law in much of the world. In climate policy, the United States is struggling to pass a climate bill already stripped of its strongest provision, coal use in China is surging, and the European Union is grappling with energy price spikes and shortages that could disrupt its world-leading progress.

Once inside the conference, however, the sheer scale and seriousness of the operation gave me some grounds for hope. In 2009, when I last attended a UN climate conference, the UN was caught by surprise when more people wanted to attend than the organizers had planned for. The conference center was barely large enough to hold the delegates and a few observers. “Side events” were held in hotels scattered around Copenhagen and there were a few small protests.

This year, COP26 is really two gigantic conferences, the official one inside a super-high-security blue zone and one fully open to the public in a separate green zone. The green zone has no COVID restrictions, but the blue zone requires masks, social distancing, and a daily self-administered rapid test to gain admission. Social distancing is difficult inside the massive complex, but everyone adheres rigorously to masking and constant hand-sanitizing. The welcome kit to all participants consists largely of a UN-sanctioned mask and several types of sanitizers. The sight of 20,000 attendees and thousands of UN staffers all talking to each other through masks and elbow-bumping rather than shaking hands is genuinely surreal.

The blue zone occupies a Las-Vegas–sized conference center with its own stadium the size of Madison Square Garden, about 80 separate pavilions from countries and organizations, a huge media center, 10 restaurants, offices for the 190 country delegations, and then there’s still room for dozens of meetings and large plenary sessions. Nearly every pavilion has a series of interesting and informative panels and speakers (almost all live-streamed and archived); one could easily spend years absorbing the content coming out of the event. The country and association pavilions are predictable showcases, but the breadth and depth of the participants are vastly larger than they were 12 years ago, including an indigenous peoples climate network, serious water-climate nexus researchers, and my personal favorite, a group devoted entirely to saving the world’s peat bogs.

Another unmistakable change is the gradual pivot of the energy and financial sectors towards net carbon neutrality. In 2009 PV solar electricity was more expensive than coal and gas power and accounted for 0.1 percent of global power use; by 2019 it had risen more than 30-fold and had become one of the cheapest sources of power. Most electric utilities, including the ones I work with at Energy Impact Partners, are well along in their planning to get to net-zero emissions by or before mid-century. In the financial sector, the Glasgow Financial Alliance for Net Zero (GFANZ) has built a group of the world’s largest banks and asset managers, including names like Bank of America, Blackrock, and Banco Santander, with an eye-popping $90 trillion of total assets. The members of this group are all committed to cutting the emissions of their investments in half by 2030 and to net zero by 2050. They may not all succeed, but energy and finance now mainly see climate change as both a social and economic imperative and a gigantic opportunity for new investment—not as a regulatory hindrance to business-as-usual.

A final difference from 2009 is the much larger presence of protesters. Protests seem to pop up everywhere, often blocking streets. The blue zone is ringed by two layers of fencing and security gates and guarded by an astonishingly large number of police officers reportedly summoned from all across Scotland. As an occasional viewer of the many BritBox police dramas on Netflix, Acorn, and other networks, I am struck by the fact that these officers, dressed identically in crisp uniforms, ball caps, and neon yellow vests, look exactly like their TV counterparts. Meanwhile, the protesters chant and drum for faster and bolder action. Their views are best expressed by the daily copy of Politico that appeared in our hotel lobby, a picture of a diplomat saying, “blah blah blah” as the world burns behind him.

They have a point. None of this is a substitute for adopting the strong climate policies we need to avert catastrophic temperature rise. But the size and seriousness of COP speak to the centrality of this issue in global public affairs. If you would have asked me in 2009 when climate change would be one of the top five issues in US presidential campaign polling, I would have answered, “Never.” Yet there it was in the 2020 election. Similarly, in 2009 I would not have guessed that within 12 years China, Saudi Arabia, and India would have adopted any net-zero targets whatsoever—and yet India announced a better-late-than-never 2070 target on this first day. National leaders simply can no longer ignore this issue—weather events and the broader demands of their own citizens for action have pulled climate change out of the future and into the present.

On to the conference—speeches, protests, queues, COVID tests, and all.

Peter Fox-Penner is founding director of the Boston University Institute for Sustainable Energy and codirects the Impact Measurement and Allocation Program; he is also a Questrom School of Business professor of the practice, markets, public policy, and law and can be reached at pfoxp@bu.edu.

There are 2 comments on POV: Letter from Glasgow