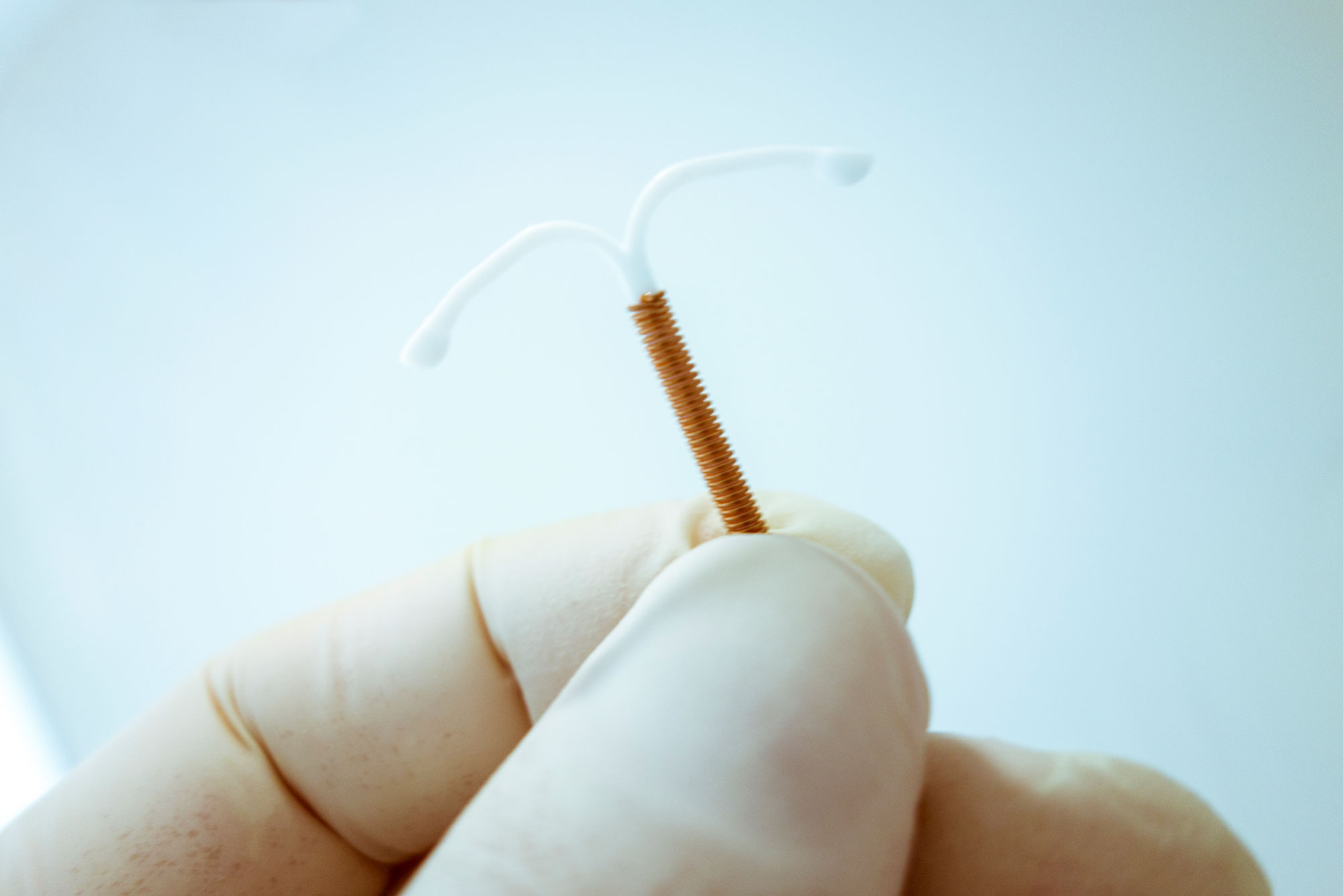 Intrauterine device users conceive most quickly after discontinuing contraception, according to BU-led research. Photo by iStock/Lalocracio

How Long Will It Take You to Conceive after Stopping Birth Control?

Women and their partners hoping to conceive a baby after using contraception should expect a wait—and just how long will vary based on their contraceptive method. So found a recent BU-led study, published in the UK journal BMJ.

The longest wait—for those who used injectable contraceptives—averaged five to eight months, as these contraceptives suppress ovulation, the researchers wrote. The shortest average wait, two months, was for users of intrauterine devices (IUD). Pill takers waited an average of three months, while women who used contraceptive patches waited an average of four months. The study combined data from three other studies of almost 18,000 women, from Denmark and North America, who planned pregnancies between 2007 and 2019 and who shared details of their contraceptive, medical, and lifestyle histories for the researchers.

“Our results, although imprecise, indicate little or no lasting effect of long-term use of these methods on fecundability,” say the authors of the study, which involved BU researchers Jennifer Yland (SPH’23), who oversaw most of the statistical analysis. study senior author Lauren Wise, a School of Public Health professor of epidemiology, and Kathryn Bresnick (SPH’17). They collaborated with Boston’s Brigham & Women’s Hospital and Denmark’s Aarhus University. Yland discussed the results with BU Today.

BU Today: What got you interested in researching this topic?

Jennifer Yland: I became interested in this topic when I noticed that while use of long-acting, reversible contraceptive methods has become increasingly common worldwide, most research on the potential effects of contraception on future fertility has focused specifically on oral contraceptives. Many women are concerned about how their contraception could impact their ability to conceive in the future. With data pooled from three studies across the United States, Canada, and Denmark, we were uniquely poised to evaluate this question.

These findings should be taken into account when women are considering contraceptive choice.

Are the contraceptive methods with the shortest delay in conception the most reliable? How should women and their partners use or weigh your findings in choosing contraception?

Our study found that women who used injectable contraceptives had the longest delay in return of normal fertility—five to eight cycles—followed by users of patch contraceptives (four cycles), users of oral contraceptives and vaginal rings (three cycles), and users of hormonal and copper intrauterine devices and implant contraceptives (two cycles). The reliability of different hormonal contraceptive methods—how effective they are at preventing pregnancy—largely depends on how people use them in practice.

Methods like the oral contraceptive, which rely on women taking the pill every day, are more vulnerable to human error. In contrast, long-acting, reversible contraception, like the IUD, has little or no opportunity for user error. Women and their partners should take our findings into account when they are considering contraceptive choice in the context of family planning and infertility management.

The take-home message is that delays in the return to normal fertility were temporary for all hormonal contraceptive methods.

However, delays in the return of fertility after discontinuing certain hormonal methods, such as injectables, were considerably longer than that shown for oral contraceptives. These findings should be taken into account when women are considering contraceptive choice in the context of family planning and infertility management.

How Long Will It Take You to Conceive after Stopping Birth Control?

How Long Will It Take You to Conceive after Stopping Birth Control?
0
share this