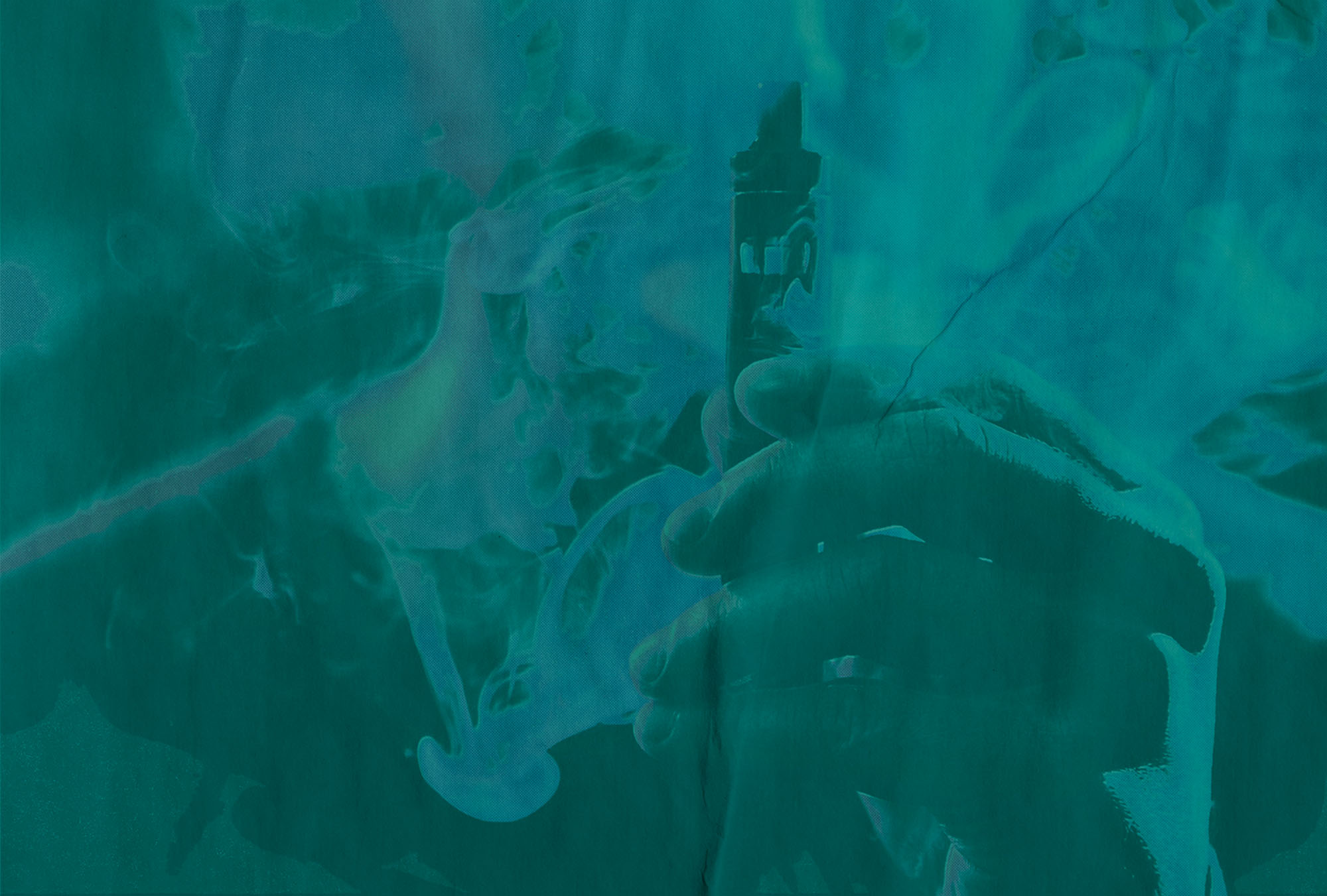 Can Vaping Help You Quit Smoking?

Can vaping help you quit smoking? In this episode, Doug Most, BU Today executive editor, talks to Andrew Stokes, a BU School Public Health assistant professor of global health, about the FDA’s recent authorization of e-cigarettes, and whether vaping can actually help adult smokers quit. While the FDA rejected flavored vaping products, Stokes considers how FDA authorization of e-cigarettes might impact vaping and e-cigarette use among youth.

Doug Most: Andrew, thanks for joining us. The FDA for the first time authorized an electronic cigarette to be sold in the United States. The agency signaled that the help certain vaping devices offer smokers to quit traditional cigarettes outweighs the risk of those vaping devices luring a new generation of smokers.

We’re going to sort through this with Andrew Stokes. Can vaping help you quit smoking?

Andrew Stokes: Well, thank you for having me, it’s a real pleasure to be here. In theory, e-cigarettes may help some smokers to quit. In particular, it may be an alternative for people who’ve tried other FDA-approved measures, such as nicotine replacement, and have failed with those solutions.

Most: What was your reaction to the FDA’s announcement that they think it can help people quit traditional smoking. Were you surprised at that ruling?

Stokes: I was a little surprised, but to be honest, the FDA is kind of stuck in a tough spot. The FDA has to balance the significant harms of combustible cigarette smoking in adults with the epidemic of e-cigarette use in youth and young adults.

So they really had tough decisions to make here. And honestly, regardless of the ruling, there will be many unhappy parties. On balance, it’s hard to say what this decision will mean for public health; time will tell. But certainly there are many potential issues with their decision. And we are extremely worried about what this means for youth and young adults in this country.

Stokes: Well, that’s a great question. I think that most reasonable analysts view that trend as a kind of an anomaly in the context of long-term increases since 2015, 2016 or so. So I would say that most of us expect a rebound in e-cigarette use in youth and young adults as they go back to school and have more independence and are able to resume lives.

So I wouldn’t think that that was a major part of the decision.

Most: What are your concerns, and what has your research found in terms of the idea of traditional smokers using vaping as a means to try something different? Or, is the feeling that it really is a desire to quit and they see vaping as sort of the first avenue out?

Stokes: Another great question. There are clearly several phenotypes of cigarette smokers in the country in terms of e-cigarettes. You see some cigarette smokers pick up e-cigarettes for convenience, because of course cigarette smoking is not permissible in many areas, particularly inside, in stadiums, and so on. So for some people, it’s just a matter of convenience, for others, they’ve tried FDA-approved devices and therapeutics and they’re having trouble quitting, and they resort to e-cigarettes because of the satisfaction they feel with these products.

But what we’re finding is that many of the people who are taking up e-cigarettes are using both products, so very few have been able to successfully switch to just e-cigarettes. But notably, in terms of public health implications for those who can make the complete switch to e-cigarettes, we do believe that there is some harm reduction potential.

Most: What about the flavors? What impact do the flavoring[s] have on the appeal of e-cigarettes? Is that something that concerns you, especially with younger people?

Stokes: Very much. We are extremely concerned about flavors. And we are delighted that the agency has ordered thousands of vaping products off the market, including puff bars, which come in fruit and candy flavors and appeal to youth.

So, it does appear that the FDA has decisively moved to get flavors off the market. The caveat to that is that ultimately all devices are flavored in one way or another. One might say that even tobacco flavors will have appeal to youth. And in that sense, we’re certainly not in the clear even with these new decisions that have come through.

Most: Where do you see the FDA going from here? Do you see this as a one-and-done ruling, or do you think this is the first of several other rulings on e-cigarettes and vaping [devices] that could come from the FDA that [allow] a little more leniency on [the circulation of e-cigarettes]?

We will have to see with [electronic cigarette company] JUUL; we don’t know what’s going to happen with JUUL. We know that they’re going through some of the kind of authorization processes, but we’ll see what happens.

Ferrante: Thanks to Andrew Stokes for joining us on this episode of Question of the Week.

If you liked the show, subscribe wherever you listen to podcasts, and never miss an episode. I’m Dana Ferrante; see you next week.

Can Vaping Help You Quit Smoking?

Can Vaping Help You Quit Smoking?
Question of the Week Podcast
0
share this