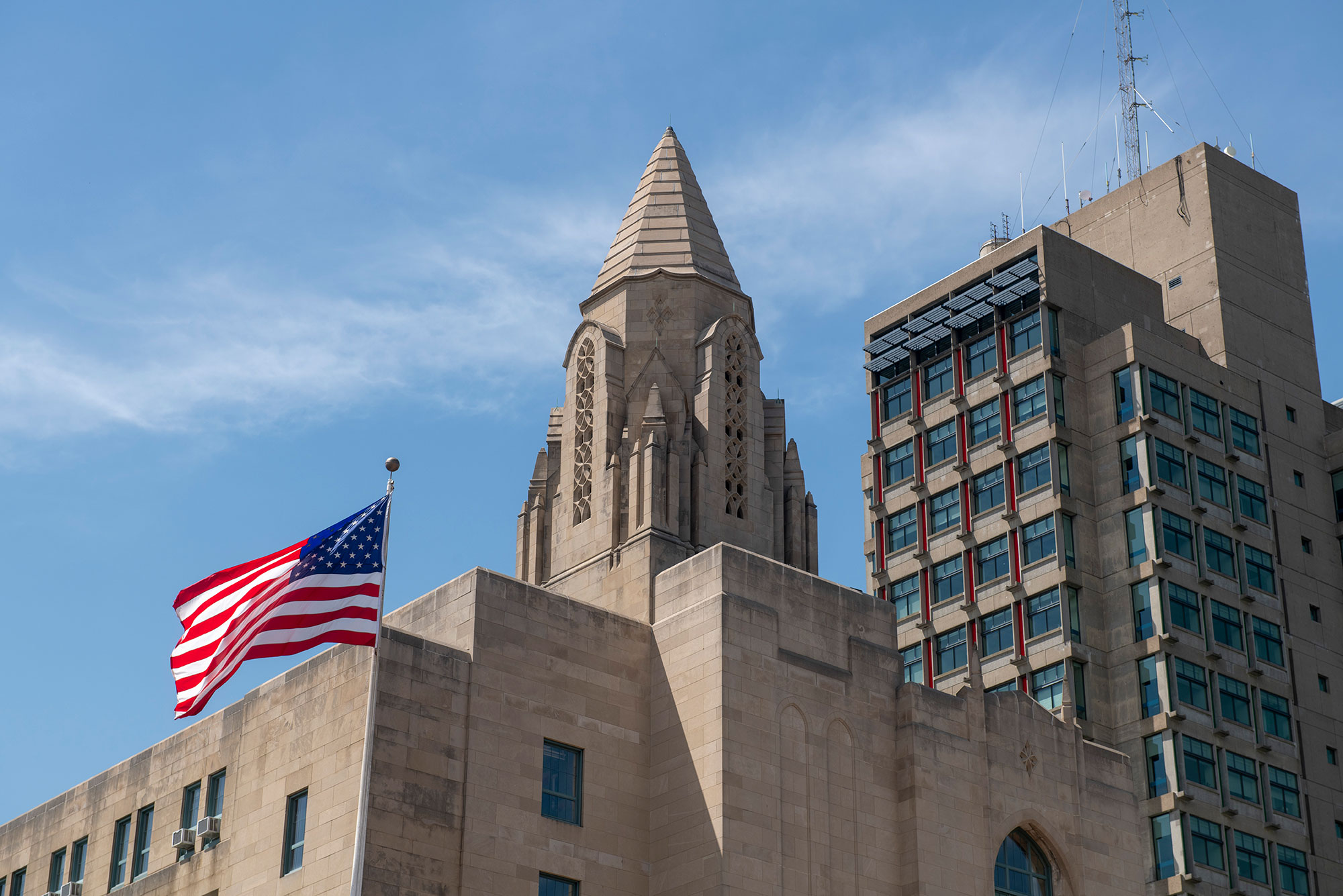 A plan to require certain foreign students to leave the country or transfer to other schools has been scrapped by the Trump administration. Photo by Andy Costello

Bowing to lawsuits and outcries from Boston University and more than 200 universities, the Trump administration Tuesday rescinded a new immigration rule that would have deported international students with F-1 visas, or required them to transfer to another school, if their university offered only remote instruction this fall.

The announcement came just as a federal district court hearing began on a suit by Harvard and MIT challenging the rule. BU President Robert A. Brown had ordered University officials to join an amicus brief supporting the suit against the policy, which he denounced as “misguided” and Provost Jean Morrison called “xenophobic.” A group of states’ attorneys general, including Maura Healey of Massachusetts, had also filed suit against the rule.

The change means the guidance issued by Immigration and Customs Enforcement (ICE) for last spring’s semester stands. That guidance allowed schools and international students maximum flexibility in spring and summer, so that the latter could decide whether to return to their home country or remain in the US during the COVID pandemic.

“The decision by Homeland Security to rescind its mean-spirited and completely misguided effort to force international students to leave the US if their institution determines it best to go fully online for public health concerns is more than a welcomed surprise,” says Willis Wang, BU’s vice president and associate provost for Global Programs. “It is the right thing to have happened. It is beyond unfortunate that the Trump administration continues to fail in understanding how important and integral international students are to the diversity, culture, and vitality of higher education and to our communities.”

Brown had written to acting Homeland Security secretary Chad Wolf asking for the new rule’s withdrawal, saying, “BU’s international students push the boundaries of scientific and artistic discovery, enriching our society in the process. Given the challenges posed by COVID-19 for the fall 2020 semester, the recently proposed changes to the Student and Exchange Visitor Program (SEVP) are deeply troubling and misguided. I urge you to withdraw this guidance and instead extend the flexibility currently afforded to institutions and international students.”

The University’s Learn from Anywhere (LfA) format will offer students a combination of in-person and remote learning this fall, and many international Terriers surveyed in April planned to study on campus. But the rescinded rule would have posed a problem for international students who were planning to study online only from within the US this fall, among others.

“We are thrilled by the federal government’s decision to withdraw its earlier set of guidelines for international students,” Provost Jean Morrison says. “It was the right thing to do and provides welcome relief to thousands of international students and their families, at BU and elsewhere, who were already facing serious concerns related to COVID, study, and travel. We applaud all of those, including many members of our community, who spoke out against last week’s poorly thought-out, cruel guidelines, and we are heartened by this outcome.”

BU sponsored more than 11,000 international students last year, including graduates and undergraduates, half of whom remained in the US last spring after the University shifted to remote learning. Most of those students told the University in April that they planned to return to campus when it reopened for the fall semester.

“We are pleased this punitive and unfair guidance has been rescinded,” says Jennifer Grodsky, BU’s vice president for federal relations. “In the face of overwhelming opposition by members of Congress and the American public, the Department of Homeland Security reversed course. As much as we welcome this development, we will remain vigilant to ensure that BU’s international students and scholars can continue to learn, teach, and innovate at the University.”