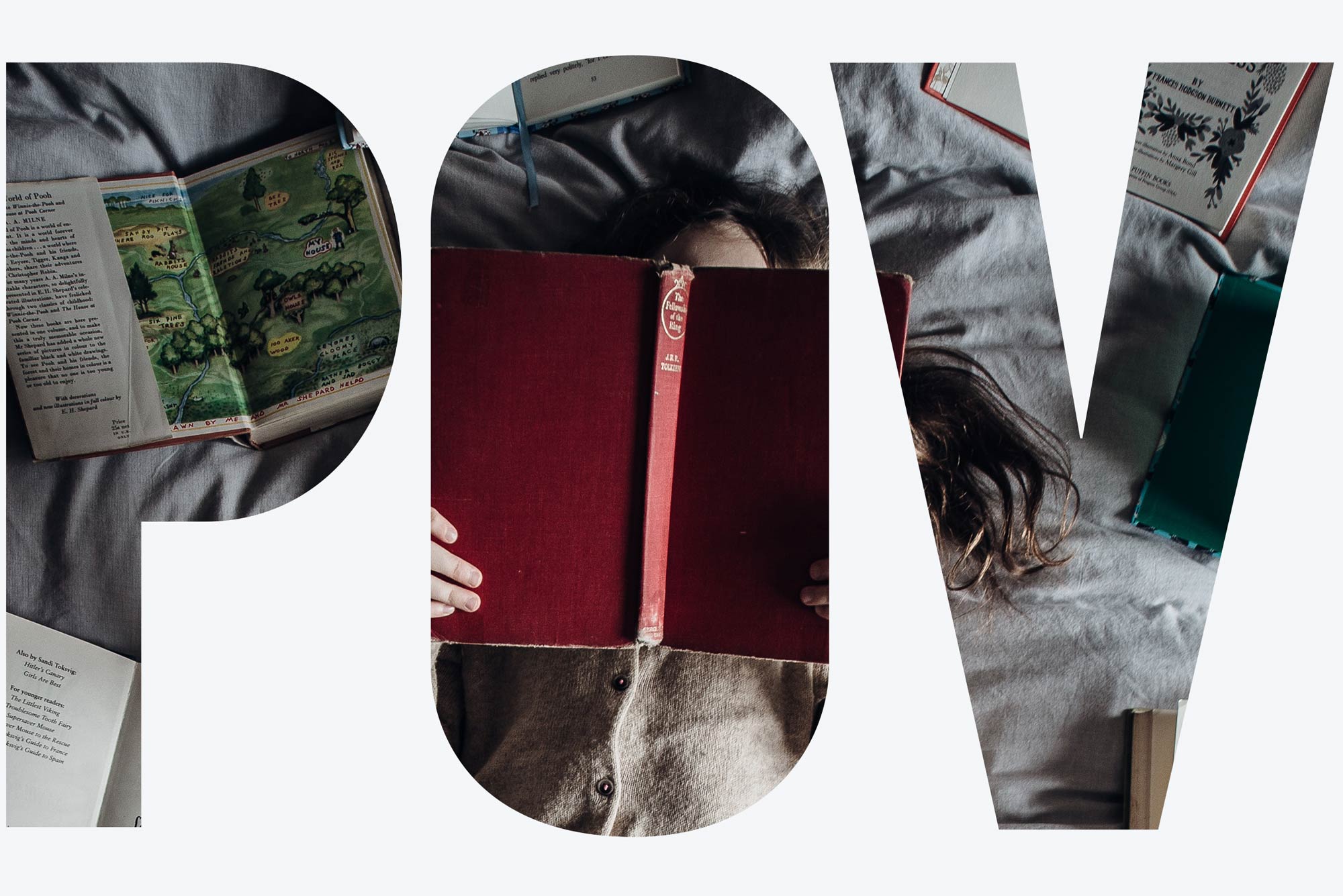 Photo by Annie Spratt on Unsplash.

For some, it’s a clear concluding gesture, for others, something more enigmatic

After recently closing Miguel de Cervantes’ 1,023-page Don Quixote with my Core Curriculum class, CC201: The Renaissance, Rediscovery, and Reformation, we had a conversation about endings. What makes a satisfying ending and how can we get closure to such a complicated and tangled story? Spoiler alert: Don Quixote dies at the end of part two. Written in 1615 as a follow-up to The Ingenious Hidalgo Don Quixote del la Mancha published in 1605, Cervantes’ complex achievement often makes students in the class a little woozy and overwhelmed. There are many literary, cultural, and historical references to 17th-century Spain, but there are also insightful discussions between the characters on literary theory, genre, and what makes a good story. Never mind the windmills and the madness, how can Cervantes possibly find an ending to this baroque labyrinth?

Shortly after class finished, I watched the trailer for the latest Star Wars movie, The Rise of Skywalker, which on Monday was nominated for three Academy Awards. Billed as the “final trailer” with a cue that “the saga will end” though “the story lives on forever,” the art of the ending continued in our class conversations. We brought up Endgame (2019), culminating 22 movies in the Marvel Cinematic Universe—“whatever it takes” because we know there is only one in 14 million ways to end this thing. We also discussed the contentious conclusion of HBO’s Game of Thrones, about which the students had a lot to say, but I sheepishly kept quiet since I personally never got past the first episode of the series.

What do we need in an ending? Resolution and closure? Happiness? What do the kinds of endings we like say about us? Death is a convenient ending, so is a wedding, a reconciliation, or new knowledge gained. A cliffhanger is more a means to an end rather than an ending, unless you have the guts to cut to black as David Chase did in the finale of The Sopranos.

The ancient Greeks liked their endings to finish with either godly intervention or a vengeful grand gesture. Shakespeare liked closure too, sometimes manifested with a marriage or a pile of bodies on stage, but almost always with a rhyming couplet to seal the deal. In the 19th century, dramatic endings were often executed with a “bang!” Henrik Ibsen’s Hedda Gabler concludes with a shot heard from within and the final desperate line, “People don’t do such things!” In Ibsen’s A Doll’s House, the final stage direction is the sound of a door slamming shut as Nora walks out on her family. French novels often end in decay: in Thérèse Raquin, Émile Zola’s figures lie “twisted and sprawling on the dining-room floor” for hours after they drink poison. While Victor Hugo’s Hunchback of Notre Dame concludes with Quasimodo’s crooked skeleton discovered embracing the dead Esmeralda, their bodies crumble to dust when, in the last lines of the novel, someone tries to separate them.

The exhuming of stories is now a convention, especially if there is more money to be made, though they will likely be sanitized. Disney cut the grisly detail of Quasimodo’s end in its animated version of 1996, just as it did in Cinderella (1950) by removing the last moment of Grimm’s imaginative ending with the stepsisters’ eyes poked out by pigeons. (When will Ryan Murphy get his hands on Grimm?)

Taking the mid-20th century with brevity, we see an affinity for the enigmatic in endings. Both August Wilson’s play Fences and Samuel Beckett’s Endgame (the original) conclude with a mysterious tableau. In the former, the character Gabriel, who suffered a head injury in World War II, begins “A slow, strange dance, eerie, and life-giving. A dance of atavistic signature and ritual”; while in Endgame, Hamm, who has never left his chair throughout the play, “covers his face with handkerchief, lowers his arms to armrests, remains motionless.” Virginia Woolf’s heroine in Mrs. Dalloway simply stands present, “for there she was.”

At the end of Don Quixote, part two, the local priest demands documentation and orders a death certificate to be written in case other authors try to capitalize on the hidalgo’s life story by bringing him back to life in a sequel. Four hundred years ago, Cervantes anticipated the culture of the never-ending sequel in a market economy. Is Tony Stark really dead?

Personally, I like the abstract in endings, the cut to black. The empty unanswered void of unknowing energizes me to theorize on all the possible conclusions. But my students often seem unsatisfied if there is no clear concluding gesture to tie it all up at the end. I wonder, what they would think of Nikolai Gogol’s Dead Souls (1842), which ends in the mid-sentence of a prince who dramatically rails against corruption in the Russian government?

There is 1 comment on POV: What Makes for a Satisfying Ending?

POV: What Makes for a Satisfying Ending?
1
share this