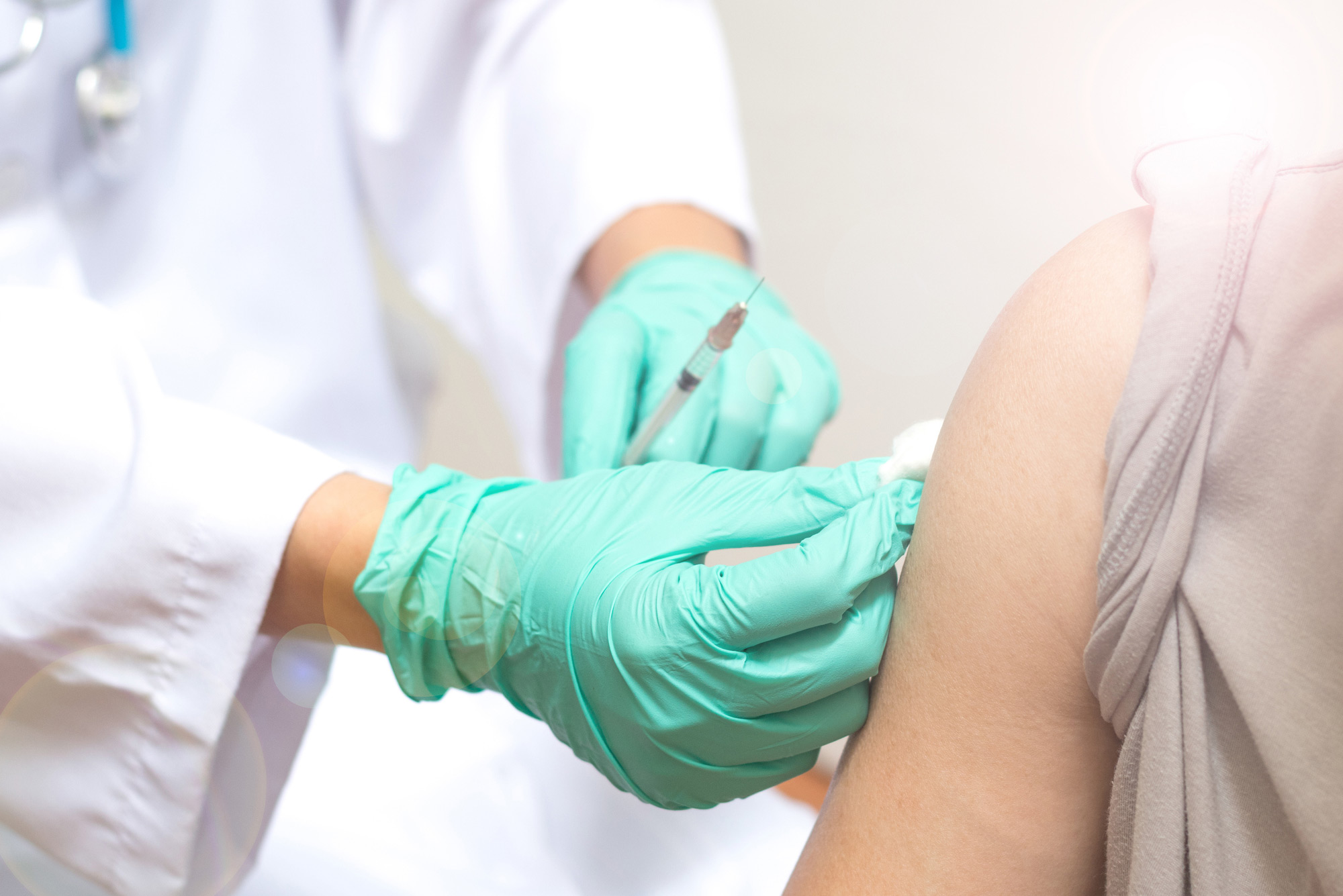 Self-care, from hand-washing to rest to a flu shot, is the best protection in this severe sickness season. Photo by Pornpak Khunatorn/iStock

At 46 student cases reported so far, that number is likely to rise

For all the fear inspired by the coronavirus outbreak, what keeps Judy Platt awake at night is flu, which is raging at severe levels in Massachusetts and across the United States.

There have been 46 confirmed cases among BU students, says Platt, director of BU’s Student Health Services (SHS), “and this is an increase from previous years. Flu typically peaks in February, so we expect to see more in the coming months.”

SHS urges students to get a flu shot if they haven’t already done so this season. They can call 617-353-3575 or schedule an immunization visit online through Patient Connect. University employees can get a flu shot by calling BU’s Occupational Health Center at 617-353-6630.

“You’re more likely to get the flu than you are coronavirus,” Platt says. Nationally, the most recent count from the federal Centers for Disease Control and Prevention tallied 19 million flu illnesses and 10,000 deaths in the United States this season.

BU’s figures may understate the disease’s prevalence, according to Platt, because many students may be diagnosed at emergency rooms and urgent care centers. Their cases would not show up on the SHS radar.

The numbers also don’t include students with influenza-like illness, defined as fever of more than 100 degrees with sore throat and/or cough, during flu season.

Flu typically begins rising in October and peaks between December and February, although cases can extend into May.

In an email to the BU community, SHS says preventive precautions are the same for both flu and coronavirus. Beyond getting a shot, Platt suggests the following steps to strengthen the immune system in fighting off flu and other common viral and bacterial infections:

If you do get the flu, Platt says, you should:

Students who think they have the flu and need additional advice can go to Patient Connect.

Students who are concerned about a life-threatening medical issue should contact Boston University Police at 617-353-2121 or 911.

There are 2 comments on As Flu Season Worsens, Nine Tips for Avoiding and Treating the Virus

As Flu Season Worsens, Nine Tips for Avoiding and Treating the Virus
2
share this