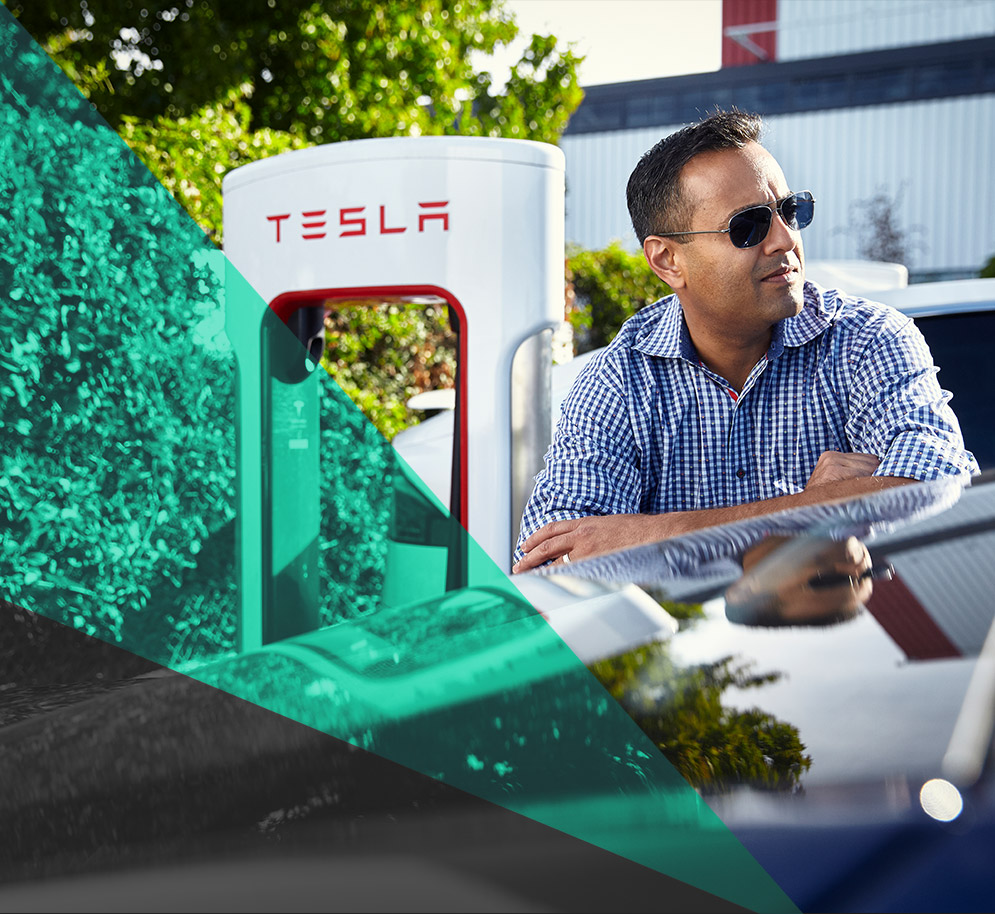 This week our featured alum is Parag Vaish (Questrom’03), head of digital product management, content and design, for fast-growing electric carmaker Tesla. With an emphasis on quantitative analysis, Vaish leads the company’s efforts in mobile commerce, as well as product design and vision.

Vaish joined Tesla last year after stints as an executive with companies like Epocrates, Inc., StubHub, MSNBC, Disney, and Microsoft. If you’re curious, he drives a Tesla Model S.