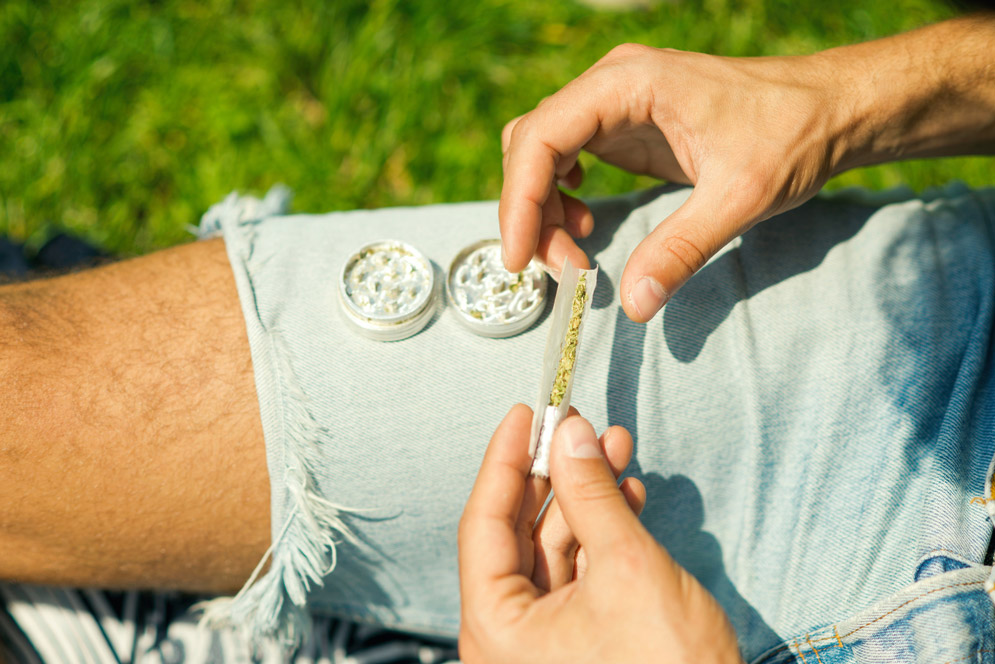 Possession and use of marijuana remains banned on BU’s campuses, which are governed by federal prohibitions on the drug. Photo by iStock/pabloborca

Massachusetts legalized recreational cannabis sales July 1, following a ballot initiative passed by voters two years ago permitting marijuana use by people age 21 and older. But before you toke up, there are some important things you need to know. For starters, it’s still illegal to possess, use, or cultivate marijuana on campus, because federal law still prohibits it. Colleges that receive federal money are thus bound to uphold federal laws or risk losing that funding.

BU Today reached out to the Boston University Police Department for clarification of the policies for those living on and off campus. Here’s what you should know:

Marijuana: 10 Things You Need to Know

There are 16 comments on Marijuana: 10 Things You Need to Know