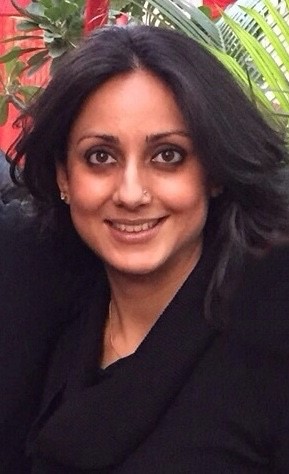 Neha Gondal is an assistant professor in the sociology department at Boston University. Her primary research interests lie in exploring the relationship between social networks and culture and its role in the production and maintenance of social inequalities. Dr. Gondal employs cutting edge statistical techniques for modeling social networks including varieties of exponential random graph models (ERGM) and agent-based modeling (ABM) to study diverse contexts such as elite consolidation through money-lending ties in Renaissance Florence, stratification in academic communities evident in citation and hiring networks, and the clustering of unhealthy outcomes in Boston’s public housing developments. Even though each context presents distinctive characteristics, she finds two types of intertwined mechanisms to be common to the creation of a variety of social networks: (1) cultural heuristics such as identity or cognition and (2) stratifying tendencies such as a desire to connect to popular actors or to maintain exclusivity in interactions. The cultural basis of social networks, she finds, helps to legitimize and preserve social inequalities.

Gondal, Neha and Paul D. McLean. 2013. “What Makes a Network Go Round? Exploring the Structure of a Strong Component with Exponential Random Graph Models.” Social Networks, 35, 2: 499-513.

Gondal, Neha. 2012. “Who ‘fills in’ for Siblings and how? A Multilevel Analysis of Personal Network Composition and its Relationship to Sibling Size.” Sociological Forum 27, 3: 732-55.