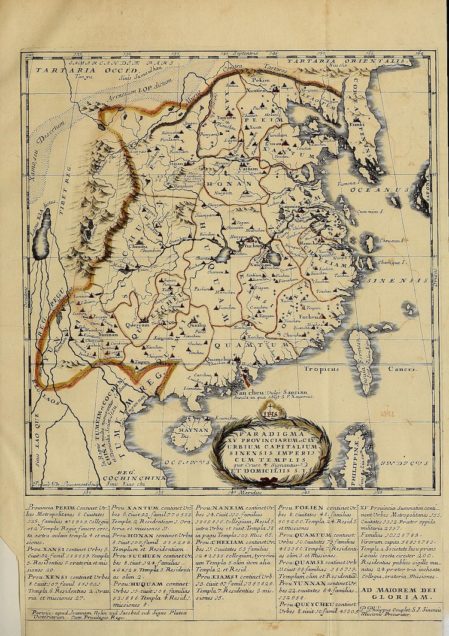 Map of the 200-odd Jesuit churches and missions established across China by the late 17th century, from Confucius sinarum philosophus, sive, Scientia sinensis latine exposita (Confucius, Philosopher of the Chinese, or The Chinese Wisdom Expounded in Latin), Paris, 1687 [Sources: Wikipedia and Internet Archive]

In early June, Professor Eugenio Menegon (Chinese History), together with co-investigator Prof. Daryl Ireland (Associate Director of the Center for Global Christianity and Mission & Research Assistant Professor of Mission, BU’s School of Theology) received the exciting news that a Digital Humanities Project they are jointly sponsoring was awarded a seed grant for Summer 2018 by the BU Hariri Institute for Computing and Computational Sciences.

The project is conceptually managed by Alex Mayfield, doctoral candidate in History of Christianity at BU’s School of Theology, with the voluntary assistance of Victor Huang, Computer Science major in CAS and current Treasurer of the BU Undergraduate History Association.The winning DH project, titled The China Christian Database: An Essential Digital Tool for the Cartography and Prosopography of Christianity in China, has two major goals. First, it intends to create and populate an online relational database that will track major Christian institutions and people in China between the 16th-20th centuries. Second, it aims to make this data available for studen ts, teachers, and general research purposes through a user-friendly online platform that includes both textual search and geographic visualization

Nationalist historiography and post-colonial theory have tended to relegate Christianity to the status of “foreign,” thus rendering it peripheral to the story of China. Yet, as more recent studies have demonstrated, Christianity has undergone a process of localization and “sinicization” since its arrival in China, and its historical experience can actually provide an essential window through which to understand the revolutionary changes of identity, politics, and geography that took place in China during the modern period.

That said, the disparate and constantly evolving nature of Christianity within China has presented key challenges to its study: historical agents were highly mobile, relational networks were constantly in flux, and historical resources remain disparate. Thus, it continues to be difficult to triangulate historical research and accomplish macro-analyses of Christianity in China. So far, no existing effort has taken on the complicated task of organizing and making sense of spatial, temporal, and relational data pertaining to Christianity in China.

This summer research and development grant will focus on the long-term feasibility of the project and prepare it for larger funding opportunities and collaborations with other institutions, producing a proof of concept to be tested for further expansion. 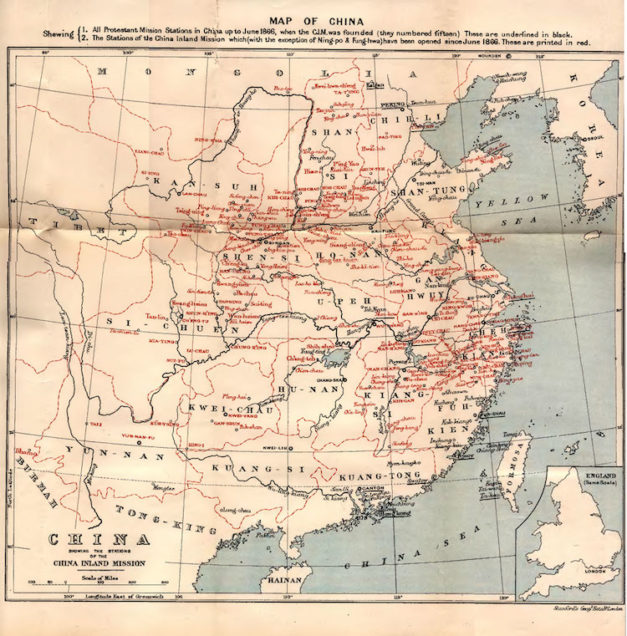 Map of the stations of the British China Inland Mission in 1902, from John Hudson Taylor, A Retrospect, Toronto, 1902. [Sources: Wikipedia and Project Gutenberg E-Book] 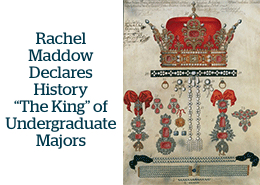