Join us for a reading and conversation with British poet Alice Oswald, author of six acclaimed collections. Oswald’s first collection, The Thing in the Gap-Stone Stile (1996), was short-listed for the Forward Prize for Best First Collection and the T.S. Eliot Prize. Her second volume, Dart (2002), won the T.S. Eliot Prize and brought her work to prominence. It was followed by Woods etc. (2005), which was short-listed for the Forward Prize for Best Collection and the T.S. Eliot Prize, A Sleepwalk on the Severn (2009), and, in collaboration with the artist Jessica Greenman, Weeds and Wild Flowers (2009). Her sixth and most recent volume, Memorial (2011), is a deeply moving concentration of the Iliad that preserves the deaths and lives of its soldiers alongside renderings of the epic’s similes. Moderated by Mary Pinard, Chair of the Arts & Humanities Division at Babson College. 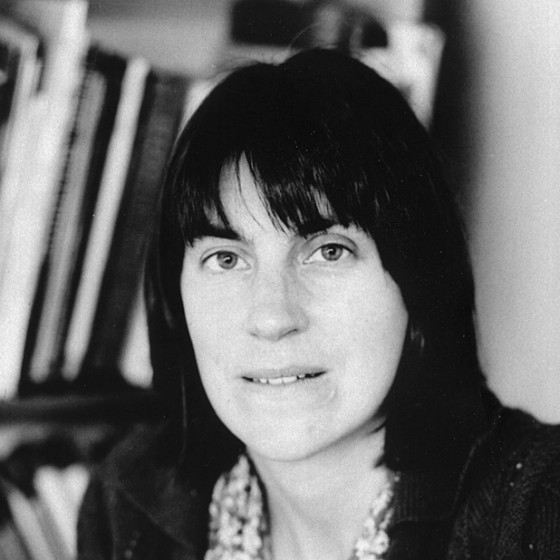 This event takes place as part of our European Voices series—an ongoing series of conversations with artists and writers, activists and intellectuals exploring questions at the intersection of politics and culture. Cosponsored by the literary journal AGNI and the Poetry Reading Series at the College of General Studies. Funded in part by a grant to the Center for the Study of Europe from the European Commission Delegation in Washington, DC.