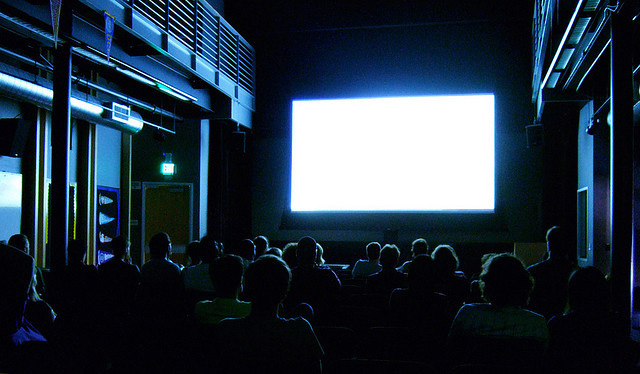 The major in Cinema & Media Studies (CIMS) offers students a rigorous and comprehensive education in the history, aesthetics, theory, formal practices, and sociocultural dimensions of moving-image media. Through structured engagement with film, television, and digital media in relation to literature and other liberal arts, the major aims to develop sophisticated understanding of the moving image (and its sound accompaniments) both as a multifaceted art form and as a pervasive, influential product of popular culture.

From the invention of the moving-picture camera in the late 1800s, cinema has grown into one of the most complex art forms, popular entertainments, and powerful social forces in contemporary life. It is also the primary focus for an interdisciplinary field of study that now employs historical, aesthetic, theoretical, and cultural frameworks to deepen understanding of film, television and other moving-image media.

At Boston University, students in the College of Arts and Sciences can pursue the B. A. in Cinema & Media Studies (CIMS). BU’s major draws on faculty from across the college with expertise spanning American film; the national and regional cinemas of Europe, Latin America, Africa, the Middle East, and Asia; and the transnational flow of televisual, electronic and digital media. Options within the major include study abroad, a local internship, and senior honors research.

On completion of the BA, students are able to:

Graduates with deep knowledge of cinema and visual media are particularly sought after in fields such as curating, film and media programming and exhibition, screenwriting, arts journalism, film reviewing, education, communication, entertainment law, and the media industries.