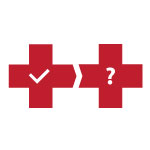 Sick children are cared for by parents, but what happens when they grow up? 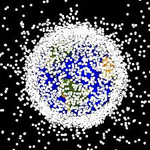 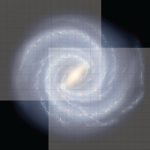 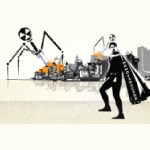 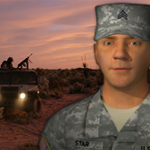 Don't be looking for the Terminator in this battle for entertainment. 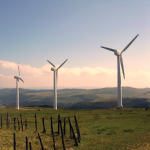 Is wind energy really as "green" as we think? 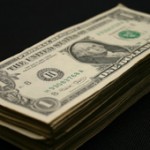 Powering Up the Economy

Perhaps it's time to back the dollar with energy.