I was born and raised in East Brunswick, N.J.

After moving to campus, rather than taking traditional first-year housing, I decided to apply for a spot at 7 Buswell Street in South Campus. There, I spent two years helping to jumpstart Earth House Living-Learning Community, which integrates curriculum with sustainable student life and housing. I also joined Epsilon Eta, a co-ed professional environmental fraternity, and was vice president of Students for a Just and Stable Future (SJSF).

At the Environmental Career Fair at BU, I was recruited by Esri, the global market leader of GIS software. After accepting the job as an ArcGIS Analyst, I moved to their headquarters in Redlands, California. Through the company's Sustainability Task Force, I work to spread awareness and drive environmental initiatives.

It can be difficult to maintain optimism during a climate crisis, but the students and staff at BU are a bright and motivated community that fueled my drive to keep pushing forward. The breadth of opportunities at BU also helped develop what was originally just a hobby/interest of mine into a meaningful, long-term career.

Don't be afraid to reach out! Boston University offers a plethora of resources for those who are interested in sustainability and/or climate action, whether it's through professors, BU Sustainability, or clubs, to name a few. It's just a matter of looking for somewhere to start getting involved, somewhere you feel a sense of belonging.

Upon graduating, it can be challenging and a little disorienting to find real-world applications, so I highly encourage reaching out to alumni, your Undergraduate Program Coordinator, and the Center for Career Development to help prepare yourself for the next step.

Boston University does not endorse any organization, product, or service described on this page. 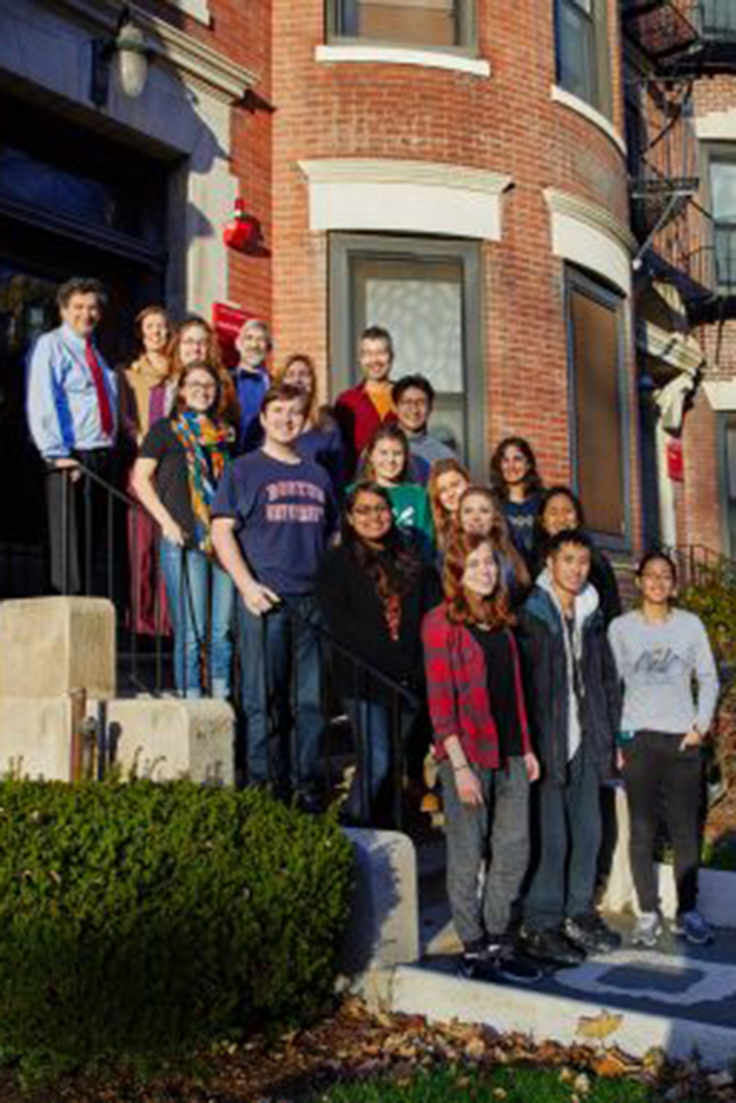 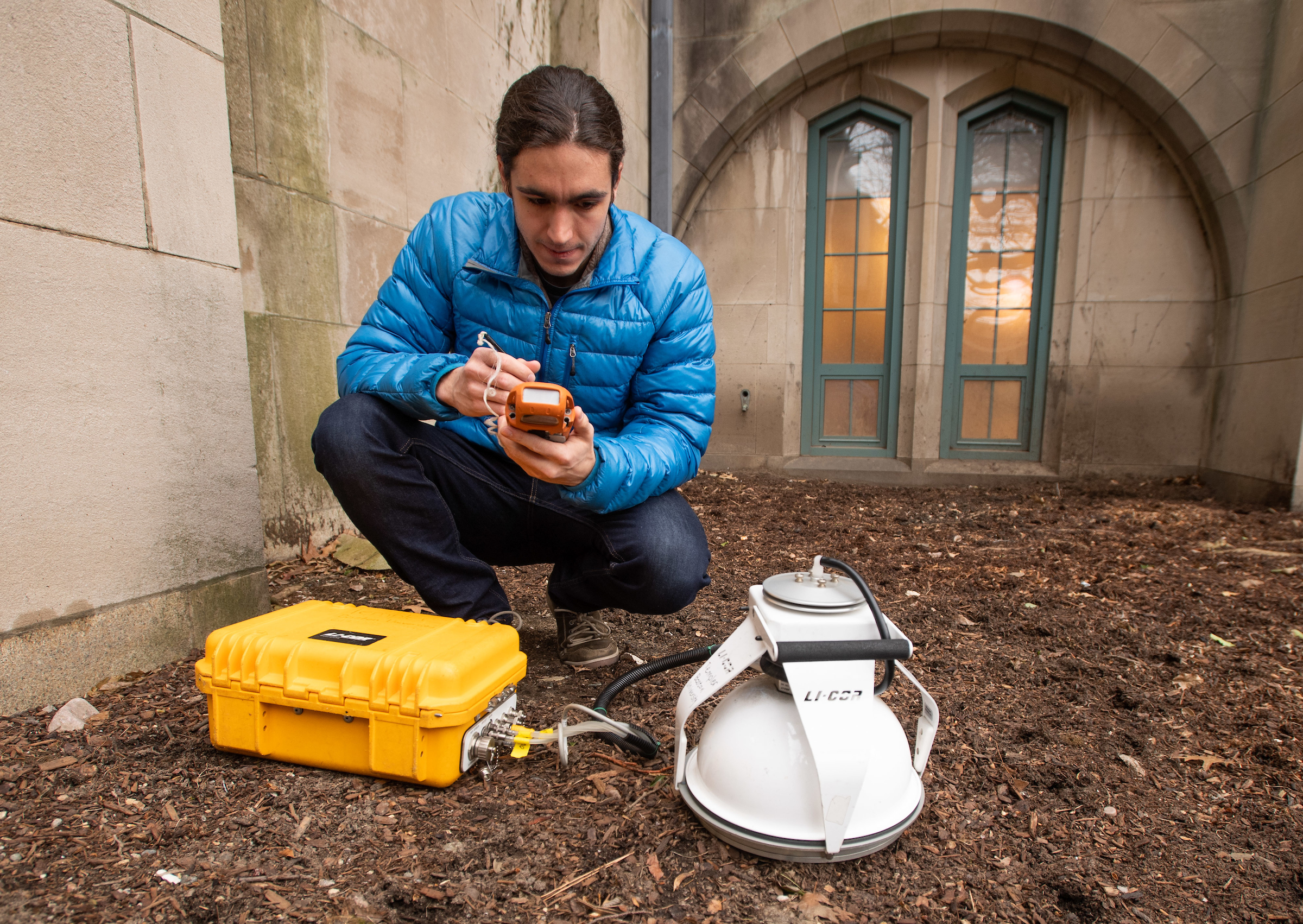