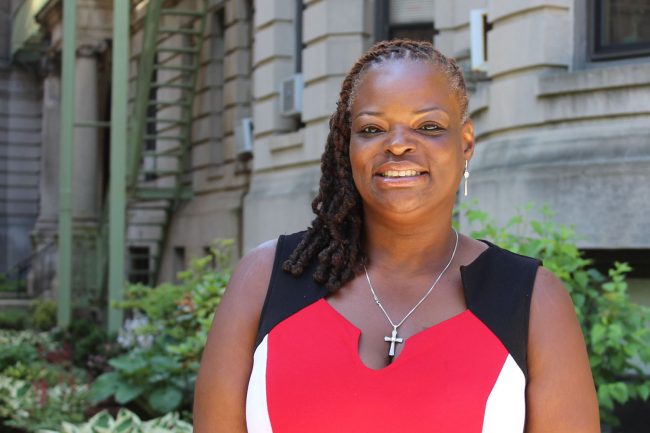 BUSSW is pleased to announce that Denita Johnson will assume the position of assistant dean for field education effective January 1st, 2020.  Johnson is currently the school’s assistant director for field education and previously served as BUSSW’s field coordinator for the Charles River and Worcester campuses. During her time at BUSSW, she has been a […] 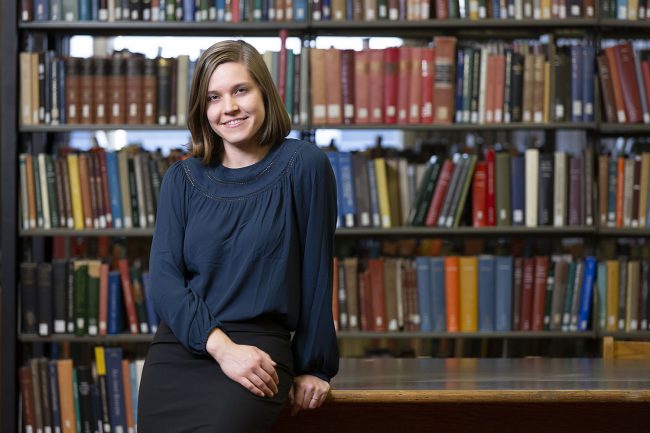 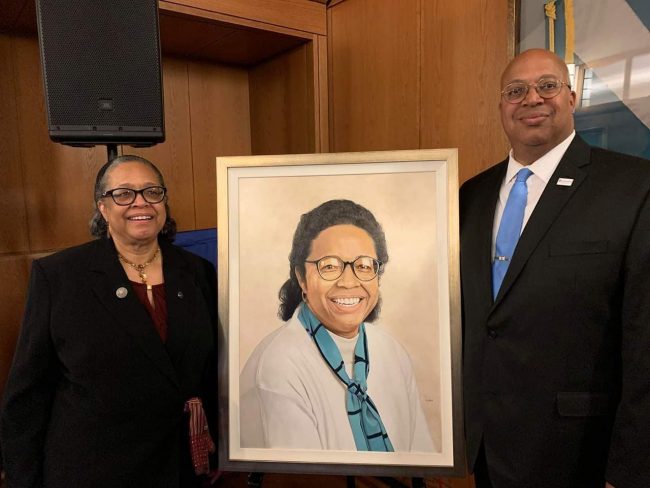 BUSSW Dean Emerita Wilma Peebles-Wilkins recently received a special honor from her alma mater Case Western Reserve University (CWRU): a painted portrait of herself displayed on the university’s campus as part of CWRU’s Trailblazer Project. The portrait was presented at an unveiling ceremony this fall where Peebles-Wilkins was recognized alongside honorees M. Deborrah Hyde and […] 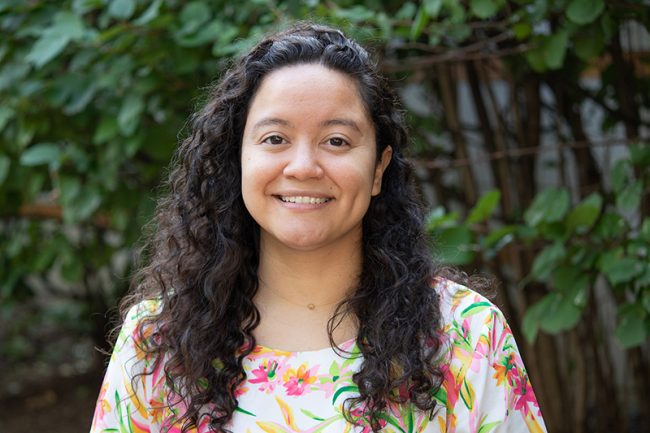 Ada Avila (SSW’19) Advocates for Environmental Justice in Her Hometown

Ada Avila (SSW’19) was worried when she saw that after heavy rains, the basement of her childhood home in Chelsea, MA would flood with sewage—a serious threat to health. But when she learned that her family’s neighbors were also experiencing the same sanitation problem, she began to ask questions and advocate for solutions. The flooding began […]