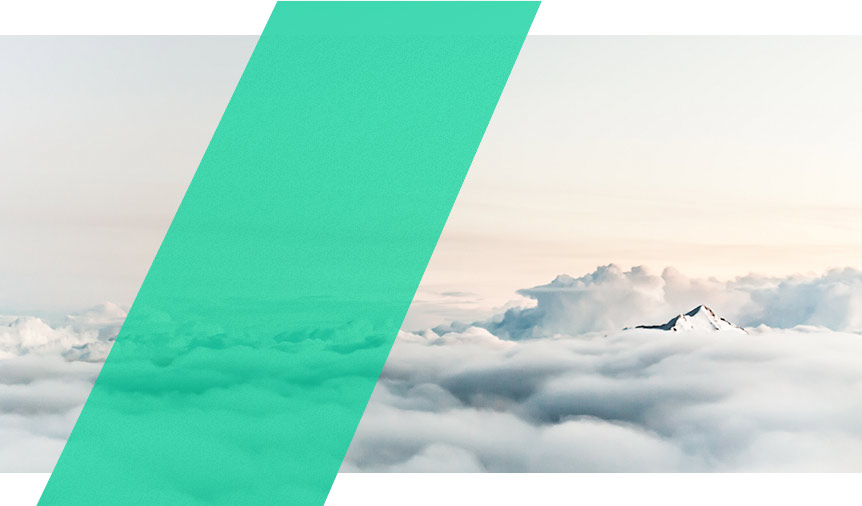 ProstateThe prostate is a walnut-sized gland located between the bla... Full Definition cancerCancer is a group of diseases where cells grow abnormally an... Full Definition care is constantly improving. Just 10 to 20 years ago, there were few options. Surgery was invasive and applied to many men. When radiationHigh-energy particles that cause ionization and tissue damag... Full Definition first became an accepted form of therapy, it wasn’t precise, so men experienced many side effects.

As treatments become less invasive and medications become more effective, men are experiencing fewer and less severe side effects than ever before. New therapies are also emerging that provide more precise treatment, such as the possibility of a lumpectomy—the removal of only the prostate tumorA lump or swelling caused by abnormal growth of cells. Not a... Full Definition, rather than the whole prostate—using surgical techniques, radiation therapy, or novel techniques that use heat, cold, or focused energy. And for medical treatments like chemotherapy, advanced drugs are more effective and better able to control side effects like nausea.

In parallel with these advances, testing for prostate cancer is becoming more precise and less invasive. Doctors have more information to guide them than ever before. Together, these improvements are helping doctors choose more appropriate, more advanced therapies for the men they care for.

The most recent surgical advancement has been the use of robot-assisted prostate removal for radical prostatectomy. In the past, surgeons performed the procedure with either an open incision or with laparoscopy (small key-hole incisions without the use of robot guidance). Robot-assisted surgeries allow for smaller incisions and more precise removal of the prostate. The procedure may increase the chances that the prostate will be removed without damaging the nerves that control erections and without causing long-term urinary problems. Furthermore, robotic-assisted surgery offers the advantages of less post-operative pain, decreased blood loss, and a faster recovery. Many medical centers offer robot-assisted surgery, most commonly using the da Vinci™ Surgical System.  It is estimated that over 90% of the radical prostatectomies done in the US are now done with robotic platform.

There are now some head-to-head clinical trials that compare robot-assisted surgery to either laparoscopicA surgical technique in which procedures are performed throu... Full Definition surgery or traditional open surgery. In 2016, a randomized controlled study suggested that there are not clear advantages of one technique over the other with regard to urinary continence, sexual function, and cancer control (Lancet, 2016). The authors concluded that it is best to choose the technique that your surgeon has the most expertise performing. Additionally, evidence shows that more experienced, high-volume surgeons achieve better outcomes. A more recent randomized study in 2018, comparing open and robotic prostate surgery, demonstrated that robot-assisted prostatectomy resulted in better sexual function at two year follow up (Eur Urol Oncol, 2018).

In the case of recurrence following radiation therapy, patients may have the option of salvage surgery with the goal of a full cure. Only specialized centers perform this particularly difficult form of prostatectomy. Less-invasive treatments may be available (such as salvage cryotherapy), so it is important to consult an expert to learn about the range of options. Patients with more advanced prostate cancer extending beyond the prostate and/or into the pelvic lymph nodesSmall organs in the lymphatic system that filter lymph and p... Full Definition may also benefit from surgery in certain instances. Speaking with your care team about the best treatment approach is especially important for locally advanced disease. Oftentimes, more advanced prostate cancer is managed with several treatments (“multi-modality therapy”), one of which may be surgery.  Clinical trials may also be a good option for aggressive and/or advanced prostate cancer.

Radiation is used to treat cancer because it kills cells. Over the past decade, radiotherapyTreatment that uses ionizing radiation to kill cancer cells.... Full Definition techniques have become more precise, more focused, and more convenient.

In the past, 3D conformal radiotherapy used beams of radiation that were shaped to the tumor to minimize damage of healthy tissue. Advances in Intensity Modulated Radiation Therapy allow oncologists to further control the radiation for more precision and fewer side effects.

Low-risk patients may opt for a technique called brachytherapyA form of radiotherapy where small radioactive implants are ... Full Definition, a more convenient form of radiation therapy. For this treatment, a radiation oncologistA doctor who specializes in treating cancer with radiation. implants radioactive seeds into the prostate to irradiate the organ from within. The seeds are installed permanently. Men opting for this type of therapy don’t need to go back to the hospital repeatedly for radiation appointments.

Another advancement has been the ability to focus the radiation for more precise treatment of the cancer. The treatment is sometimes called radiosurgery, and a popular system used to perform the procedure is called the CyberKnife®, yet the procedure requires no surgery or incisions. Rather, high doses of radiation are precisely guided by images of the tumor directly to the diseased tissue. Some providers are investigating the use of radiosurgery boost to the prostate in high risk prostate cancer and initial results are promising.

Some men will be confronted with a choice for initial treatment between radiation therapy and surgery. Both methods have strengths and limitations. One limitation that will likely be mentioned is that it is very difficult to perform surgery after radiation. This is true, and it tips some men toward surgery so that they can keep radiation in their back pocket as a fallback option if surgery fails. However, for some men, radiation may actually be the best shot at a cure. The best bet is to work with your care team to learn as much about your cancer as possible using the available tests and then to determine the best treatment options for you personally.

Novel techniques are emerging in the treatment of prostate cancer, though they are not yet considered standard therapy. Men may need to seek out medical centers that perform these procedures.

In the 1940s, scientists recognized that prostate cancer depends on testosteroneA sex hormone secreted by the testes. to survive. The disease could be stopped by blocking the hormone. Today the drugs that do this are called Testosterone Inactivating Pharmaceuticals (TIP). Newer forms of this hormone therapy (such as androgen deprivation therapy, combined androgen blockade and antiandrogens) block testosterone in new ways. These drugs stop the body’s production of testosterone, stop the binding of circulating testosterone on the cancer cell, or both. Some of the newer drugs can stop the cancer from producing the hormones that it uses to feed itself.

Older drugs, such as gonadotropin-releasing hormone (GnRH) agonists like leuprolide acetate (Lupron®) and goserelin acetate (Zoledex®), remain popular options. These drugs produce an intense stimulation of GnRH receptors. A newer drug, called degarelix (Firmagon®), is a GnRH antagonist (meaning that it blocks the hormone receptors) and has been found to more rapidly drop the testosterone in men who need a fast response.

The FDA has recently approved several new hormone agents that are stronger and safer than older agents and have better outcomes: enzalutamide (Xtandi®), a synthetic non-steroidal antiandrogen, and abiraterone acetate (Zytiga®), an androgen synthesis inhibitor.

ImmunotherapyStimulating the body's own immune response to fight disease.... Full Definition is another option for some men, though it is a specialized procedure and is not offered in many medical centers. This therapy uses a cancer vaccine called sipuleucel-T (Provenge®), which encourages the patient’s own immune system to fight the cancer.

In men with metastatic prostate cancer that is not responding to hormone therapy, new chemotherapy agents and the use of chemotherapy earlier in the disease have been shown to improve survival. For example, radium Ra 223 dichloride (Xofigo®), a radioactive isotope that emits low levels of alpha particle radiation, has been successful in killing cancer cells while maintaining minimal healthy tissue damage. Bone pain and the risk of fractures can be mitigated with supportive medications like bisphosphonates and rank ligand inhibitors, which prevent bone loss.