Although we made this dish with tofu instead of chicken to keep with the Test Kitchen’s vegetarian theme, this recipe for General Tso’s Chicken was still quick, easy, and flavorful. All of the ingredients came together to create a delicious and simple dish. Making this dish inspired me to dig into the history a little bit to find out who General Tso actually was and how this dish became so popular here in the United States.

Despite the fact that General Tso’s Chicken is a very popular Hunanese dish in the United States, it is largely unknown to the people of China’s Hunan Province. Even ancient texts don’t describe any dish being named after General Tso, who was famous for recapturing the western desert region of China from Muslim rebel groups during the Qing dynasty 1. Instead, this dish actually hails from Taiwan, the place where members of the Chinese Nationalist Party fled after China’s Civil War 1. Chef Peng Chang-kuei is credited for first making this dish in the 1950s in Taiwan, noting that although this dish was not part of classic Hunanese cuisine, it did have some classic Hunanese flavors– heavy, sour, hot, and salty 1.

In 1943, Chef Peng opened his first restaurant in New York City, where Hunanese cuisine was relatively uncommon at the time. It wasn’t until Henry Kissinger and members of the nearby United Nations Headquarters discovered Chef Peng and his food that Hunanese cuisine started to take off.  As Chef Peng started feeding more Americans, he actually altered the original recipe for General Tso’s Chicken by adding more sugar to fit with the American palate1.

Here is where the story gets juicy: Chef Peng returned to the Hunan Province in the 1990s and opened a restaurant featuring his General Tso’s Chicken on the menu. The dish was not a favorite there (described as too sweet) and the restaurant did not last long.  Nonetheless, chefs learned to make the dish and brought the recipe to demonstrations abroad where foreign audiences loved it 1. General Tso’s Chicken has since been adopted as a traditional dish by many chefs and restaurants. Sadly, Chef Peng died in December of 2016 at the age of 98, leaving behind a tasty legacy that continues to be very popular2. 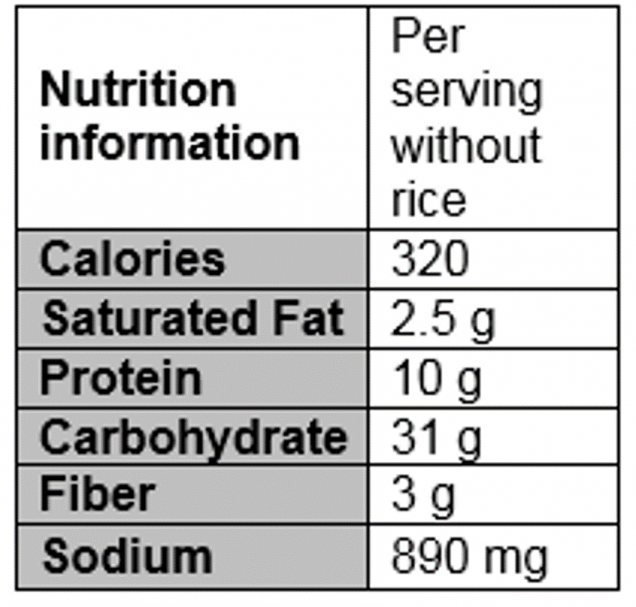 Sargent Choice Nourishing Fall Soup As the weather cools down and the...