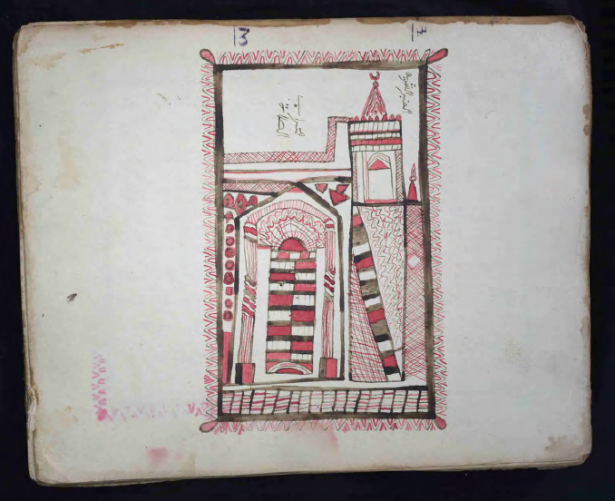 Boston University Libraries’ Digital Scholarship Services are honored to announce the public release of over 18,000 pages of manuscripts from 58 different Mandinka scholars in Casamance, Senegal, which are now completely digitized and openly available in the African Ajami Library on OpenBU.

The project initially focused on preserving endangered Mandinka Ajami manuscripts of the southern Casamance region of Senegal. However, our fieldwork team found on the ground, when the project began, that the manuscripts were richer than initially anticipated. They encompass four major types: (1) Arabic texts; (2) Arabic texts with glosses in Arabic; (3) Arabic texts with glosses in Arabic and local languages (Soninke and Mandinka); and (4) Mandinka Ajami texts. Because all the manuscripts are equally important and document the preoccupations and intellectual traditions of the Mandinka people of Senegambia and beyond, we expanded the project beyond its original focus on Mandinka Ajami texts to include Arabic and bilingual (Arabic and Mandinka or Soninke) manuscripts, which we were granted permission by manuscript owners to digitize.

Learn more about the project on our Digital Scholarship Services website.