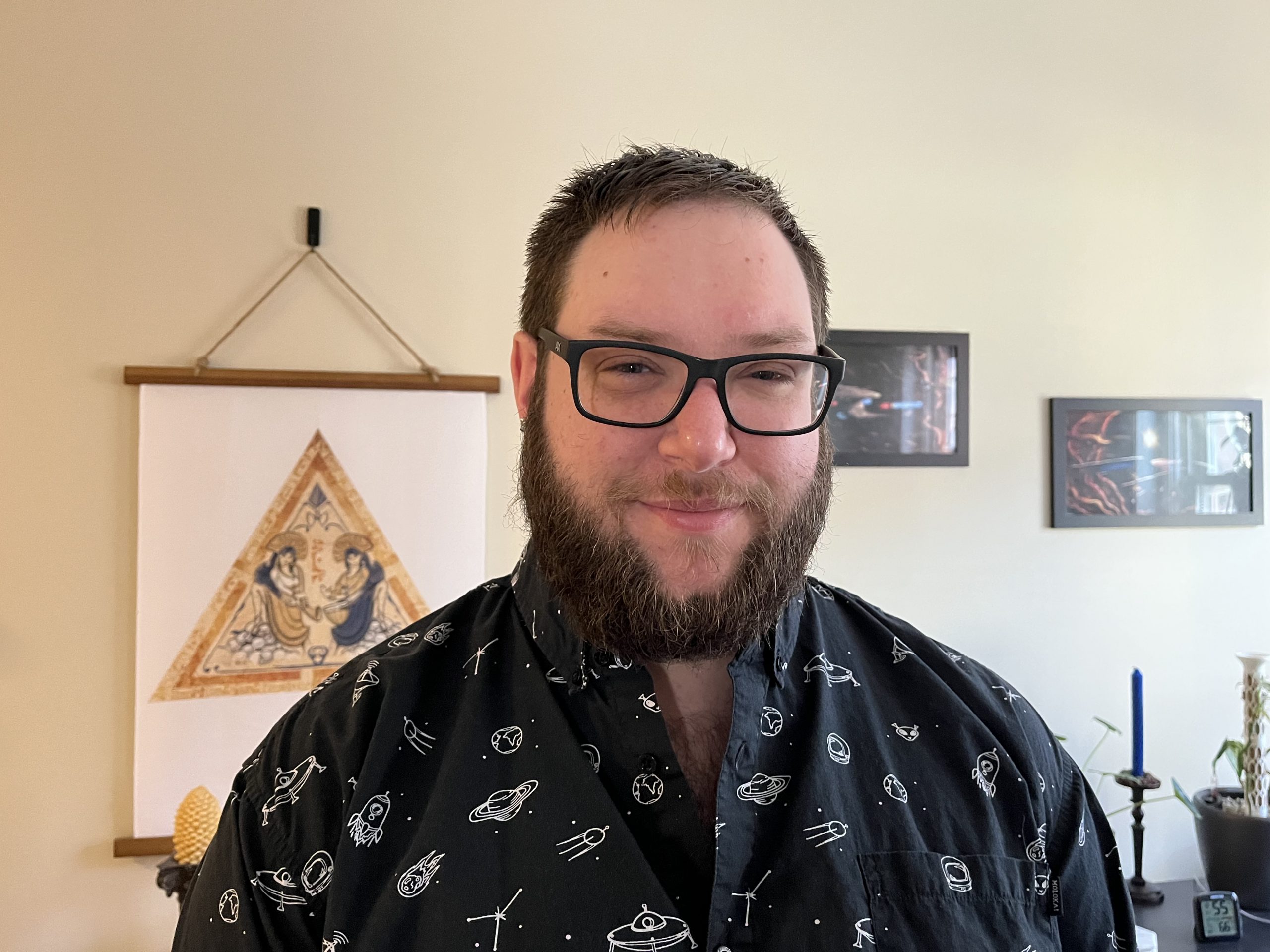 Evan McDuff was awarded a Fulbright Fellowship to pursue their research project titled, “Spices, Identity, and Acts of Culinary Resistance in the face of the Roman Empire” in collaboration with Dr. Ruth Shahack-Gross of the Laboratory for Sedimentary Archaeology at the University of Haifa in Israel. Evan holds a B.A. in Anthropology from the University of Maine, Orono, a M.A. in Ancient Greek and Roman Studies from Brandeis University, and is currently working on their PhD in Anthropological Archaeology at Boston University. Evan’s current research focuses on the use of botanical remains from the archaeological record to illuminate culinary practices and the use of imported spices across varied social groups in the Roman Empire.